Manchester United will continue talks with Borussia Dortmund over the weekend as they attempt to reach a compromise and strike a deal for Jadon Sancho. 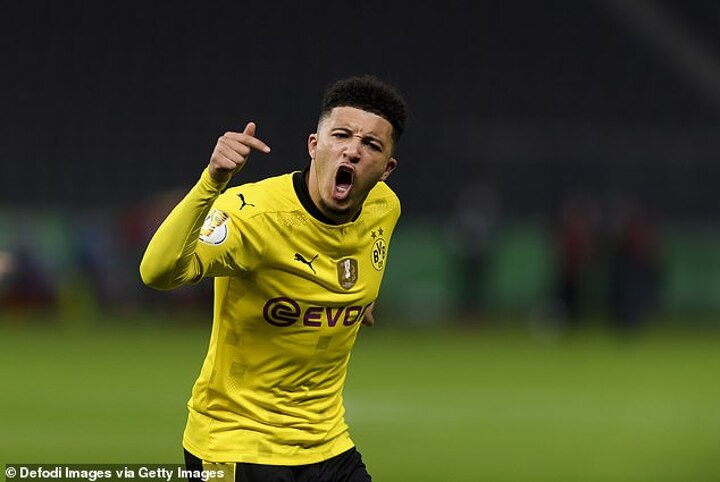 The two clubs are around £10million apart after United had an opening offer rejected for the 21 year-old England winger.

United tabled a £67m bid with add-ons which pushed the value just past £75m. But Dortmund are holding out for a total package in the region of £86m. 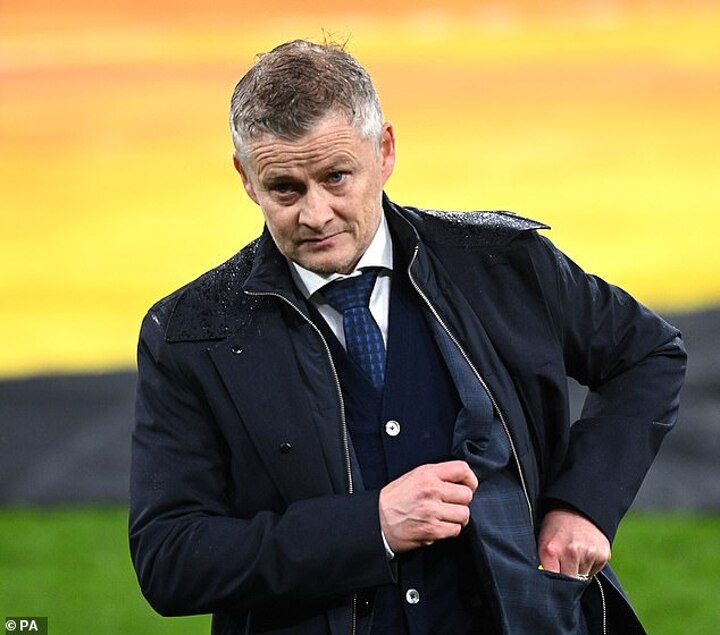 Discussions continued yesterday with the Bundesliga club hoping to work in some more achievable add-ons which would mean a larger portion of United’s offer is effectively guaranteed.

With personal terms on a five-year deal and agents fees all but finalised, there is an optimism that an agreement for Sancho is not far off and can be finalised at the second attempt this summer.

Dortmund wanted £108m for Sancho last year but their lower valuation this time around has helped bring the two clubs closer to reaching a deal.

The England international would become the second-highest earner at the club - just shy of goalkeeper David de Gea's £375,000-a-week deal. 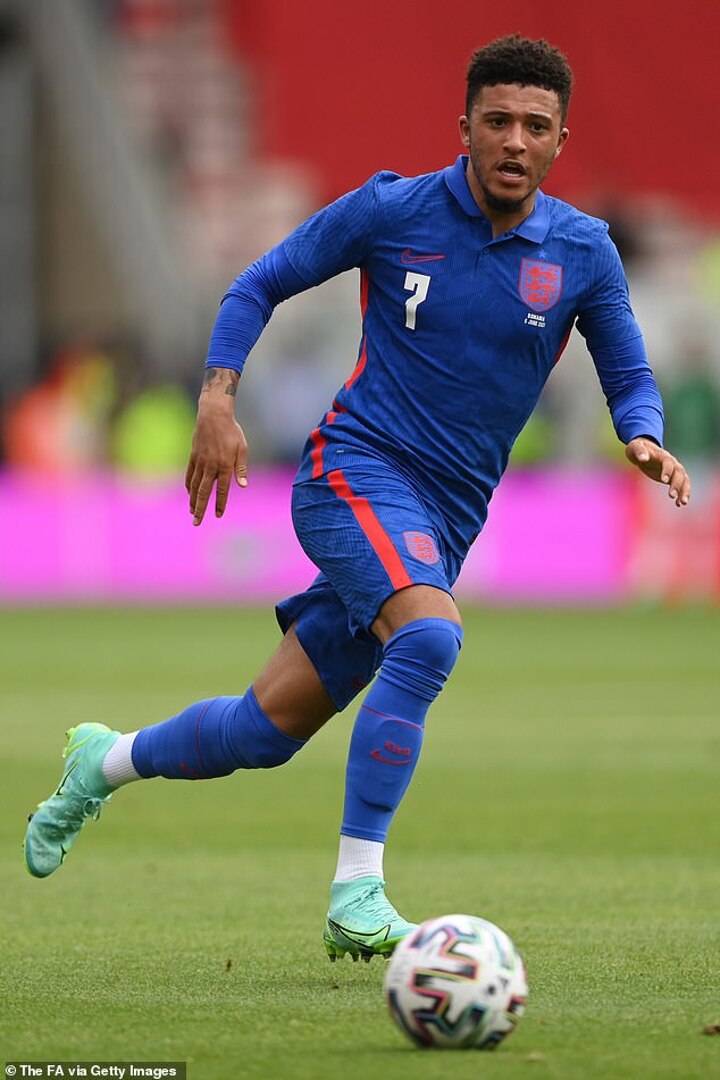