Manchester United are still very much in the picture to sign Gareth Bale from Real Madrid this summer, according to reports. 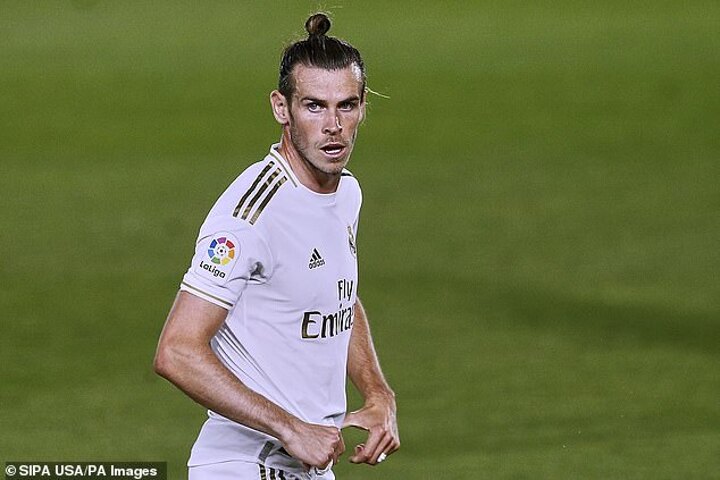 Developments on Tuesday pointed to Bale returning to Tottenham after chairman Daniel Levy had held positive talks with the LaLiga champions about a loan deal which would see Madrid pay in-excess of 50 per cent of the Wales international's astronomical wages of up to £500,000-per-week.

Bale's agent Jonathan Barnett intensified speculation of a reunion by telling BBC Wales that 'Gareth still loves Spurs... It's where he wants to be.' 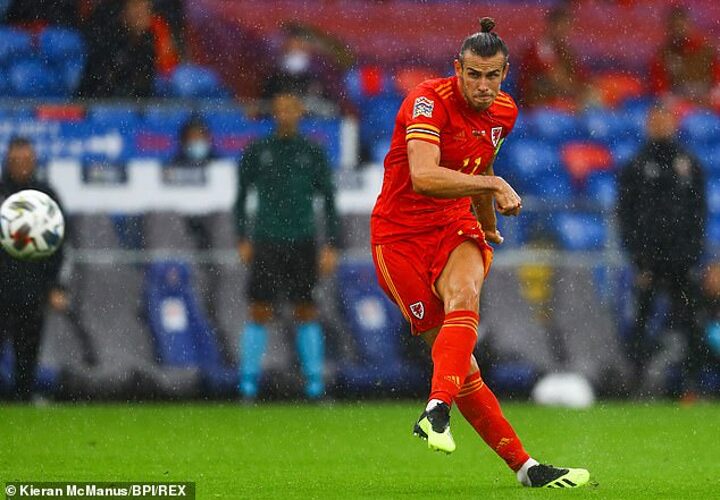 However, a Madrid official has told AS that United are still seen as viable suitors for Bale despite seemingly losing ground on Tottenham in the race for his signature.

United retain an interest in Bale, who was identified as a target after they failed to reach an agreement with Borussia Dortmund for Jadon Sancho.

But United will need to strike while the iron is hot with Spurs already in progressive talks with Madrid and confident of concluding a deal. 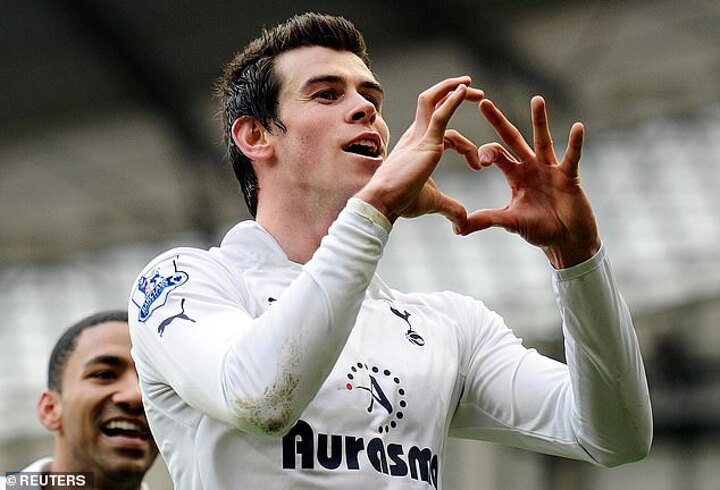 Sportsmail understands Tottenham have explored a loan or a permanent deal, which could include a swap for one of the club's premium first-team players, for Bale.

Sources even claimed that Spurs are even prepared to use Dele Alli as a makeweight in the deal for Bale, such was their determination to clinch a return for the 31-year-old.

Levy, who was also trying to close a deal for Real's £25million-rated left-back Sergio Reguilon, was at the forefront of Tottenham's negotiations on Tuesday. 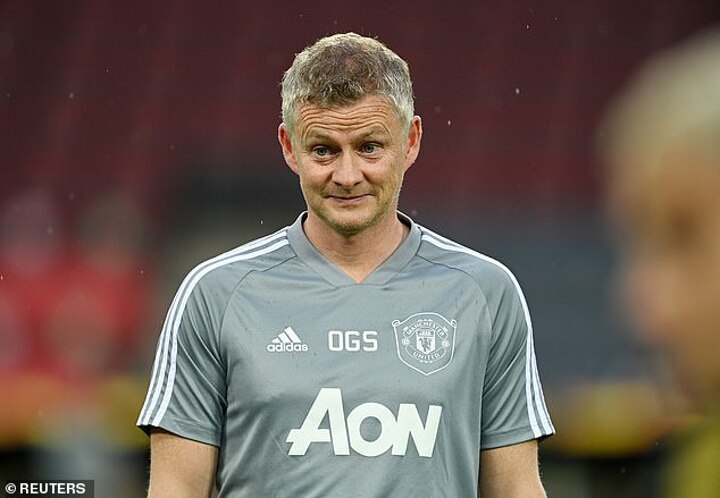 Similarly, United have an interest in the Spain international, who spent last season on loan at Sevilla but are set to be pipped by Spurs.

It is understood that Reguilon was originally attracted by a move to Old Trafford but the 23-year-old has been made aware of how desperate manager Jose Mourinho is to work with him, which has made a move to Spurs a very strong possibility.

Real are understood to want a buy-back clause in any departure for Reguilon, and Spurs are said to be more open to agreeing to that stipulation than United.