Some Manchester United fans are calling for Zlatan Ibrahimovic to return to the club following yet another injury to a forward and yet another disappointing defeat. 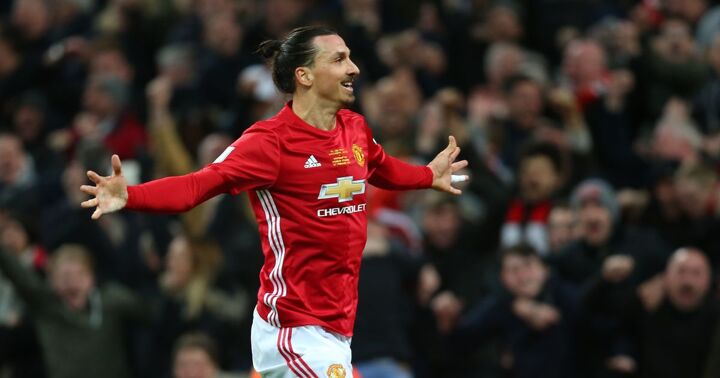 United fell to their 10th defeat out of the last 19 games - with only five victories in that time - when they were comfortably beaten by West Ham United at the London Stadium.

Ole Gunnar Solskjaer has revealed that Rashford will have a scan on a groin injury and he could be out for a 'little while.'

United have suffered from injuries all over the pitch this season but in no position more than attack, with Anthony Martial and Mason Greenwood both missing the defeat.

Although Solskjaer is hopeful they will be back to face Arsenal next week, it's clear that if more injuries strike United are going to be in serious trouble.

After failing to replace Romelu Lukaku and Alexis Sanchez in the summer they are short on options which has led to some fans calling for the return of Ibrahimovic.

The talismanic Swede spent just shy of two years at Old Trafford between 2016-18 and although his time was hampered by an ACL injury he still managed 29 goals and 10 assists in 53 appearances.

Ibrahimovic left the club to join LA Galaxy and has been in incredible form in the States, scoring a remarkable 49 goals and 12 assists in just 53 games.

Even taking into account the obvious drop in quality in MLS, those are still crazy statistics and many fans feel he would still improve the side at 37-years-old.

His contract with the Galaxy expires on the final day of 2019 which could leave the door open for a shock return in the new year.