Manchester United may renew their interest in Ivan Rakitic after the midfielder admitted he may have to quit Barcelona in search of regular first-team football, reports Mirror. 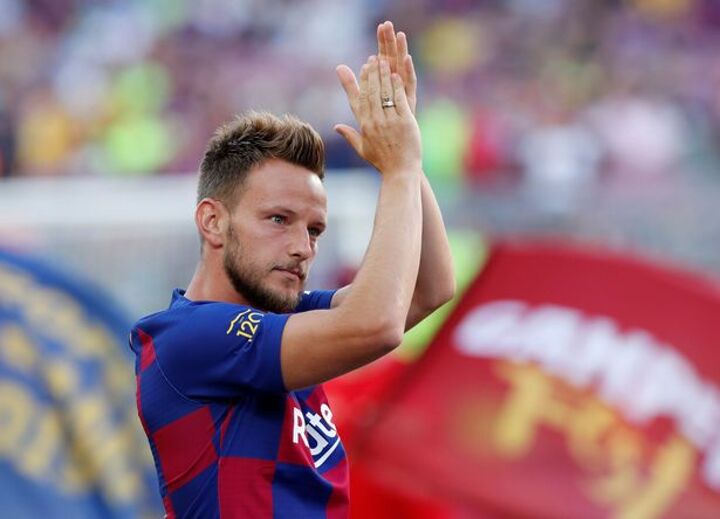 United boss Ole Gunnar Solskjaer was keen on signing the Croatian playmaker in the summer but was ultimately unable to bolster his midfield ranks.

It meant Rakitic remained at Barca but he has gone from being an integral member of the first-team to playing just 187 minutes of football under manager Ernesto Valverde this season.

The arrival of Frenkie de Jong has limited his first-team opportunities this campaign and the Croatia international has suggested that he may have to seek pastures new - if the current situation doesn't change.

He said: "I don't know what will come now. It's tough because I want to play and not just be part of the team. I will do everything possible to change my situation." 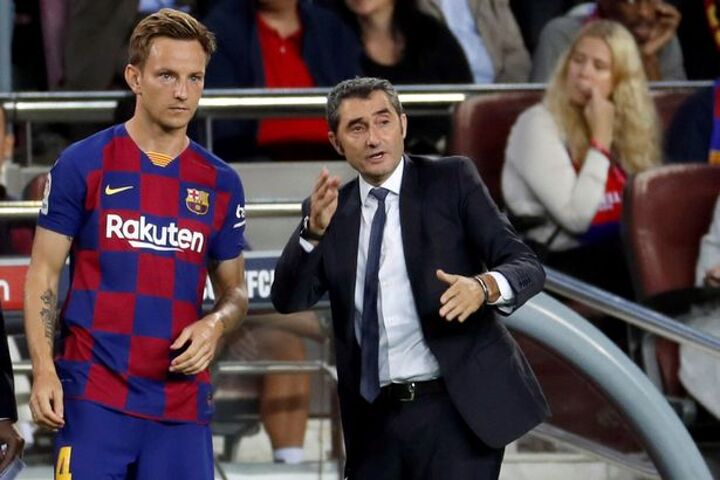 Whether Rakitic will want to make the move to Old Trafford remains to be seen, though, with the Red Devils enduring a miserable start to the campaign.

United, once the dominant force in English football, have made their worst start to a Premier League campaign in 30 years and dropped to 12th in the table, two points above the relegation zone, after last weekend's 1-0 defeat at Newcastle.