Issa Diop has insisted he is fully committed to West Ham and has his sights set on earning a place in the France national team. 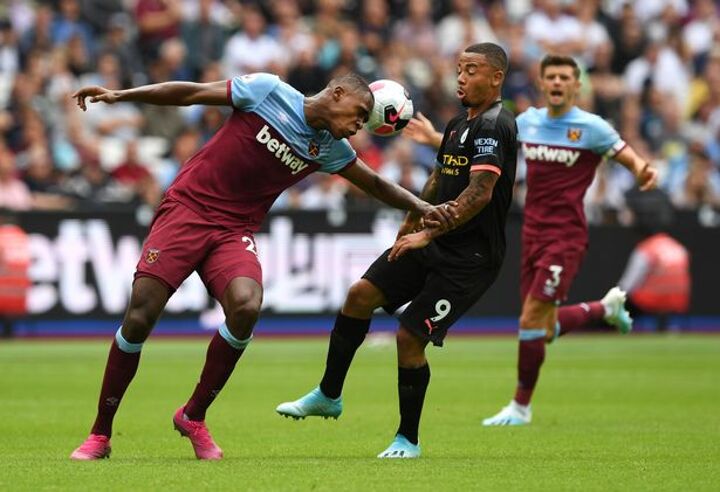 The 22-year-old impressed in his first season with the Hammers and emerged as a target for Manchester United during the summer as Ole Gunnar Solskjaer looked to make improvements to his defence.

With Diop recently starting his second campaign at the London Stadium, the Frenchman outlined his desire to continue growing in Manuel Pellegrini's side.

" West Ham , for me, it was not and is still not a springboard to go elsewhere," he told France Football , via The Evening Standard .

"It’s the club where I want to try to become the best defender I can be, compared to my qualities."

"Whether technical, tactical, physical, I still have a large margin of progression."