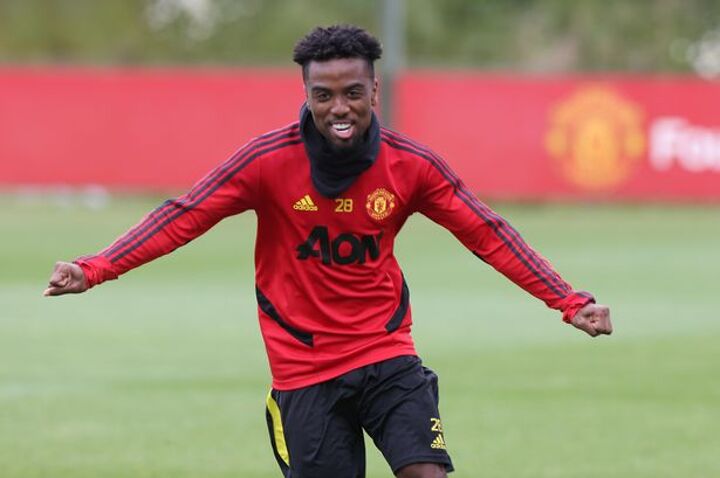 A 1-1 draw with Spurs on June 19 was followed up with a league win over Sheffield United before Saturday’s narrow victory against Norwich City in the FA Cup.

Despite Bruno Fernandes and Paul Pogba beginning to show their quality together in a good run of form, United have continued to be linked with a number of names across world football.

Solskjaer’s side remain short of depth in several areas and addressing that in the next transfer window will be a key area of interest for the club’s hierarchy.

Highly-rated youngster Angel Gomes is yet to sign a contract extension after failing to agree terms over a new deal with the club.

Solskjaer admits the 19-year-old looks set to depart the club on Tuesday when his contract expires, with the midfielder set to become a free agent.

As reported by Sky Sports, the youngster looks set to move elsewhere in a bid to earn senior minutes, which have been hard to come by at United this season.

On Gomes' contract situation, Solskjaer noted: "I've not heard from him last night or this morning so it seems like they haven't managed to agree anything.”

The Ajax manager suggested that three first-team players might leave the Dutch capital in the next window - including Andre Onana and Nicolas Tagliafico, who have been linked with Premier League moves.

For United, the possibility of Ajax letting midfielder Van de Beek leave this summer could boost their chances of adding key depth in the middle of the park.

Ten Hag told Het Parool: “The transfer market will start in August - the top leagues are now being played out, so the money flows are maintained.

"The market value of players will be slightly depressed, but not much. Based on their performance and ambition, a number of our players also want to make the move abroad.

"Agreements have been made with Andre Onana, Donny van de Beek and Nicolas Tagliafico, but it remains to be seen whether the market is indeed breaking loose.

"For Onana and Van de Beek, another year of Ajax could certainly be an option, for Tagliafico it is slightly different because of his age.” 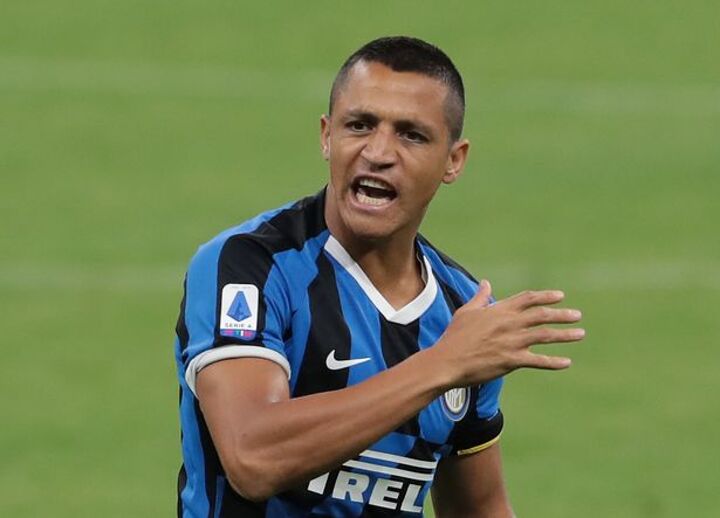 Alexis Sanchez’s future is yet to be decided as Inter Milan CEO Giuseppe Marotta stated that the two clubs have failed to agree an extended loan deal.

The 31-year-old is currently earning £400,000-per-week at Old Trafford and the club are said to be keen on selling Sanchez to create transfer funds for elsewhere in the squad.

For United, the prospect of failing to loan Sanchez or indeed sell him could prove to be a major stumbling block in trying to sign Borussia Dortmund’s Jadon Sancho. Whilst they are keen to sell the Chile international, Inter’s CEO said that a deal is yet to be done for a loan extension.

Marotta told Sky Sports: "This is a great regulatory anomaly that needs to be resolved because we are still dealing with Chelsea and Manchester United today to try to extend their loans."