Pep Guardiola appears to have scored victory in his quest for five substitutions to be permitted in the remainder of the Carabao Cup. 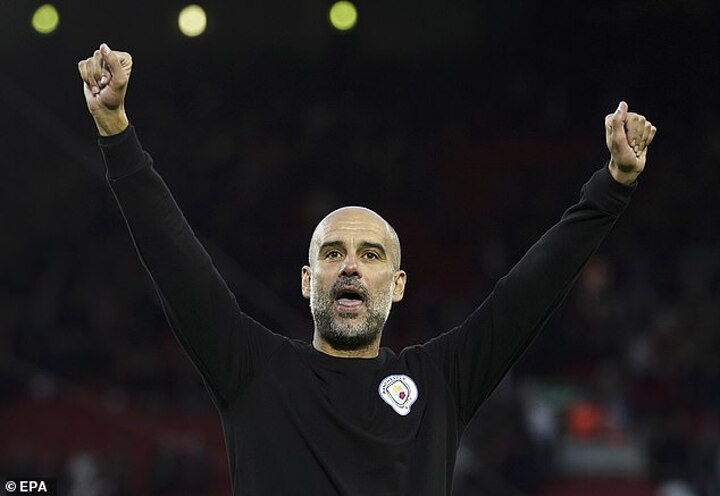 As Sportsmail revealed earlier this month, the Manchester City boss was instrumental in a campaign to increase the number of interchanges for the rest of the competition.

At the time, insiders said that its chances of success were limited. 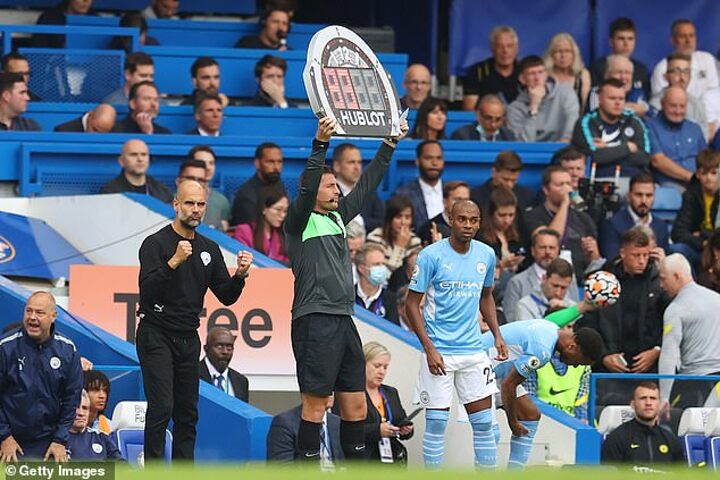 However, it is understood that City have now managed to garner support from 13 of the 16 clubs who are still in the tournament.

At City's prompting, each has now written to the EFL to make their feelings clear and, while discussions are ongoing, it would appear that Pep's plan may get the green light.

With the pressure ramped up, the EFL will speak to the two sides who do not support the City manager's stance, to gauge their opinions.

But with such overwhelming backing, their stance may well change ahead of the next set of fixtures on October 26 and 27.

Guardiola is in a strong position. Unlike some top-flight rivals, the Catalan - admittedly blessed with a big squad - is known to take the League Cup seriously. 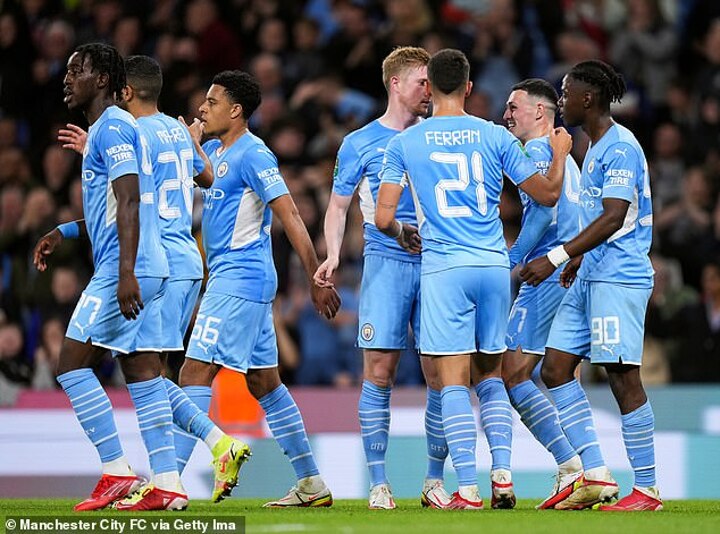 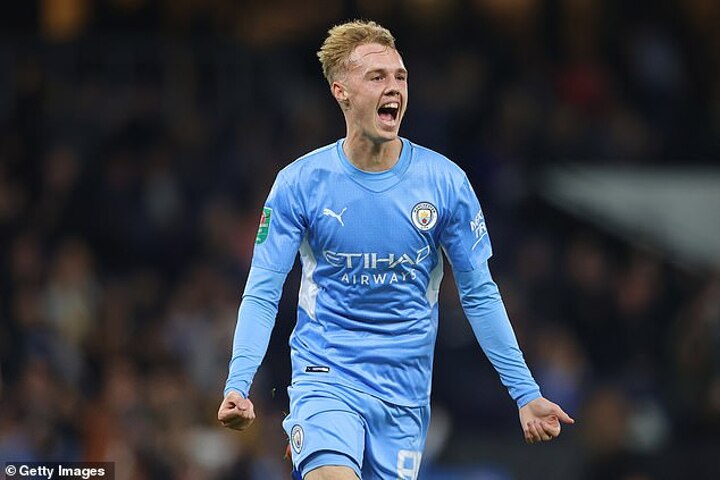 Since his arrival, City have won the last four in a row and have now triumphed a record-equalling eight times.

Last year, in the thick of the Covid crisis, the EFL agreed to increase the number of subs permitted for the semi-finals and final, setting a precedent in the process.

Clubs who have already gone out of the competition may well raise eyebrows, given they were unable to make additional changes.

And some believe that making the change would give those in the top flight an unfair advantage over clubs lower down the pecking order who remain in the competition.

But with the vast majority in favour, the additions are now likely. 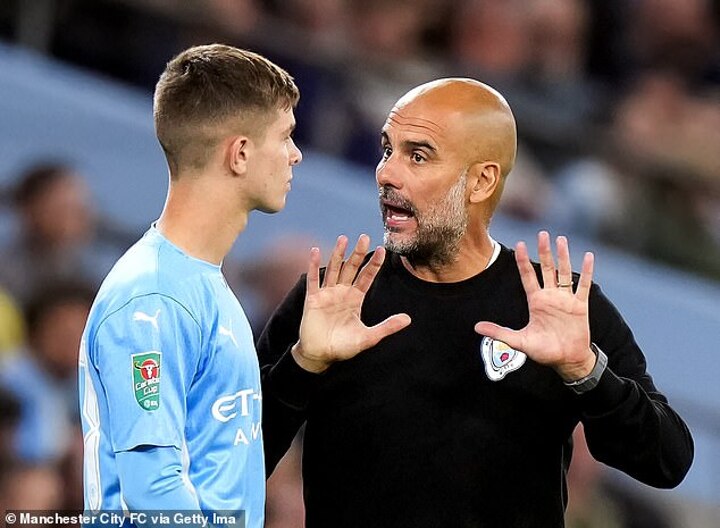