Welcome to our live blog for the Champions League semi-final second leg between Manchester City and Paris Saint-Germain at the Etihad Stadium. Goals from Kevin de Bruyne and Riyad Mahrez in the first leg, after Marquinhos had given PSG the lead, gives the English side the advantage, but a long 90 minutes, and possibly more, lie ahead. 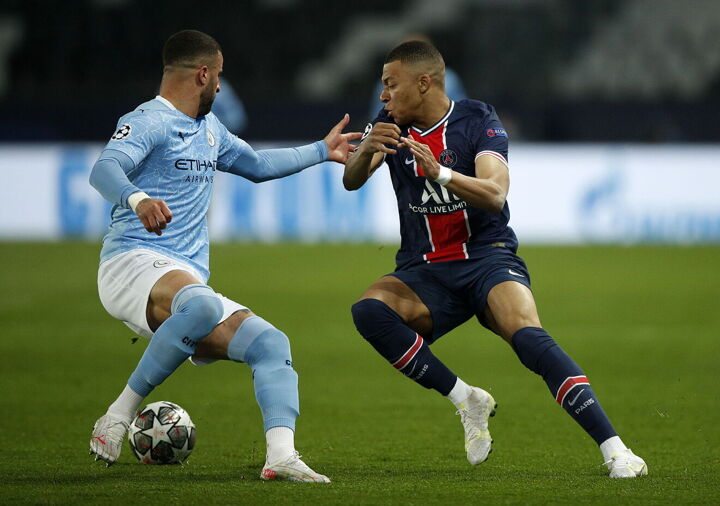 This is our live blog for Tuesday's clash between Manchester City and PSG, which starts at 21:00 CEST. All our updates will come below, with the most recent entries at the top. Follow along with us to find out who will be the first team to reach the 2020/21 Champions League final.

Mauricio Pochettino is sweating over the fitness of Kylian Mbappe, but one suspects that the Frenchman will push through and play in a match of such importance. Mbappe missed their weekend win over Lens, while Angel Di Maria was rested, but Neymar played almost the entirety of the game. Abdou Diallo played the entire 90 minutes against Lens, indicating that Mitchel Bakker will start at left back. Idrissa Gueye is suspended after seeing red for a harsh challenge on Ilkay Gundogan in the first leg.

As we all know, Pep Guardiola loves to tinker with his starting line-up, regardless of the magnitude of the occasion. The Catalan coach made several changes, however, to his recent Premier League match against Crystal Palace which could give some indication as to who will start. The likes of De Bruyne, Mahrez and Dias were all given the match off on the weekend.

17:55 CEST: Manchester City vs PSG: how and where to watch on TV or stream: Channel and start time

The match between Manchester City and PSG will take place at 21:00 CEST.

In addition, you can track the action as it happens here on MARCA.com/en/.