Manchester United are looking to start a new era under manager Erik ten Hag next season. The Dutchman has taken charge of the first team this summer and is likely to make a few changes to the squad. 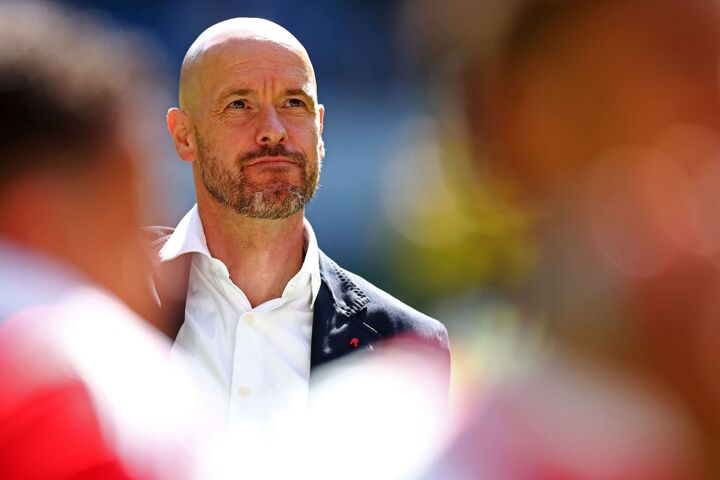 Meanwhile, Alex McLeish has advised the Premier League giants to sign a new striker this summer. Elsewhere, Steve McClaren is planning to change the culture at Old Trafford.

On that note, here's a look at the key Manchester United transfer stories as on June 23, 2022:

Former Aston Villa manager Alex McLeish has advised Manchester United to bring in a world-class striker this summer. The Red Devils are yet to make an addition to their squad this summer. The club are engaged in talks with Barcelona for Frenkie de Jong.

However, speaking to Football Insider, McLeish said that a new striker should be a priority at Old Trafford.

“The recruitment has been criticised over the last 10 years or so. What Sir Alex Ferguson would do and what he was good at was picking great strikers. He always said you are only as good as your strikers. He would organise his defence, get a couple of ugly guys like me and Willie Miller, then he would get guys who scored goals,” said McLeish.

“Mark Hughes, Van Nistelrooy, Dwight Yorke, there was a colossal amount of strikers who got goals for Man United. If you sign a striker who will get you 20 in a season, then you are close to winning a Championship or close to being in the Champions League.” 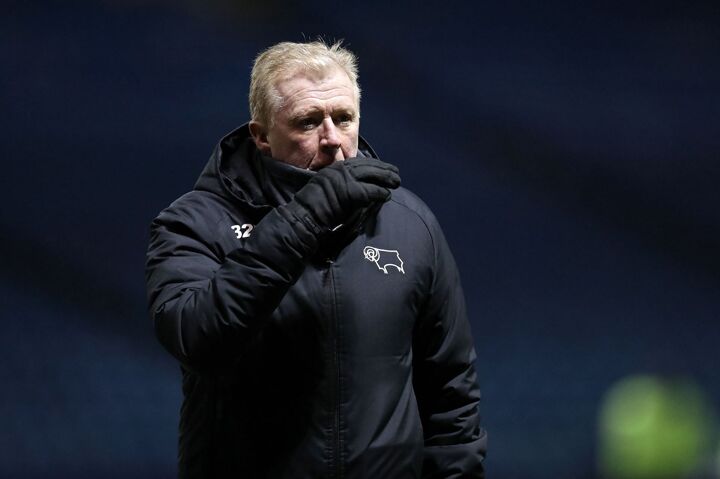 The Red Devils endured a difficult 2021-22 campaign and are preparing for a fresh start under Erik ten Hag this summer. The club have already allowed Nemanja Matic to leave. Paul Pogba, Jesse Lingard and Juan Mata will depart once their contracts expire at the end of the month.

Speaking on the McClaren Performance podcast, McClaren said that any player not willing to comply with the standards could be offloaded.

“These are the things that we need to do, things like we all need to connect with each other. Games are won Monday to Friday; if you get Monday to Friday right, games are won on Saturday. Each and everyone has to bring energy. Pochettino talks about creating the culture; if no one brought energy he got them out (at Tottenham); they had to bring some kind of energy to the group,” said McClaren. 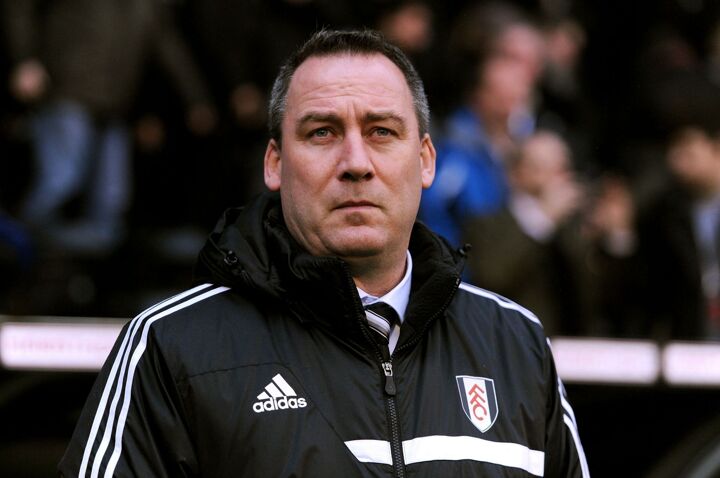 Former Manchester United assistant manager Rene Meulensteen has warned Erik ten Hag that he has a huge task ahead of him. The Dutchman took charge at Old Trafford this summer after a highly successful spell with Ajax. The Red Devils are hoping he can help get them back to the pinnacle of success.

Speaking to talkSPORT, Meulensteen said that his former club are lagging behind Manchester City and Liverpool.

“It is a bit of a worry. If you look how Liverpool and City have done their business with Darwin Nunez and Erling Haaland, they have strengthened. United have far more work to do than that. It is a massive step up (for Ten Hag). He needs to get the dressing room buying into his ideas and way of work, because there are some issues there over the last season or so,” said Meulensteen.

“He needs to sort that out and hit the ground running. You want players to come through the door, and you want to get fans excited. I think the messaging from him through the media has to be important. They are just sliding and sliding, and if I don’t see really quality coming through the door. If Ten Hag has a similar squad to last year with the players who are left, then it will be a big, big challenge.”