Napoli have kept Kalidou Koulibaly's price tag locked at £89million despite an offer from Manchester United. 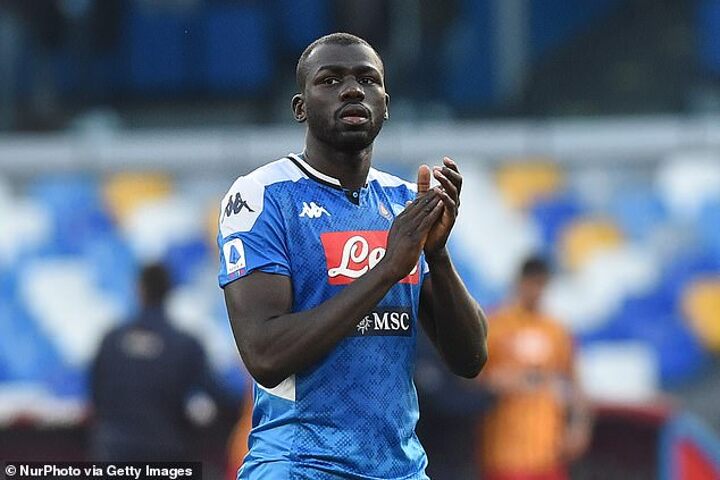 The 28-year-old centre-back has been hotly tipped for a big move for years but has stuck around at the San Paolo to rack up 233 appearances.

Liverpool and PSG are also in pursuit of Koulibaly, but United have jumped first win a £71m bid, according to Sky Sports Italia. 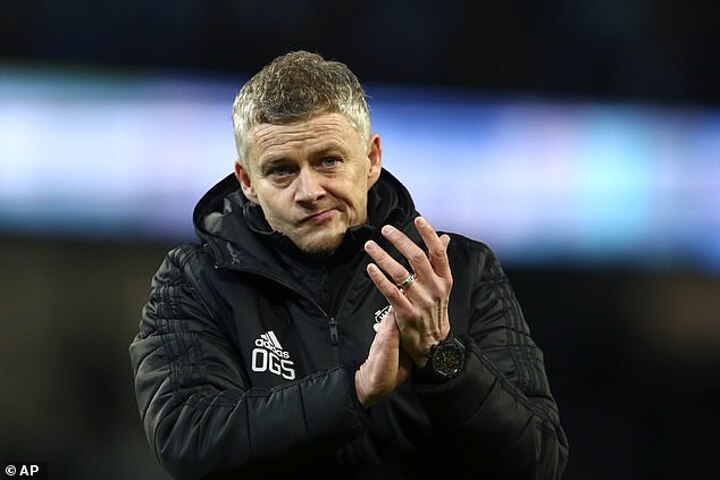 The Italian side have had a drama-filled season, sitting sixth and 24 points behind league leaders Juventus, and Koulibaly's desire could increase if last season's Serie A runners-up fail to qualify for the Champions League.

The club were in civil war during the first-half of the season, with manager Carlo Ancelotti eventually being sacked and owner Aurelio De Laurentiis threatening to dock players' wages by 25 per cent after players refused to attend a training camp. 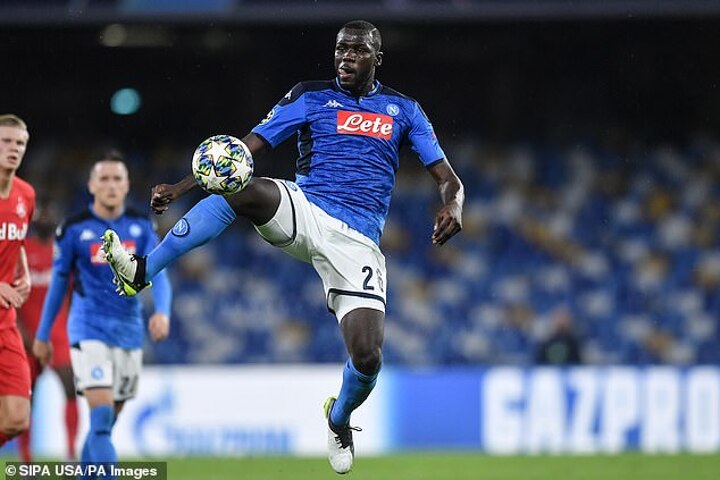 Those factors could lead star players Dries Mertens, Lorenzo Insigne and Koulibaly to consider their futures this summer.

However, first they will be keen to restart their Champions League push, awaiting a second-leg clash with Barcelona after holding the Catalans 1-1 at the Nou Camp before lockdown.