Leicester are set to revive contract talks with James Maddison and Caglar Soyuncu after discussions over long-term deals were placed on hold with the Premier League suspended. 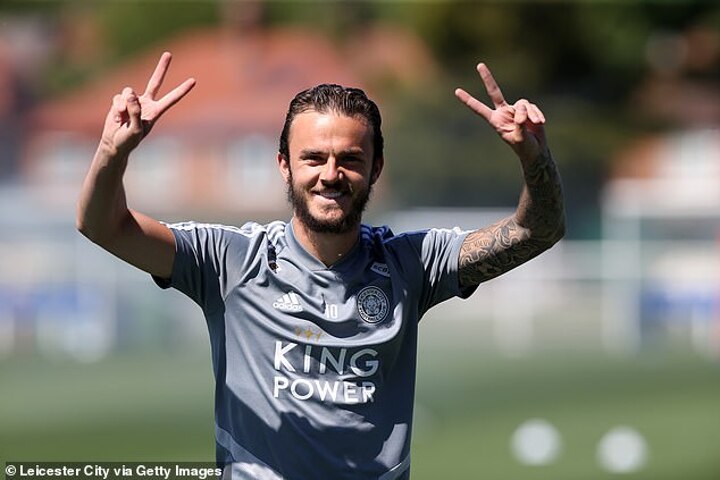 The pair, two of the Foxes' key players, had been in negotiations over improved terms before the top flight was suspended on March 13 due to COVID-19.

Maddison, who is admired by Manchester United, was expected to double his £50,000-a-week wages, while Soyuncu was also anticipating a significant rise after becoming an automatic choice in central defence. 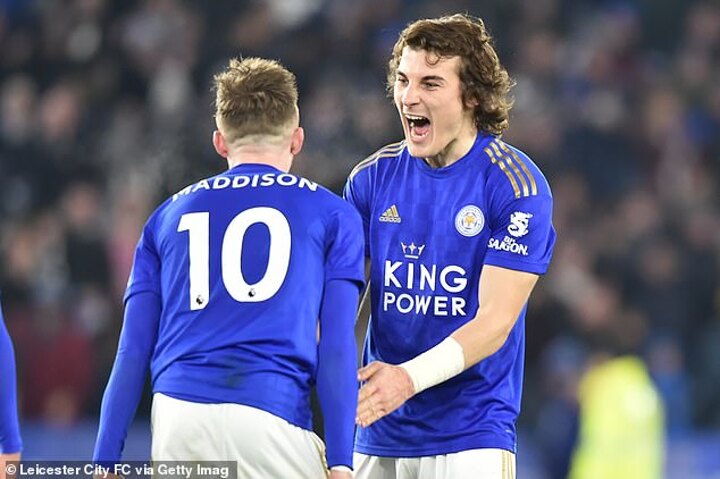 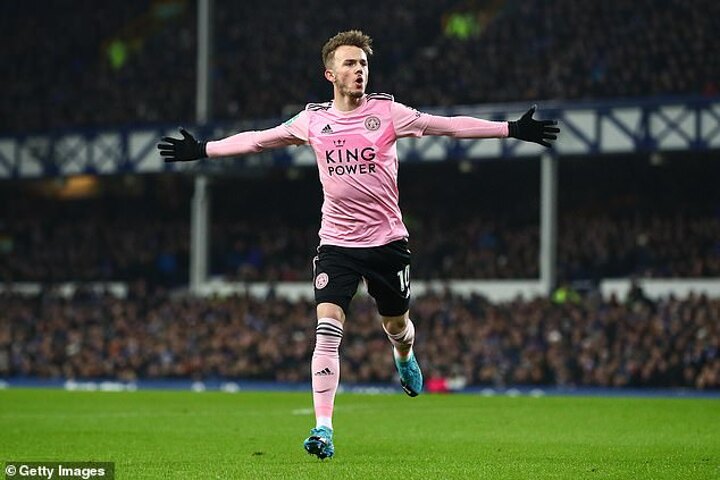 Leicester are also working to ensure 2016 title winners Wes Morgan and Christian Fuchs, as well as Nampalys Mendy, remain at the club for the rest of the campaign. All three had deals that were due to expire at the end of this month.

Manager Brendan Rodgers said: 'Guys like Papy (Mendy) and Wes and a few of them that are out of contract, they're back in here working and training and their representatives will be in communication with the club.

'We want to keep all those guys so they're here to finish the season at the very least. And then what will happen after that will be organised with the club.' 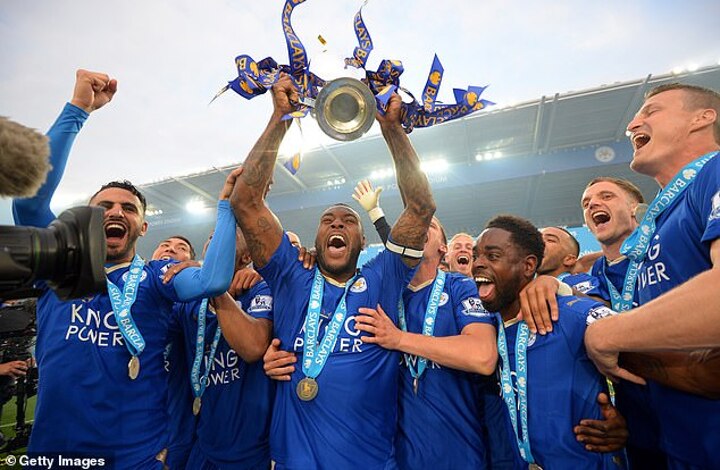 Asked about others who were discussing longer-term deals, Rodgers added: 'That's obviously been put on hold and later down the line those discussions will resume and take place.'

Rodgers expects the pandemic to cause substantial changes to the market and is anticipating a majority of loan deals when the transfer window opens.

The Leicester boss had been keen to add experience to his squad for a possible Champions League campaign - the Foxes are third in the table with nine games remaining - yet he conceded that all clubs will have to adjust to the new reality. 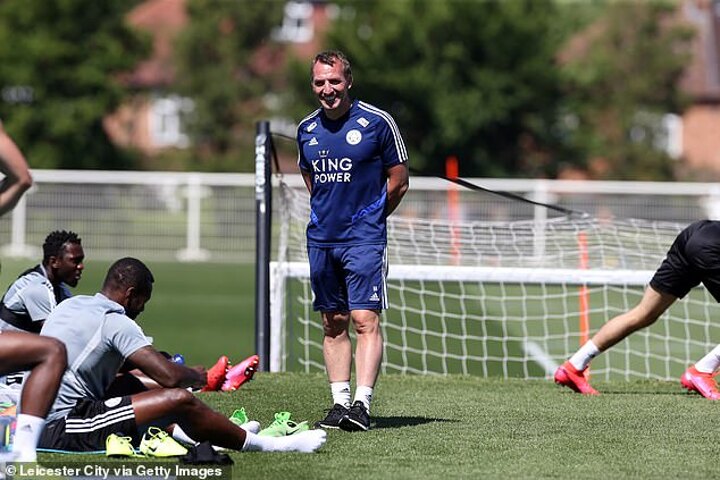 He added: 'The market will be really difficult this summer and maybe for a bit. You might see more loans in this market as opposed to buys. There's no doubt it will change.

'Clubs have been hit financially, it's been very difficult for many clubs, so that will have an impact on transfers I'm sure. What that will be, we'll have to wait and see.'