Manchester United have been backed to sign Ajax midfielder Kenneth Taylor by his side's former manager Aad de Mos, with the Dutch star attracting interest from a number of clubs. 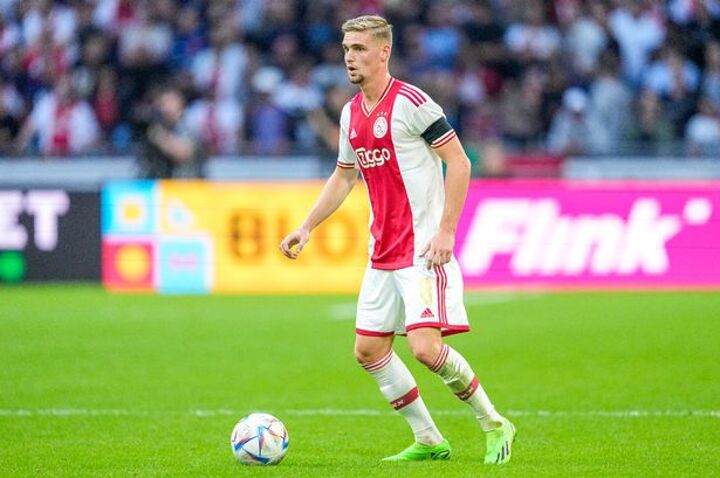 Taylor, who has enjoyed an impressive start to the season for the Dutch giants, has scored three goals and contributed two assists in seven Eredivisie games so far this campaign.

The 20-year-old - who broke into the Ajax team under now United boss Erik ten Hag - has been tipped to join former teammates Lisandro Martinez and Antony at Old Trafford.

Speaking to VoetbalNieuws, De Mos said: "He will be the revelation of the Oranje at the World Cup. He is already one of the best players on the field at Ajax. He will stay for another year after this, then it will be Barcelona, Real Madrid or Manchester United."

Elsewhere, CNN Turkey are reporting that United are interested in a move for Napoli defender Kim Min-jae in the January transfer window. The centre-back, who joined the Serie A side from Turkish side Fenerbahce in the summer, has attracted interest after a strong start to the season.

Italian journalist Gianluca Di Marzio has confirmed that the South Korean's release clause is higher than speculated - with clubs being forced to pay €50m to secure his services. However, he also revealed that the clause cannot be triggered in January.

While Napoli negotiated the deal so that it can only be activated after one full year at the club, the Reds could still bid for the 25-year-old defender.

Min-jae has made eight appearances for the Italian giants so far this season, registering two goals.