Rome burns, again. Its streets swelter, its torturous traffic honks and fumes and its sky threatens a storm. But Italy's passion for the Azzurri is burning anew. 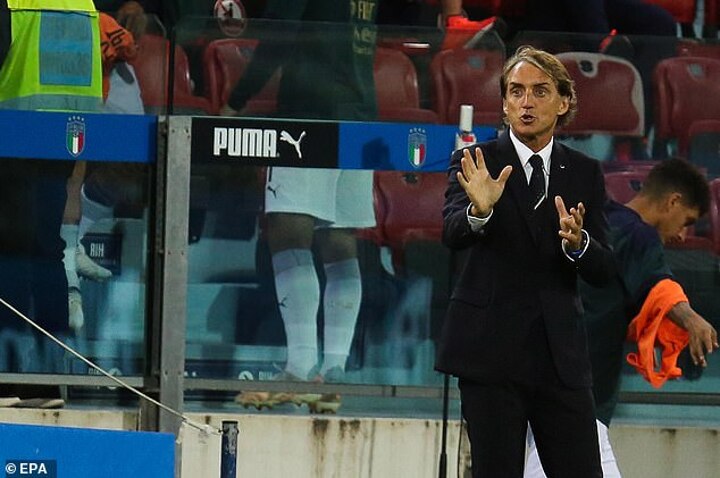 Sixteen-thousand fans will be inside the Olympic Stadium for Friday night's Euro 2020 opener against Turkey and they will rise to salute Roberto Mancini, whose place in the heart of a nation is as safe as his job.

It is a rare degree of comfort for the occupant of one of football's hottest seats, but this is Mancini's reward for hauling Italy from its pit of self-loathing.

The former Manchester City boss has restored Italian pride after the disaster of 2018, when they failed to qualify for a World Cup for the first time in 60 years.He has united the media and supporters — no mean feat.

The right man at the right time, they all agree, including the taxi drivers, those international barometers of opinion.

Italy has fallen in love all over again with its national team and tricolour flags decorate balconies and shops.

Not only is it the record-breaking form, but also the energy of a new generation of players and the wise demeanour of their stylish frontman — slightly thinner on top than in his Manchester days but still going about his business with a certain panache.

Mancini's contract has been extended to 2026 and, at 56, this restless coach appears to have finally found a home and an acceptance he craves.

Perhaps that was never quite the case at City where, in 2012, he delivered a first title for 44 years and set the tone for a decade of success. A year later he was sacked, having lost an FA Cup final against Wigan and alienated the club's hierarchy who wanted a more 'holistic' approach.

Football's grapevine became rich with tales of Mancini and his eccentricities.

He would bless the shirts with holy water. An entire set of training kit was binned for containing purple because the colour brought bad luck.

Players used to him plucking his eyebrows in the dressing room mirror were still surprised when he blow-dried his hair at half-time as City trailed in a Manchester derby.

Brand new sheets of Egyptian cotton were required each time he stayed in a hotel, season-ticket holders were ousted from seats so his friends could sit there and he liked to cycle to training — but not without a car and driver nearby in case he became tired. 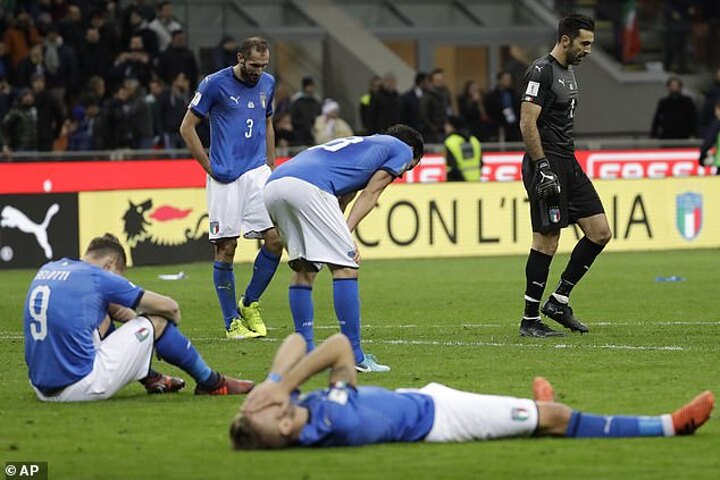 Mancini lingered in London after his City exit, hoping to stay in the Premier League. He joined Galatasaray while eyeing the Tottenham job as they bounced from Andre Villas-Boas to Mauricio Pochettino via Tim Sherwood.

There was a second spell at Inter and a year at Zenit before Italy's SOS came in the summer of 2018 — their lowest ebb, embarrassed by World Cup failure.

A 2-1 win over Saudi Arabia in a friendly, featuring a recall for Mario Balotelli, was the only victory in Mancini's first six games before results turned spectacularly with 10 wins from 10 Euro 2020 qualifiers.

In doing so, he broke the record of nine straight wins set under the legendary Vittorio Pozzo in the 1930s.

Mancini's Italy are unbeaten in 27 outings, bringing another record from the Pozzo era, 30 games without defeat, into view.

The Balotelli experiment was abandoned and faith invested in emerging stars such as Nicolo Zaniolo, Nicolo Barella and Federico Chiesa, whose father Enrico was a team-mate of Mancini.

Zaniolo's absence with a knee injury will be a blow to their creativity in these finals but this is a balanced unit, befitting modern tactical trends. It is usually deployed in 4-3-3 formation — high-energy, high-press and quick on the turnover of possession. 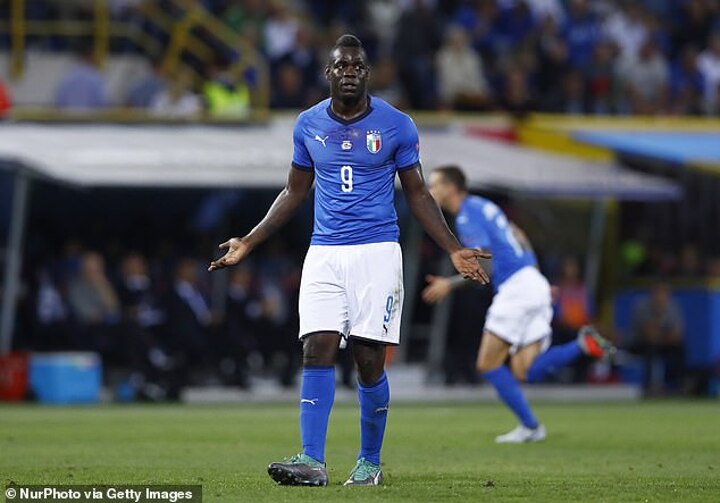 Less abrasive than in the past, Mancini has gone about the job with a detached understatement. He is serious and pragmatic, resisting the urge to get carried away even as hope flourishes around him.

He points to France as the strongest squad yet acknowledges Italy must always aim to win. His pitch has gone down well among a media prone to pessimism more than hype on the eve of a tournament.

'Dear Italy,' wrote Mancini, in an open letter. 'United under a single blue sky, wearing the blue shirt, let's join together in a single chorus that united more than 60 million Italians. Forza Azzurri.' 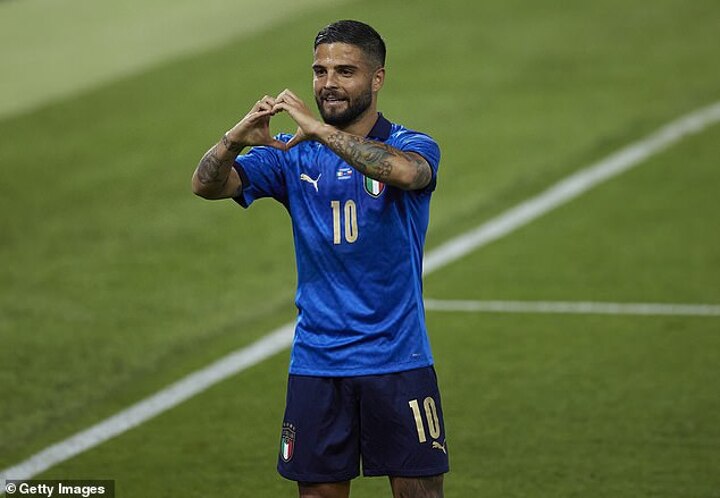 The message is clear. Mancini could not unite Italy in his prodigious playing career. Although his ability was undisputed, he divided fans and pundits alike, and celebrated scoring against West Germany in Euro 88 with a fit of righteous indignation aimed at the press box.

Two years later, at the Italia 90 World Cup, he made the squad but did not play.

This time, however, as major tournament football returns to Italy for the first time since, Mancini is centre stage. In his element. Already a hero.