With the coronavirus pandemic stopping football competitions around the world and seeing many people confined to their own houses, Netflix is getting quite the workout. 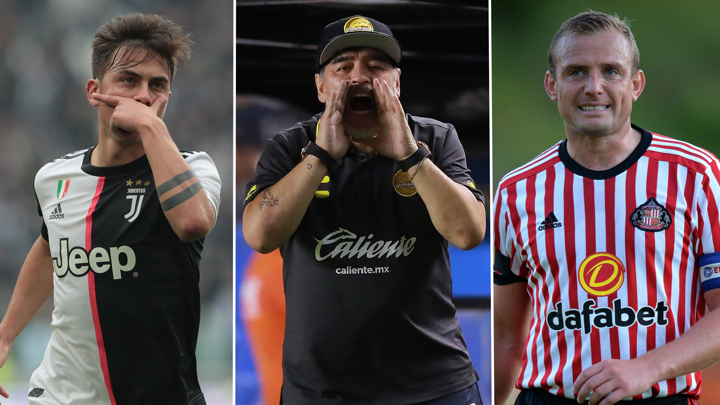 A go-to streaming service for many, Netflix has an impressive catalogue of movies and TV shows that it has amassed over the years.

For football fans, the platform is capable of filling the round-ball hole that's been left in the wake of the Covid-19 crisis with a number of solid viewing options centred around the beautiful game.

Read on for some of Netflix's best football offerings... 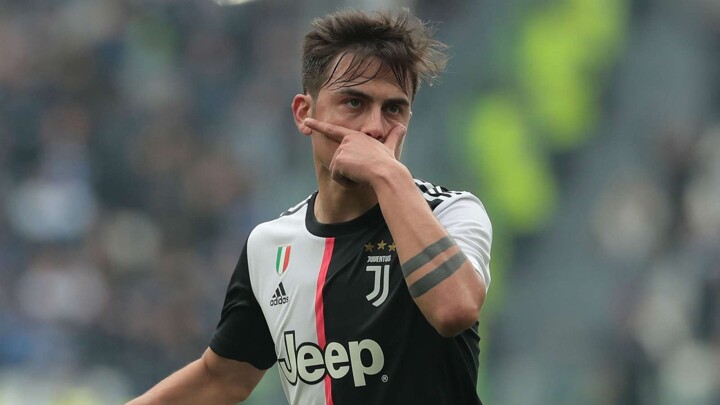 A documentary series offering solid insights into Juventus and their quest for Champions League glory across the 2017-18 season.

Even if you don't support Juve, the six episodes sufficiently pull the veil back on what life is look for footballers at a club where winning Serie A simply isn't enough.  Some surprisingly good access to the players and their families rounds out the show nicely.

Sunderland 'Til I Die 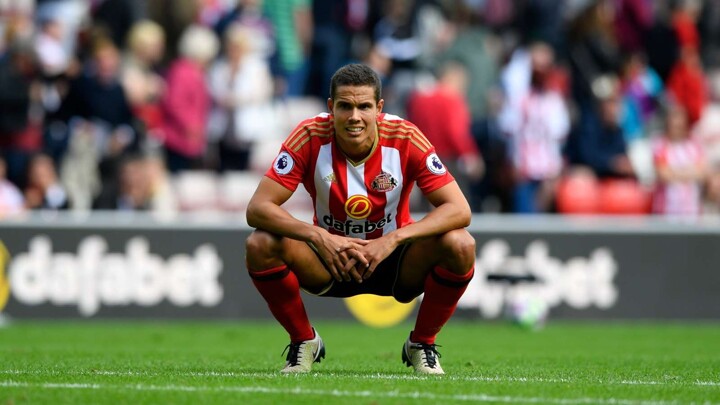 If you've ever wanted to know more about the harsh reality of relegation in football, look no further than this documentary series.

Filmed after Sunderland were relegated from the Premier League in 2017, it was supposed to capture their rise back to the top-flight but instead captured something far more dramatic.

Incredible behind-the-scenes footage makes this a tough but fascinating watch with a second season also set to drop on April 1. 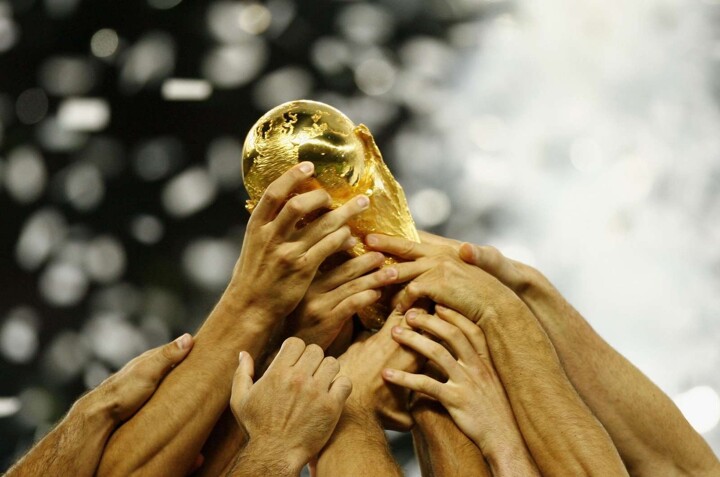 Winning the World Cup is the pinnacle for every football nation on earth and yet only eight to date have achieved such success.

Becoming Champions offers an informative overview of each nation's World Cup triumphs as it explores factors both on and off the pitch.

While guilty of regurgitating narratives in later episodes, each of them are worth a watch to get a better understanding of how a nation became world champions. 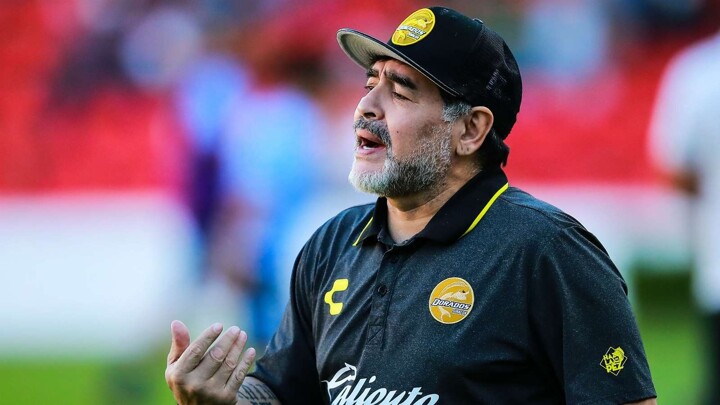 It was always going to be an entertaining combination and Maradona's time in charge of Dorados makes for truly gripping viewing.

From the manager's crazy antics on the touchlines, to the team's ability to punch above their weight, Maradona in Mexico is a hard show to stop watching.

The Argentina legend is synonymous with plenty of myth and mystery these days but this documentary allows us to really get to know the man behind the now trademark snapback.

Antoine Griezmann: The Making of a Legend

Released in early 2019, this well-timed movie documentary on the French star sees him lift the World Cup and begin contemplating a move to Barcelona.

Aside from those big moments, there's plenty of smaller moments too that highlight the shy but upbeat man behind the player. 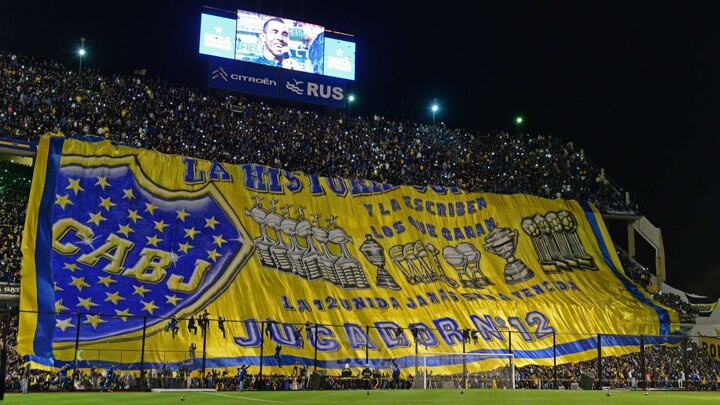 Football in South America can be a wild ride at the best of times and Boca Juniors Confidential allows you to strap in for a season with one of Argentina's biggest clubs.

With only four episodes at around 40 minutes each, this is a show that can be binged very easily. 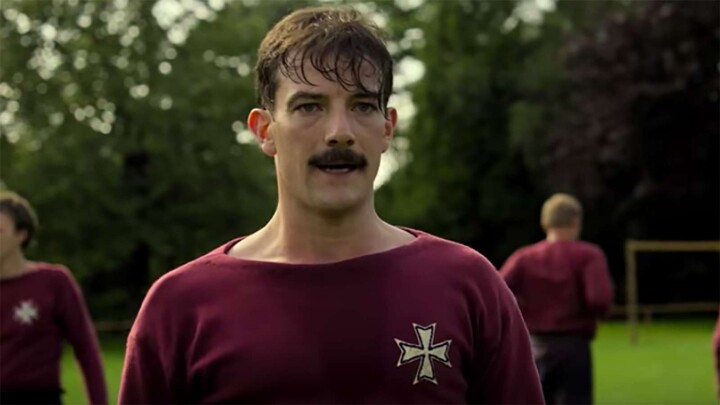 While more of a period drama, The English Game still offers an interesting glimpse back at football over a century ago when passing was frowned upon and formations consisted of six strikers.

Focused around class tensions, the show also provides a timely reminder of the importance of football for everyone trying to deal with life's challenges.

The English Game is one of Netflix's newer football offerings and while well made, it won't be for everyone.

Apache: The Life of Carlos Tevez 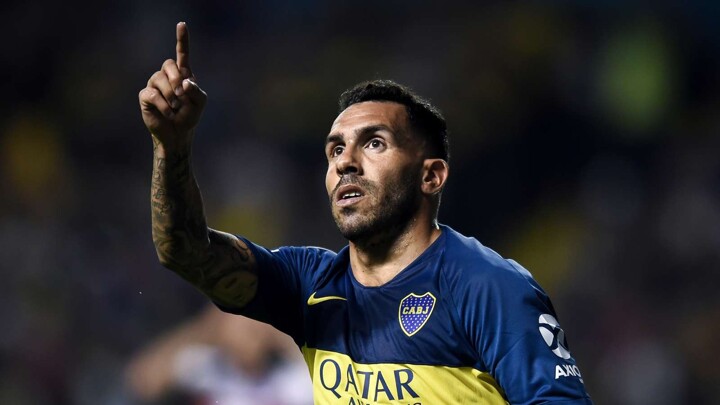 Speaking of Carlos Tevez, this Argentine drama sheds some light on his childhood and what it was like growing up in Fuerte Apache.

As such, this show is about far more than just football but does a good job of highlighting the tough upbringings many footballers from South America experience.

A tough watch at times but will ensure you never look at Tevez the same way. 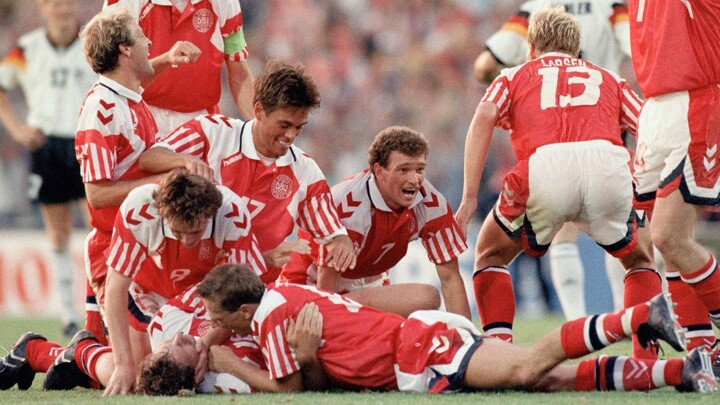 With Euro 2020 postponed until 2021, now is the perfect time to relive one of the most incredible Euros with Summer of '92.

The film follows Denmark's incredible journey at a tournament they weren't even supposed to be competing at.

From a previously rejected manager to a player forced to pick between a crunch game and his sick daughter, football movies don't come much more uplifting than this. 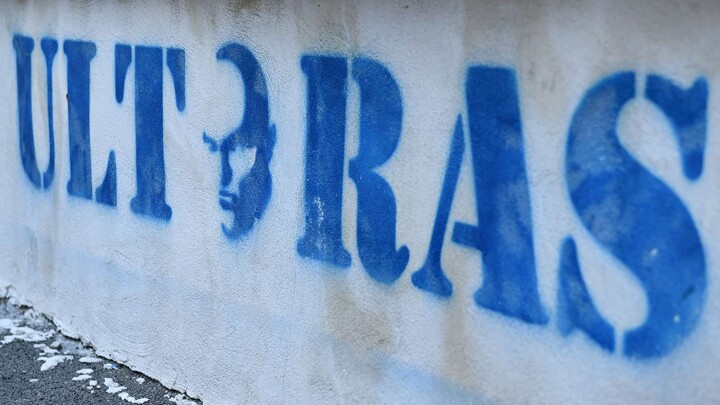 As the title suggests, this Italian drama follows an aging 'ultra' in Naples that begins questioning his values.

Fans, and not football, is the real focus here with a gritty portrayal of life as an ultra.

With a fair amount of violence and swearing, this one isn't for the faint of heart nor for watching with any kids around. 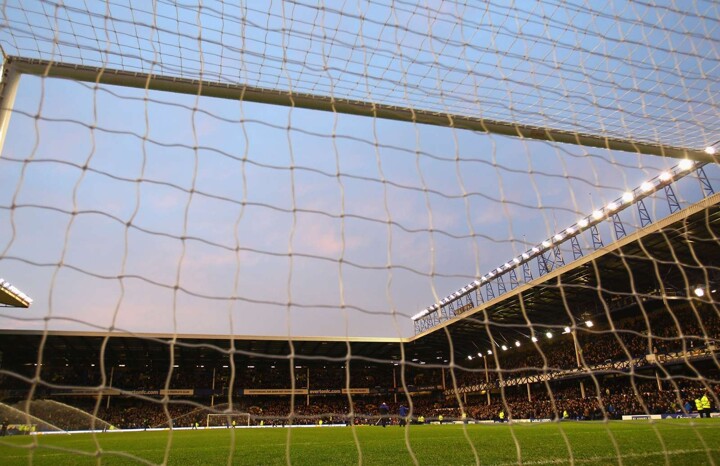 If you've ever wondered why there aren't more fictional football dramas, 21 Thunder might explain why.

Following the lives of Montreal Thunder's Under-21 side, this show explores some pretty tired cliches of the sport in an equally questionable manner.

While most viewers have slammed the show, some swear by it, so if you're desperate, it could be worth a watch.

Bobby Robson: More Than A Manager 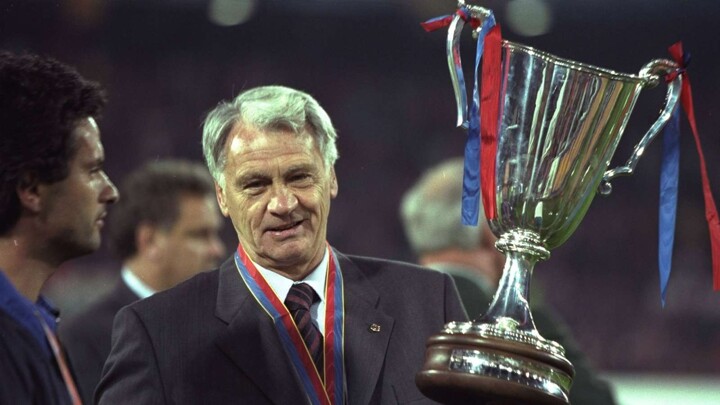 The title, just like this documentary, does justice to the late, great Sir Bobby Robson.  Aside from his incredible managerial exploits, Robson was first and foremost an inspiring man, that overcame an initial cancer diagnosis to win a treble in charge of Barcelona.

With the likes of Jose Mourinho and Ronaldo adding their own insights to this documentary, it's a powerful tribute that's well worth watching.