Mauricio Pochettino says he has only sat through 25 minutes of Tottenham's All or Nothing Amazon series and revealed his assistant Jesus Perez has found it too painful to watch any of it after being airbrushed out. 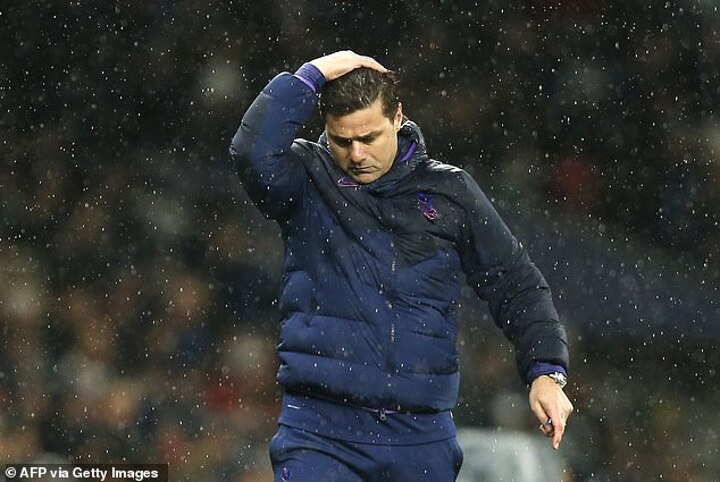 The end of Pochettino's reign barely features in the nine-part series despite it being one of the main storylines of Spurs's 2019-20 campaign.

And he criticised Amazon for reducing his successful five-and-a-half year spell into less than half an episode and their treatment of Perez. 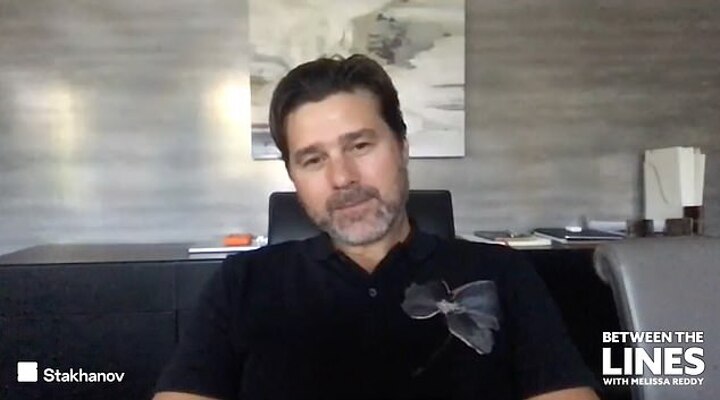 Speaking on the Between The Lines podcast, Pochettino said: 'Me and Jesus, we only watched the first 25 minutes, until we left the club. We watched, and to be honest, it was correct.

'It was like "OK, we need to put that Jesus, Toni, Miguel, Sebastiano and Mauricio were there", but it's nothing to do with the documentary.

'OK, five and a half years (at the club) and we're only in the scenario for 25 minutes, trying to justify why we left the club. 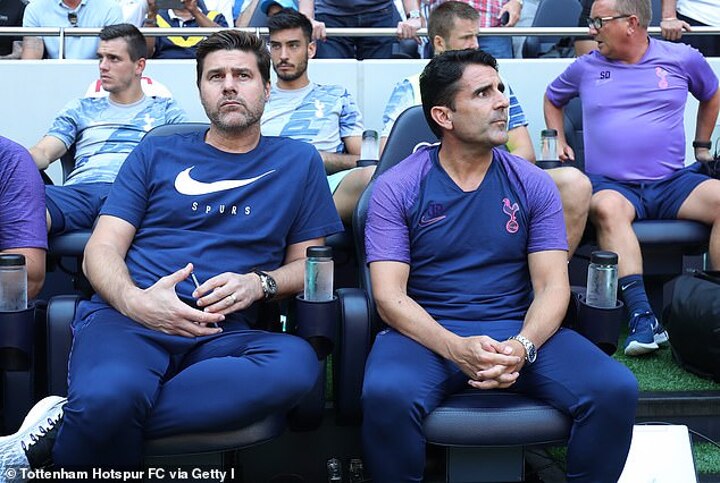 'But I understand, because it's a documentary that's trying to put the club in a good place. The club is not going to open the door to Amazon to create a problem after the documentary.

'I feel sorry for Jesus. I think Jesus appeared one time with me.

'I know he's not going to watch the documentary because it's tough and it's painful for him because he spent a lot of time and effort. And of course, I can feel how he feels, you know.' 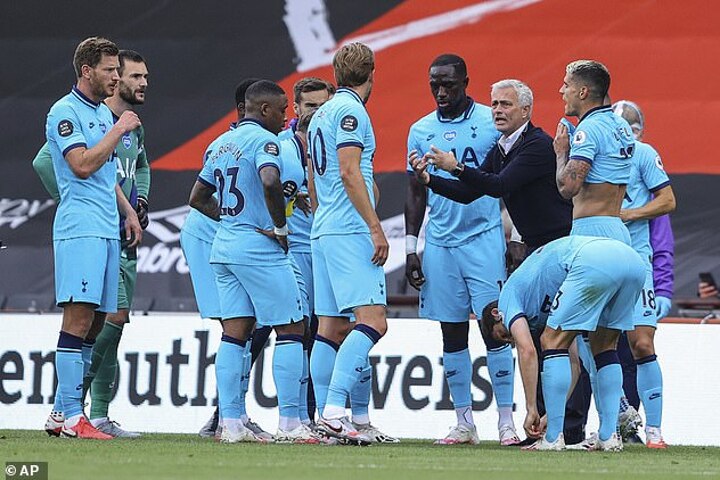 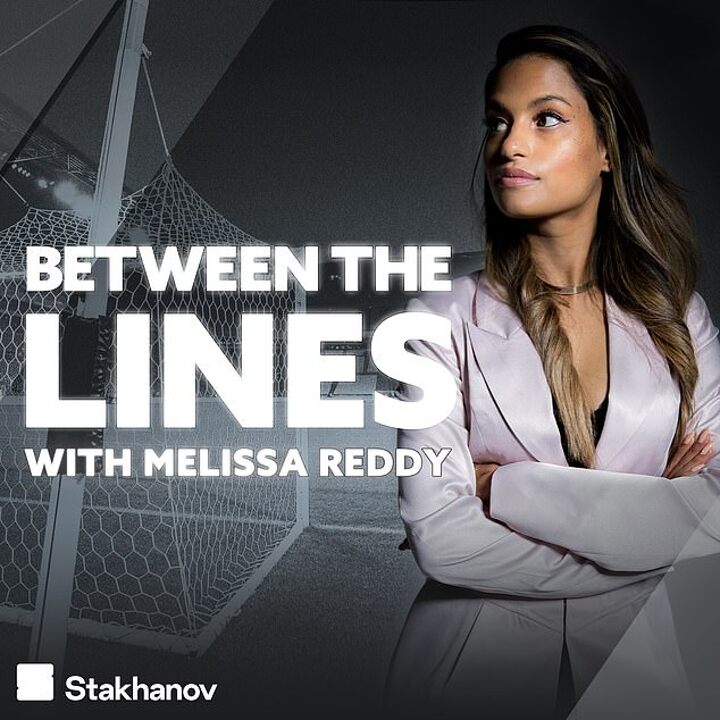