Real Madrid's planned summer exits are already taking shape and Borja Mayoral could be the first to leave the club on a permanent basis. 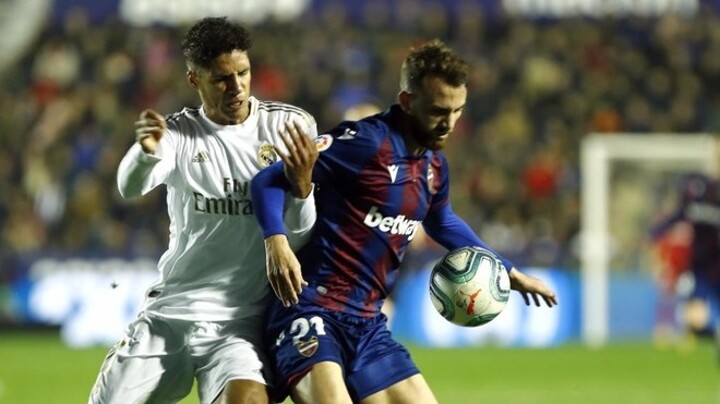 The forward, who has been on loan at Levante this season, is nearing a move to Serie A side Lazio.

It's thought that the deal could be closed for around 20 million euros as the Italian side look to add depth to their ranks.

Ciro Immobile has been in fine form for the Roman club this season, winning the European Golden Boot with a game to spare, but Simone Inzaghi's side need alternative options up top and Mayoral would give them exactly that.

A first refusal option would be held by Los Blancos in any move, allowing them to resign the forward should they wish in the future.

Real Madrid are hopeful of bringing in 20 million euros for Sergio Reguilon as well.