Juventus defeated Crotone 3-0 on matchday 23 of the Serie A on Monday and Weston McKennie scored his fourth league goal of the season. 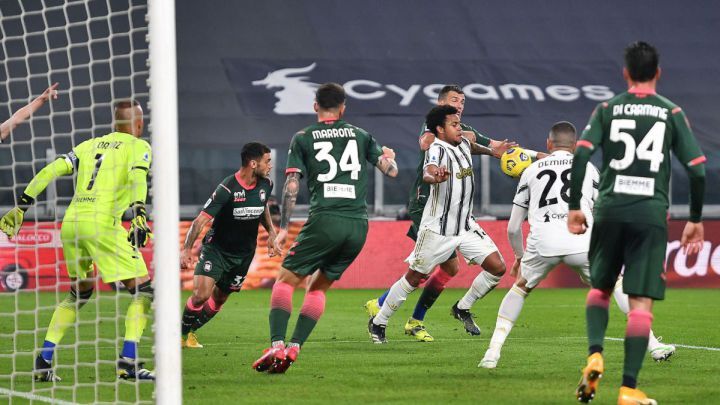 Prior to the game against Crotone, Juventus manager Andrea Pirlo confirmed that Weston McKennie has been battling with minor injuries this season, but he is in condition to keep playing. On Monday the ‘Old Lady’ hosted Crotone for matchday 23 of the Serie A and the United States international was included in the starting XI.

McKennie: most international goals by an American

Juventus defeated Crotone 3-0 with a brace from Cristiano Ronaldo and one from Weston McKennie. This was the fourth Serie A goal for the 22-year-old in 19 league appearances this season and he has also given two assists.

With the goal on Monday against Crotone at the Juventus stadium, McKennie became the American with most goals in the Serie A, surpassing Michael Bradley who scored three during his time with AS Roma.

His first goal in Italy was on 5 December against Torino. Then we went to score once against AC Milan and his third came in the match against Bologna. McKennie also scored in the UEFA Champions League in the 3-0 victory over FC Barcelona at the Camp Nou.