After agreeing a £26m move for Braga star Francisco Trincao, Barcelona could have their hands on the successor to Lionel Messi. 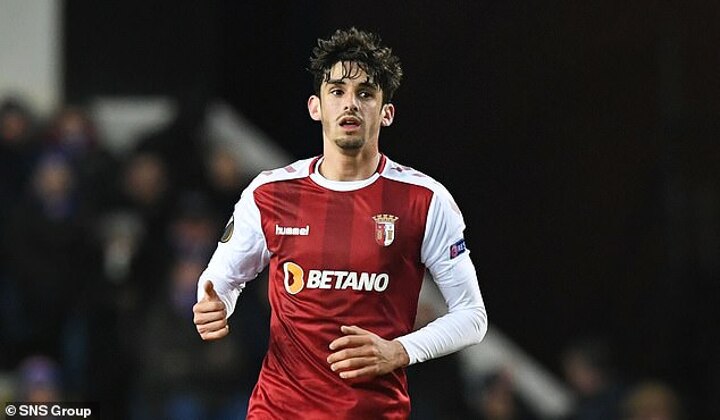 That's the view of the 20-year-old's team-mate at Braga and Barcelona loanee, Abel Ruiz who says the forward's style is similar to that of the Argentine.

Trincao is set to join on July 1 and will sign a five-year deal, and they are already licking their lips at the prospect of the Portugal starlet lining up at the Nou Camp next year. 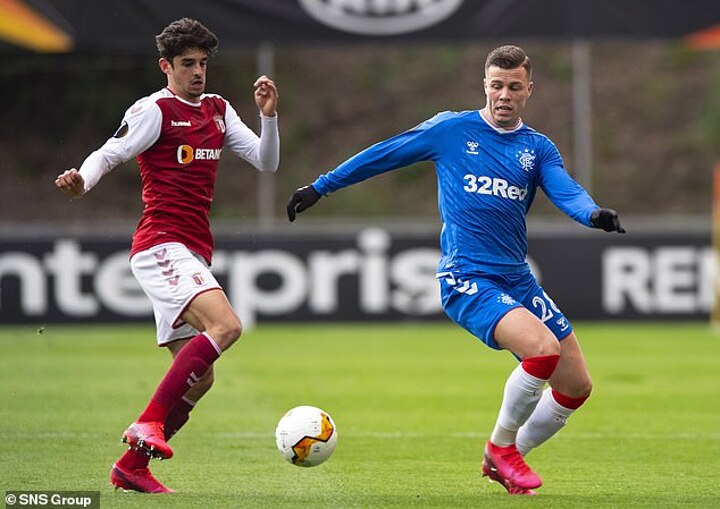 The Portugal Under 21 international can play anywhere up front but predominately plays on the wing.

Left-footed, quick and skilful, Ruiz believes Trincao has what it takes to succeed at the Nou Camp.

'He has a lot of personality,' Ruiz told Mundo Deportivo. 'He's a very good player and I'm sure he'll do well at Barca. He has so much quality. He can go wide on either side, right or left. He has a good shot, he's very complete.

'I'd say he's similar to Messi, but you can't compare anyone to Leo. He's your typical left-footer with good dribbling - he's skilful.'

So just what can they expect at Barcelona? Sportsmail look at their newest talent... 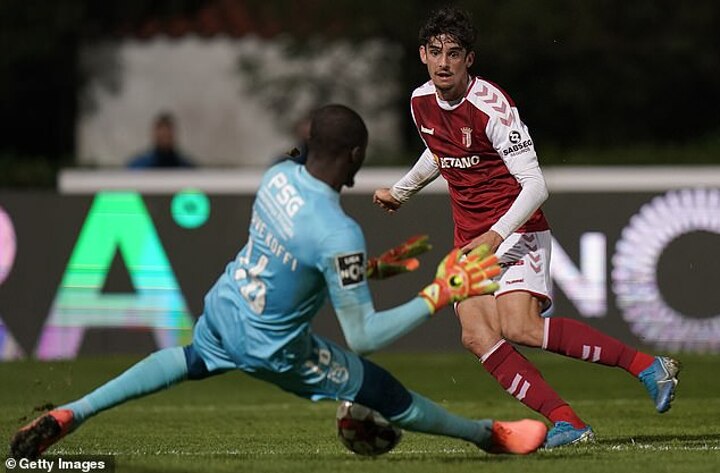 Who is Francisco Trincao?

Born in Viana do Castelo, he started playing football when he was five years old. He started at the local club, Vianense, and at the age of nine he was invited to play with FC Porto.

Things did not go well and the following year he returned to Vianense.

But came back and shone once more. At 11 he went to Braga, where he remains still.

He made his debut in the first team at just 17 years old, in 2018, and at 16 he had already played in the Portuguese second division, at Braga B.

This season he managed to win a place in the regular matchday XI at Braga.

That was evidence enough for Barcelona to part with £26m for the 20-year-old Portuguese striker. 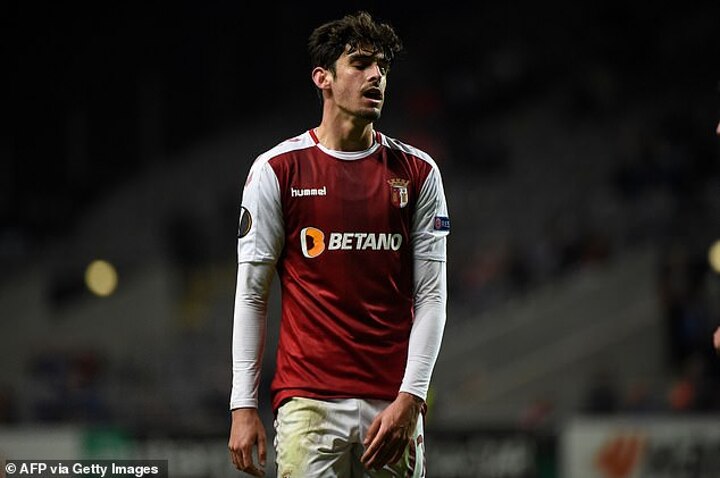 What does he most enjoy doing off the football field?

He is passionate about television series (Peaky Blinders), Playstation (FIFA and NBA) and also basketball, especially the NBA. These are the three hobbies he loves off the pitch.

He is a very reserved boy, who lives with his family and he still has no plans to live alone.

Nowadays, with the quarantine, he's living with two of his Braga's team-mates, David Carmos and Abel Ruiz.

What is his biggest dream in football?

His individual goals are to win the Champions League and one day play in the Premier League, which he likes the most and has followed since he was very young.

First, however, he will play in Spain's top tier next season. 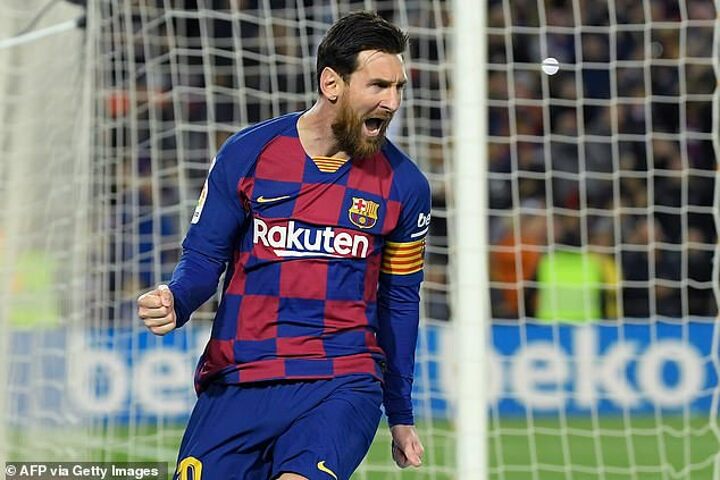 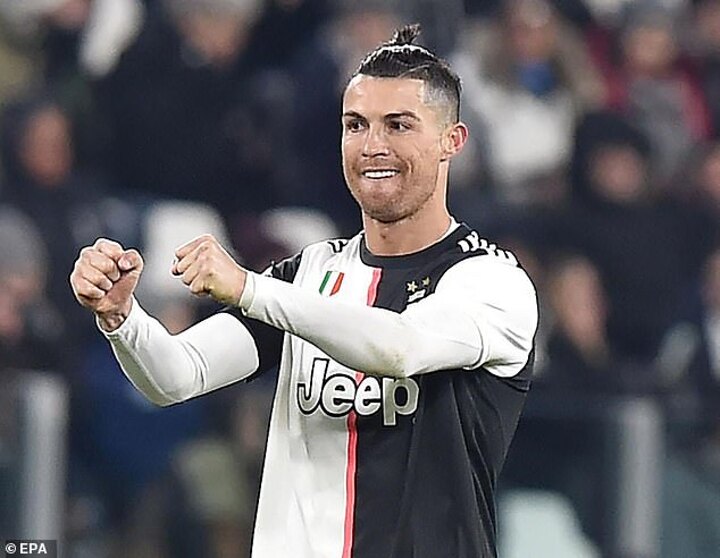 What is his style of play?

His qualities, physical and technically, are of a player who is not afraid of anyone and who always attacks defenders. He is very strong in one-on-one situations.

Virtuous, creative and incorrigible, he owns a left foot capable of leaving any opponent with his head spinning.

His physique allows him to play anywhere across the front three, but he prefers to start on the wing, especially from the right.

He is very powerful physically, standing at 6ft tall and has speed, and, most of all, he has class in his dribbling and can make chances for his team-mates. 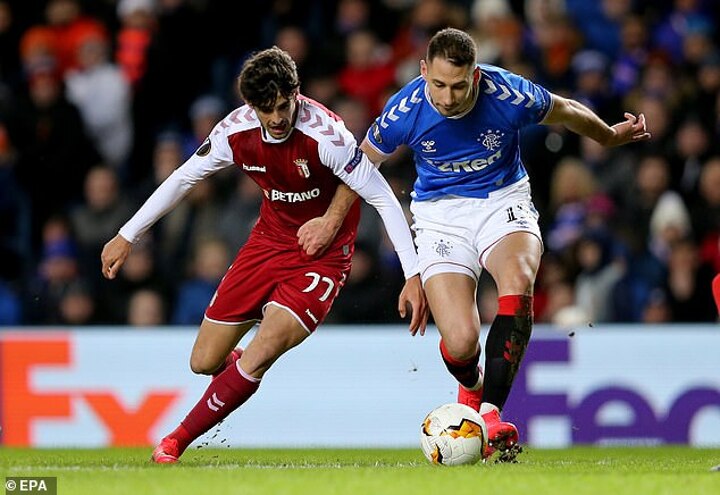 Will he be able to play regularly for Barcelona next season?

It is very difficult to say if he will be successful next season, not least because it is his first experience outside Portugal, away from his family, with whom he is very close, and also outside of Braga.

But above all, Trincao also needs luck, needs a coach who is not afraid to bet on a young man like him.

He needs a coach who likes beautiful football, that he plays, and who doesn't just look at the results.

He needs a coach who knows that he is a diamond in the rough. Because the left-footer has everything: speed, technique, shooting and will.

Now he needs to gain more experience, so that he can put his genius at the service of the collective. 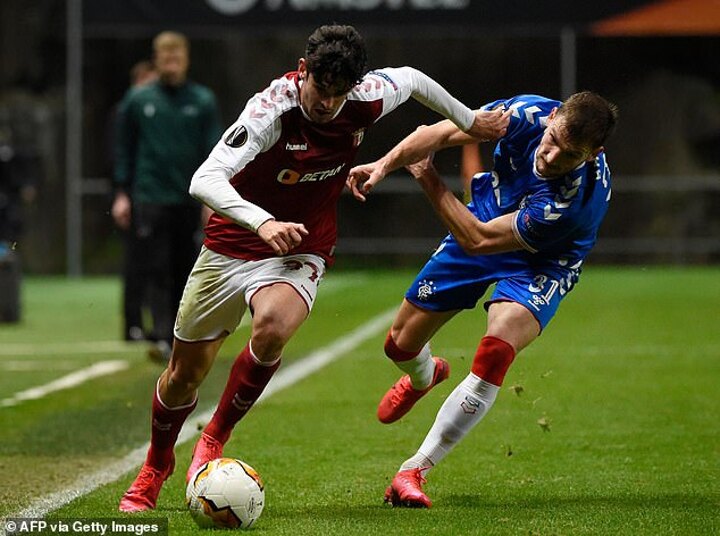 Can he be compared to Lionel Messi?

In some ways he can be compared to Barcelona's Argentine international.

Like Messi, if he plays on the right, he comes inside and hits a fierce shot. On the left, he beats players and sets up a lot of goals.

But unlike Lionel Messi, who likes to take his game more to the centre of the field, Trincao prefers the wings, so he is more similar to the style of Cristiano Ronaldo in his youth, although technically he is more evolved than the Juventus player.

He also plays a lot with his physique, something Messi does not do.

Interestingly, Ronaldo is really his idol, but he also likes Neymar a lot, he has a reference in the Brazilian international.

However, as he himself mentioned, the footballer with whom he most identifies is actually Manchester City's Riyad Mahrez.