Hannibal Mejbri may only be 17 years old, but he has already had a taste of what it feels like to be a Manchester United first-team player. 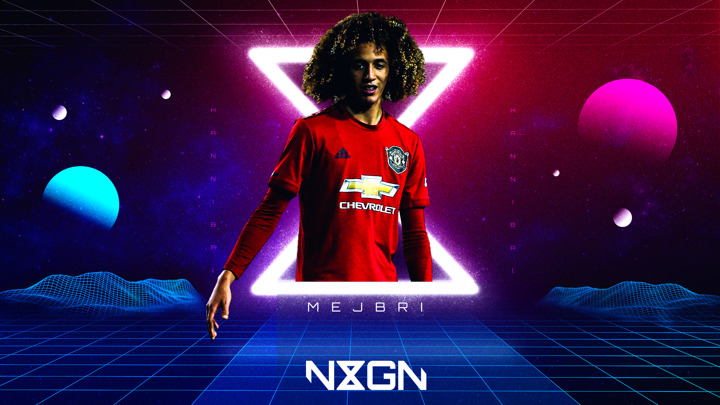 Taunted by 1,400 Leeds United fans at Old Trafford during their recent FA Youth Cup tie, the French midfielder was dubbed a 'sh*t Sideshow Bob' by the visiting supporters due to his hair resembling the infamous Simpsons villain.

The attacking midfielder brushed it off with a polished performance, however, and followed it up with a side portion of attitude.

“Sideshow Bob?”, Mejbri replied on Instagram after the game. “I admit that there is a small resemblance.”

Opposing fans looking to put Mejbri off his game is something the teenager is going to have to get used to, with the signs there that he is set for a bright future. United do not want to add to the hype that already surrounds the youngster, but anyone who has seen the playmaker in action will have a watched a player who is living up to the publicity that surrounded his arrival in England.

United beat off stiff competition to sign Mejbri from Monaco last summer, with Arsenal, Liverpool and Barcelona all interested before the Red Devils forked out an initial €5 million (£4.7m/$5.6m), though that fee is expected to rise over time to around €10m (£9m/$11m).

A hefty price for a relative unknown but, even if these are early stages, it is looking like good business.

Mejbri started his career in the north of France where he was turning heads from an early age. Rising through the ranks of the academy of Paris FC, he began catching the eye of scouts when he was just nine. 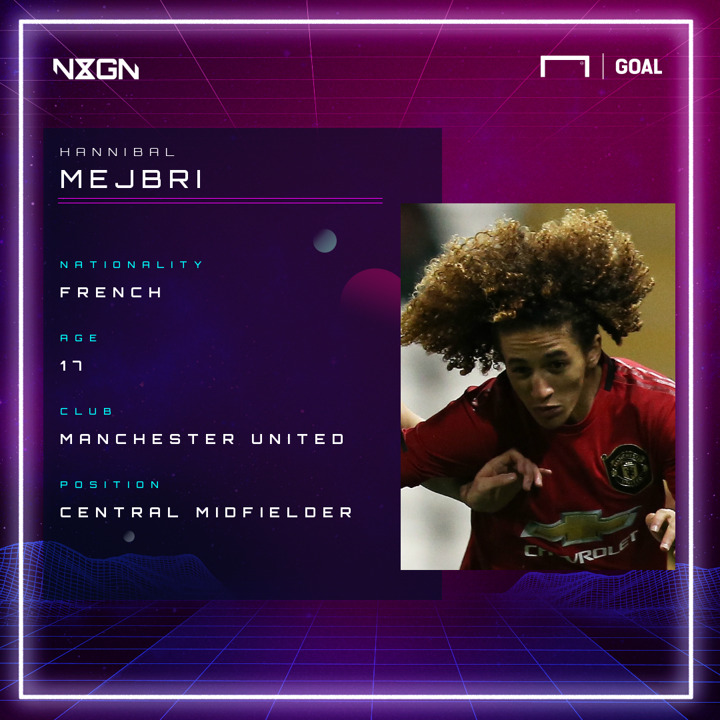 After leaving his boyhood club he moved to AC Boulogne-Billancourt, but he was there only a year before Monaco paid €1m to secure his services in 2017.

A quick YouTube search for Mejbri’s is enough to show why Europe’s elite have been tracking him for a long time, with United's French youth scout, Mathieu Seckinger, having first watched him while working for his previous club Nancy during the teenager's time with Paris FC's Under-13s.

Given their knowledge of the player, United were then able to take advantage of a disagreement between Mejbri’s family and Monaco towards the end of the 2018-19 campaign and make their move.

"Something bad happened," Mejbri’s father told Le Parisien. "For our family, it was very hard to live. It's a real shock, a trauma. Mistakes were made.

"From there, I consider that the relationship of trust between the club and our family is destroyed. Something broke. It's hard to keep working with people when there's such a lack of trust."

United confirmed Mejbri had joined the club in August in a statement which broke the news of a number of new youth arrivals and contracts. Details of the then-16-year-old's signing was buried at the bottom, ensuring no big headlines and little fanfare, and the club have continued to attempt to keep the talk around the teenager to a minimum.

After impressing in his early appearances for Neil Ryan’s U-18s side, it was not long before Mejbri was called up to the U-23s.

On his debut for Neil Wood’s team he came off the bench in a 4-1 defeat to Aston Villa, and while the France youth international could not alter the outcome, his talent was clear. 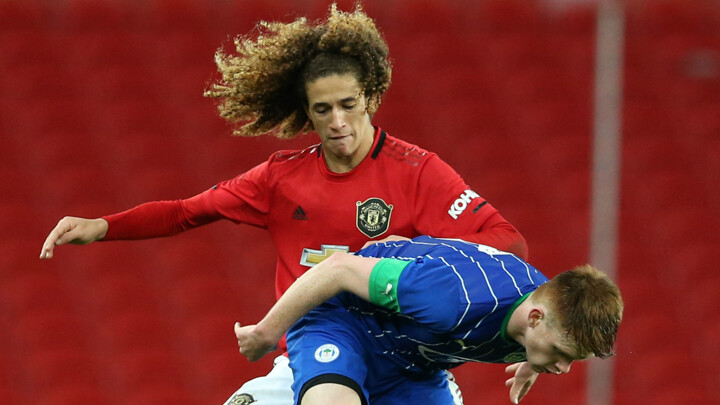 Weeks late in his second U-23s outing he made a crucial impact off the bench, with his 13-minute cameo crucial in Wood's side securing three points against Middlesbrough.

Boro had pulled one back just before Mejbri’s introduction, but his skill, composure and technique changed the final quarter of an hour, with his tenacity and energy causing problems straightaway before a sublime ball from the halfway line found Tahith Chong to finish the game off.

He is not short of confidence either. “If I manage to get on the first team in two years, it would be good,” he told Le Parisien shortly after his arrival at United, and given the reports from his coaches thus far, that might not be beyond the realms of possibility.

“He is a talented boy and like all good players he will get targeted by any opposition,” Ryan, the United U-18s coach, told The Times.

“That is what he has to learn, how to channel and focus his energies and not to get caught up in that."

And while his future is no doubt bright, the club are doing their best to keep the teenager grounded.

“It's hard to get him under the radar when we've chased him for so long and he's come from a big club for a big fee, so that's impossible,” former United midfielder and current head of first-team development, Nicky Butt, told the Press Association.

"But you want to get young people under the radar because, coming from a different country and getting the price tag on your head and coming to one of the biggest clubs in the world, there's going to be so much pressure in the first place.”

If there is pressure, Mejbri has not let it affect him in England thus far. The future face - and hair - of Manchester United's midfield may well have arrived.