FORMER Miss BumBum Suzy Cortez has taken her love for Lionel Messi one step further by getting a tattoo of her hero on her groin. 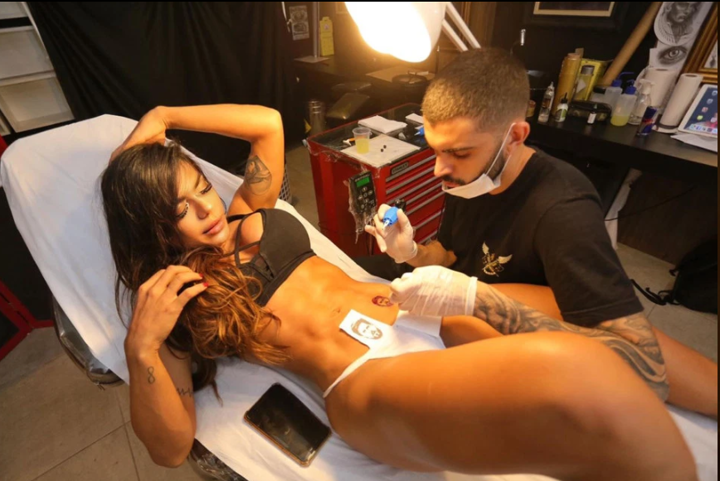 The new inking will not go down well with family Messi - the Barcelona superstar has previously blocked her on social media after being bombarded with saucy pictures.

The curvaceous Brazilian brunette, who also has the Barcelona player's name inked close to her derriere, says the sexy new illustration fulfills a promise she recently made on a TV show. 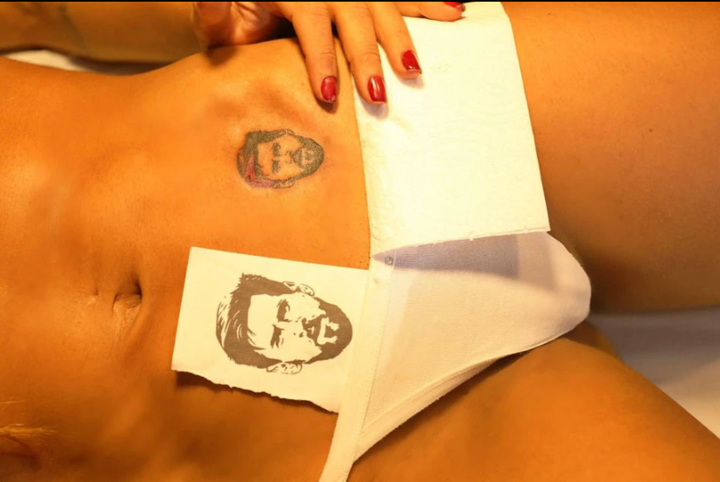 The 29-year-old said: "Since I also got the Barcelona shield tattoo on my butt, I was thinking of getting another tattoo to honour the best player in history.

“I commented on this for the first time in a television interview during my trip to Mexico when I won Miss Butt World. It was a promise and I kept it.”

However, it seems the scantily clad stunner's loyal admiration isn't well received in all quarters.

She was blocked on social media by the Argentinian sportsman and his wife Antonella Roccuzzo after tagging him in several provocative images.

She then launched an online campaign to encourage her fans to support her and convince Messi to unblock her. 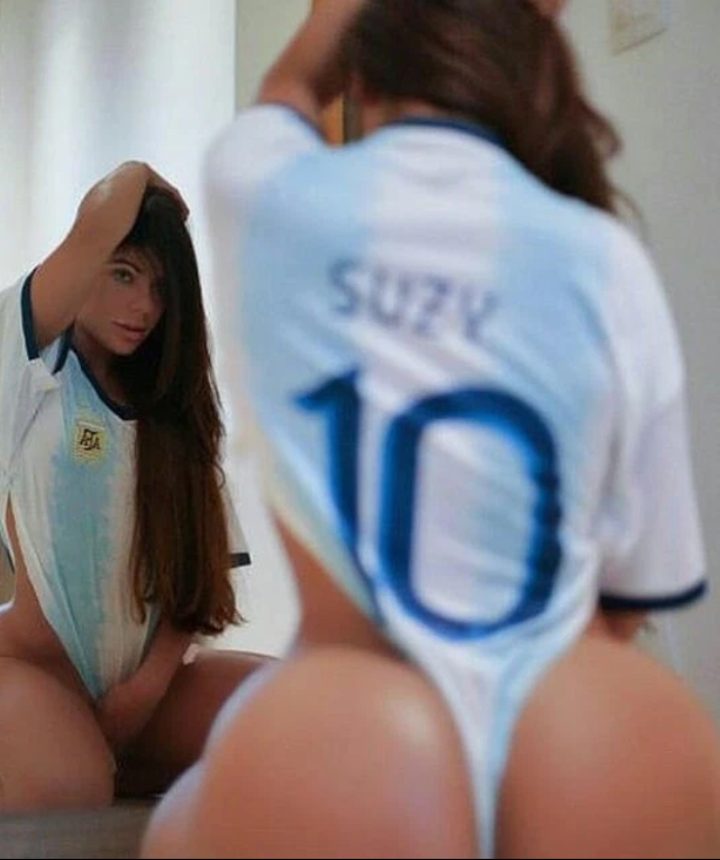 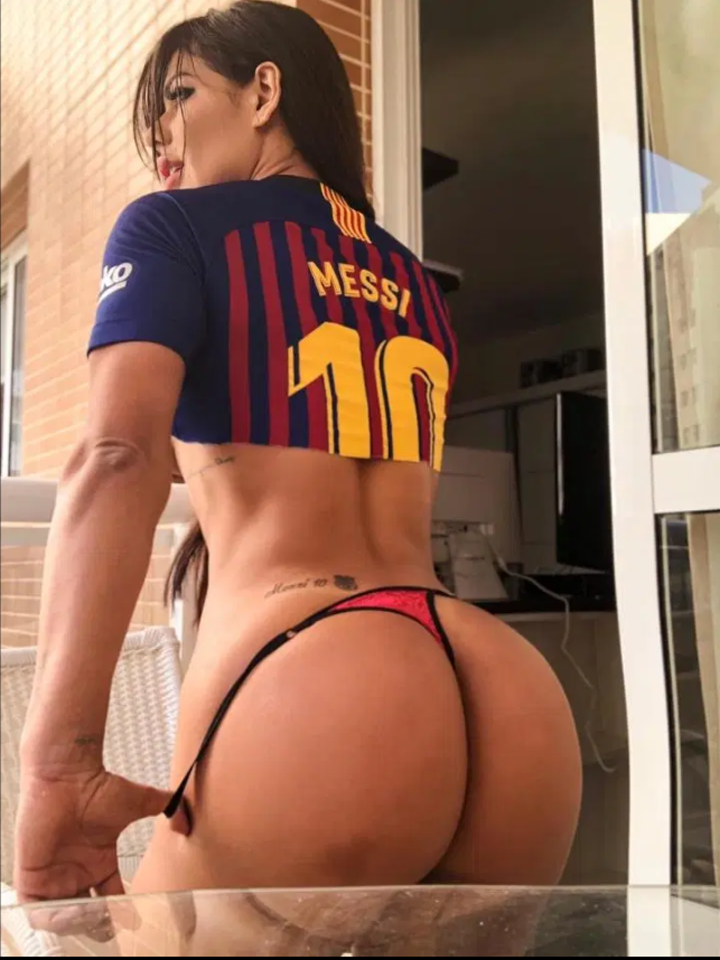