According to the director of SER's Catalan division Sique Rodriguez, there has been no contact between Barcelona and Messi's father about extending Argentine star's contract. Barca are eager to complete the contract as soon as possible, although Messi is not in a hurry, who wants to look before he leaps. 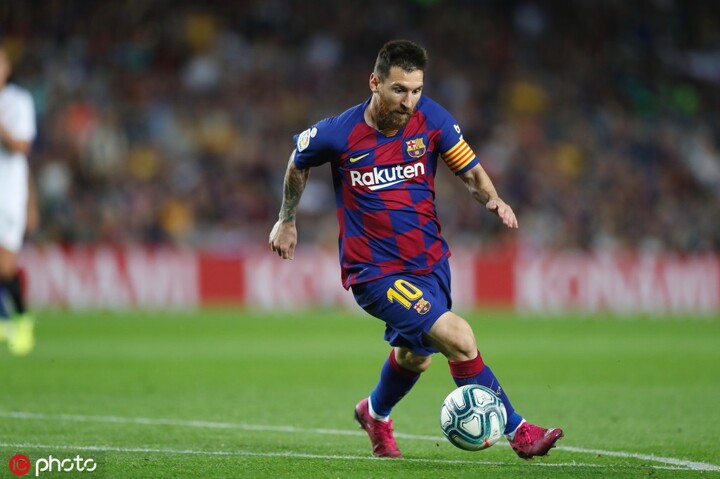 The Catalans are still hoping to offer Messi a tenure contract, one that is not only professional but also links him to Barcelona for the next 10 years.

Messi will play for Barcelona until at least the 2022 World Cup in Qatar, after which he can choose his destination.