Any fears Lionel Messi's mind may be elsewhere this season, having begrudgingly agreed to remain at the club this summer, were quashed with a stunning brace against Girona. 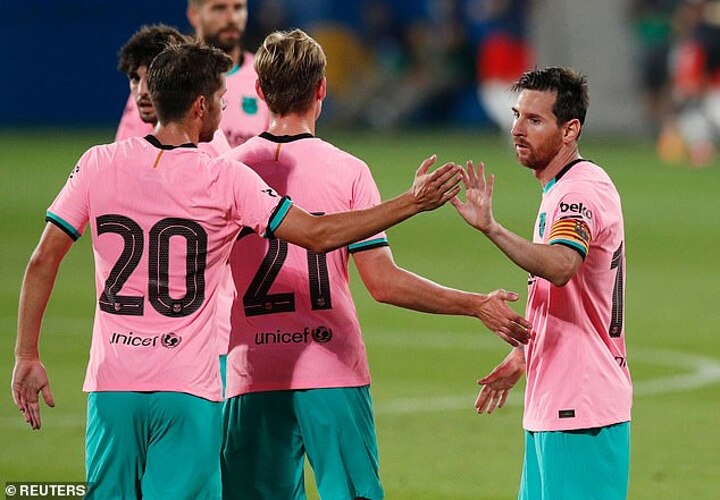 Messi had pushed hard for a move to Manchester City, a reunion with his old boss Pep Guardiola, only for the club board and LaLiga to stand firm on his €700million (£630m) release clause.

He announced he is to stay for the season, retained the captaincy in the squad and showed on Wednesday night he is not distracted at all on the pitch with two impressive outside-of-the-box strikes at the Johan Cruyff Stadium.