AC Milan target Jesse Lingard has spoken to Chris Smalling and Ashley Young about life in Italy as he plots life away from Manchester United. 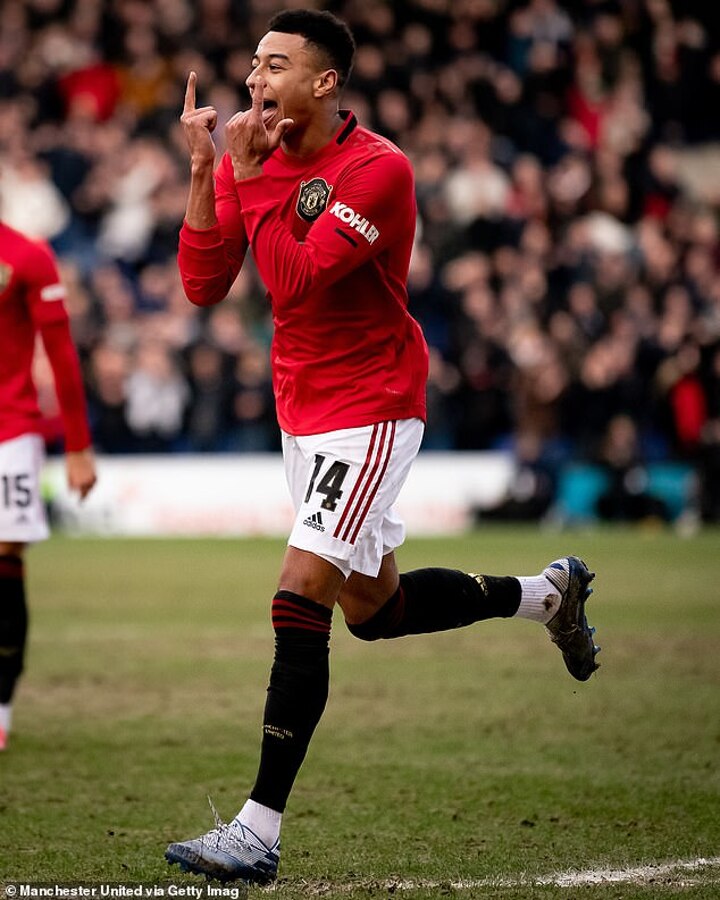 The 27-year-old midfielder signed up with Paul Pogba's agent Mino Raiola last year despite his fractious relationship with the board at Old Trafford.

Lingard has lost his place as a regular under Ole Gunnar Solskjaer in the past 18 months after suffering a dip in form.

That’s led to him considering his future at the Red Devils, particularly following the £47million arrival of midfielder Bruno Fernandes.

The England international has attracted interest from Arsenal but would prefer a move abroad and he’s spoken to Smalling and Young about life in Serie A, according to the Independent.

Smalling joined Roma on loan last summer and the Italians are keen to make his move permanent following an impressive campaign in the capital. Young was given permission to join Inter on a free in January and the club have since extended his deal by a further 12 months after he impressed Antonio Conte

AC Milan have been heavily linked with a move for the midfielder and Lingard is believed to be open to a move to the San Siro. 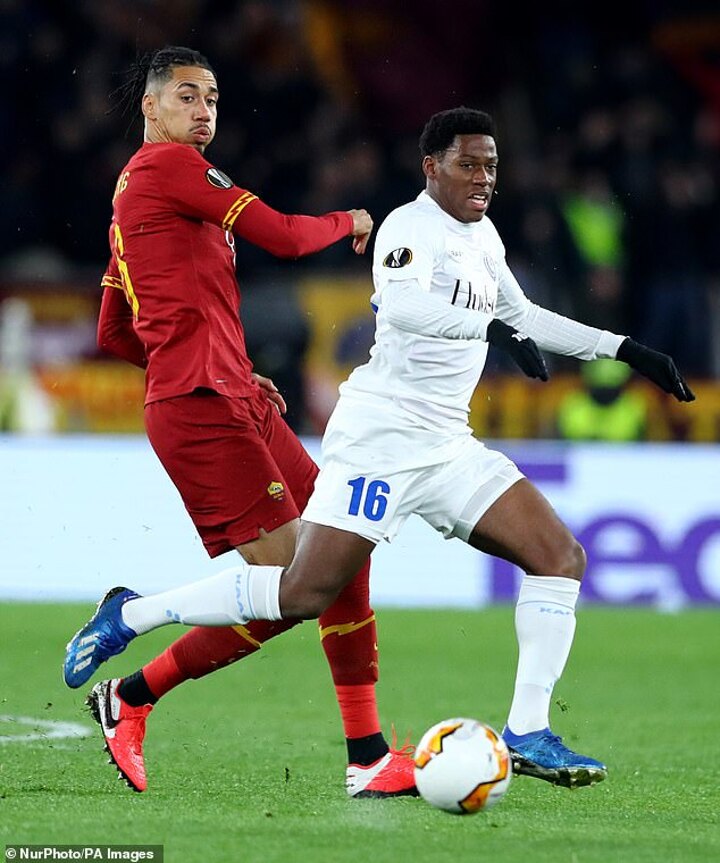