Milan are expected to go 3-4-3 against Lazio in the Coppa Italia semi-finals at San Siro this evening. 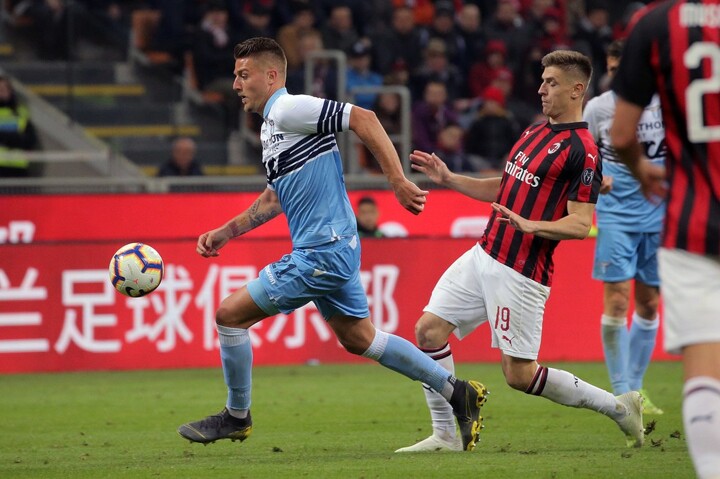 Gennaro Gattuso has always gone with a back four, but a switch to three should see Mateo Musacchio and Mattia Caldara partner captain Alessio Romagnoli.

However, Lucas Paqueta is likely to start on the substitutes’ bench again, having only just returned from a knee injury.

Lazio, meanwhile, are likely to make several alterations to the side that lost 2-1 to relegated Chievo last weekend.

Bastos, Senad Lulic, Lucas Leiva, Romulo and Joaquin Correa should all come in, although Luis Alberto and Sergej Milinkovic-Savic are available as their bans are limited to Serie A.

Neither side were able to break the deadlock in the first leg at the Olimpico two months ago, so the tie remains on a knife edge at 0-0. 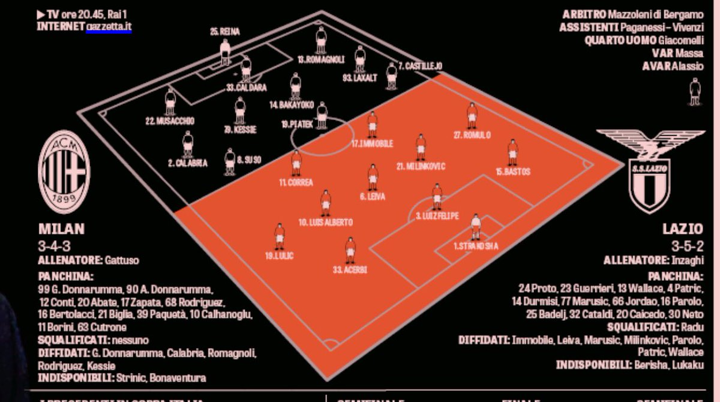