Napoli brought their domestic season to an end on Sunday night with a 3-1 win over Lazio in their final match before taking on Barcelona at the Camp Nou next week. 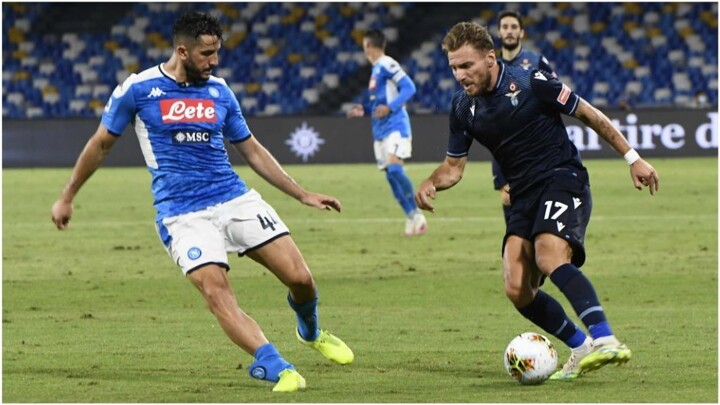 The win did come at a cost though as a teary-eyed Lorenzo Insigne left the pitch injured in the 84th minute.

Spaniard Fabian Ruiz opened the scoring inside 10 minutes before European Golden Boot winner Ciro Immobile levelled midway through the half, equalling Gonzalo Higuain's record of scoring 36 goals in a single Serie A season. 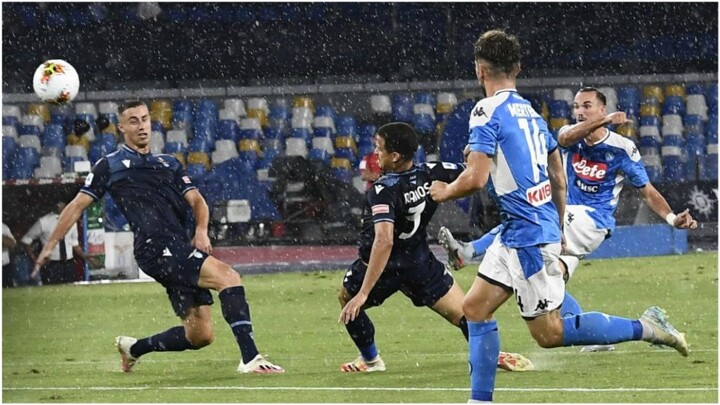 Insigne himself restored the Partenopei's advantage from the penalty spot within 10 minutes of the second half's start and Matteo Politano rounded out the scoring in stoppage time.

The game was Jose Callejon's last at the Stadio San Paolo and he left the pitch in the 78th minute to applause from his teammates and all club officials in attendance.