Napoli will reportedly demand Atletico Madrid pay £35million and give them Diego Costa in exchange for striker Arkadiusz Milik. 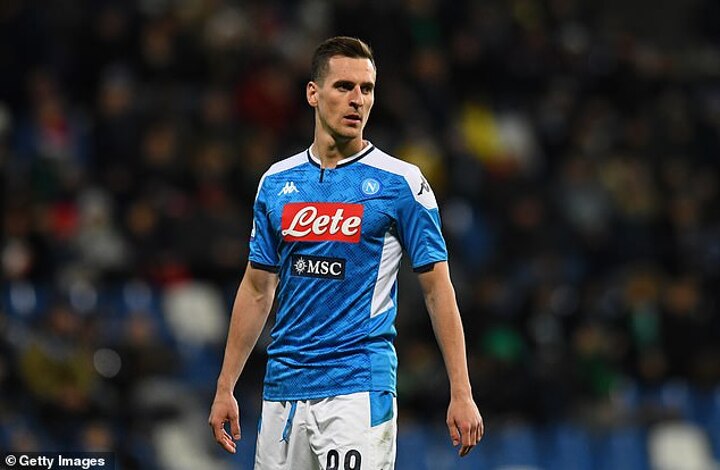 The LaLiga side have had a long interest in the forward who is thought to be open to a switch to the Spanish capital if the two teams can agree a deal this summer.

Napoli are open to negotiating, according to Italian outlet Tuttosport, but reaching an agreement could prove to be difficult. 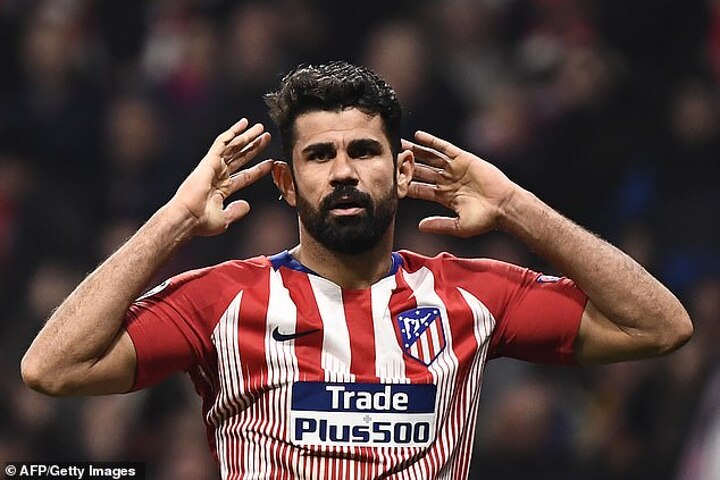 Milik had previously had two years of injury problems but was in impressive form before the campaign was suspended in March due to the outbreak of coronavirus.

The Polish international has scored 12 goals in 22 games across all competitions for the Serie A side this season. 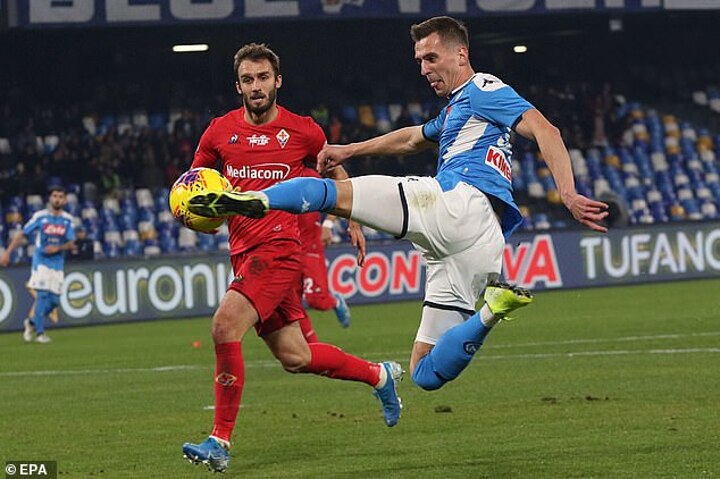 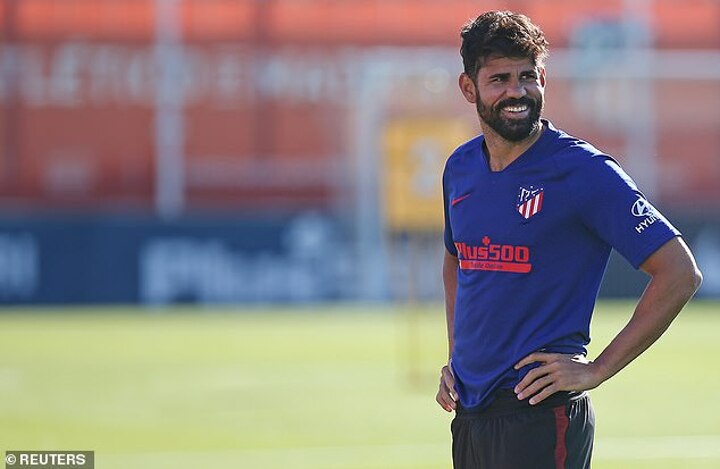 Napoli are reportedly keen on swapping the striker for Atletico's Diego Costa with a fee of £35million included in the deal.

Costa has had his own injury problems this season and has been limited to a total of 19 appearances, managing just two goals.

He also has another year to run on his contract but an exchange could suit Atletico with Milik five years younger than the Spanish international.

However, reports suggest his wage demands could be a stumbling block with clubs having to work on tighter budgets due to the financial implications of the pandemic.