Negotiations over a deal which will see Neymar end up at FC Barcelona is advancing fast. Barça have refused to go above their €100m spending limit and are looking to include one or two players going the other way. 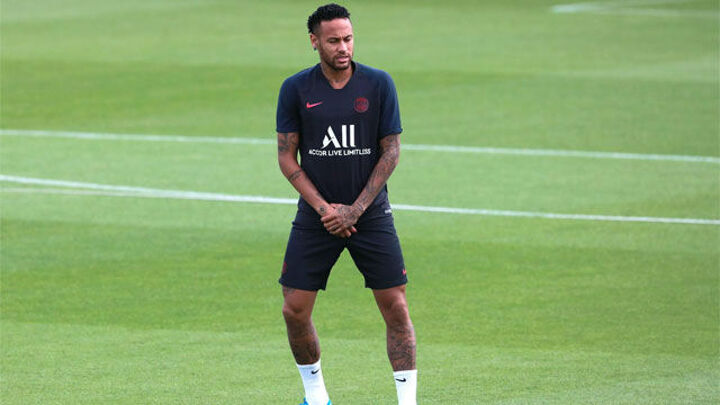 Reports in France suggest that it'll be Coutinho and/or Rakitic who will bring the cash needed down. However, any deal is complicated by all the separate parts involved.

According to 'Paris United', negotiations are at an advanced stage and a deal could be made official within the next couple of days. If that happens, the Brazilian might be presented on Friday as a new Barça player.

This would mean that Neymar passes his medical on the same day, Friday, and be presented as a new Barça player at the Camp Nou.

It's worth remembering that Barça begin their defence of LaLiga on Friday away at Athletic Club.