Jamie Carragher has slammed Liverpool for their recent home form and said they can't use the long-term absence of Virgil van Dijk as an excuse. 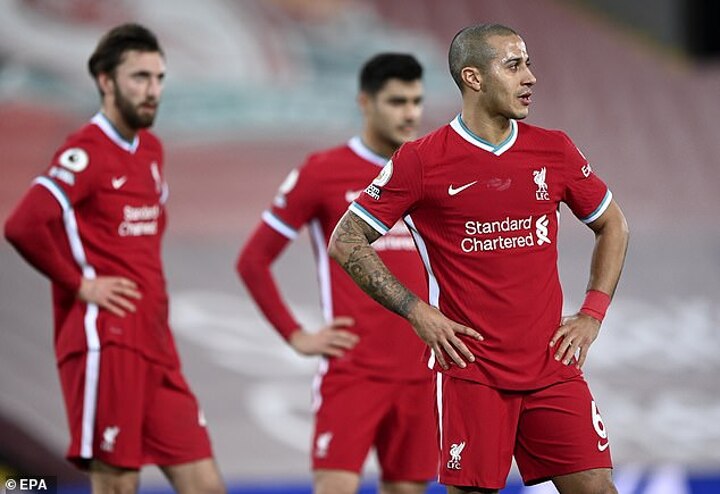 Heading into 2021, the Reds had not lost in the league at Anfield since a 2-1 defeat to Crystal Palace in April 2017.

However, Jurgen Klopp's men have been defeated in their last four top-flight games  at their one-time fortress, being outdone first by Burnley, and then Brighton, Manchester City and Everton, with the losing run preceded by draws to Manchester United and West Brom. 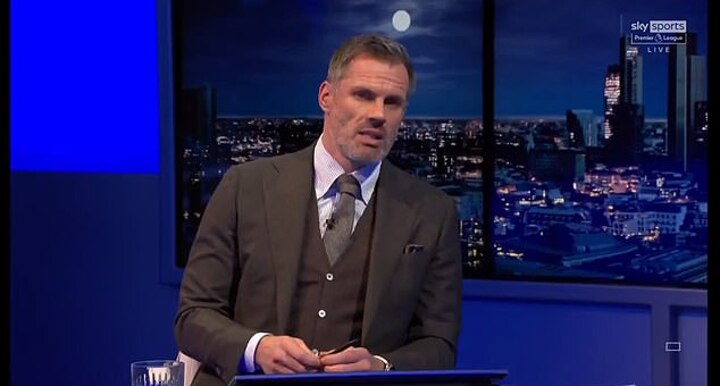 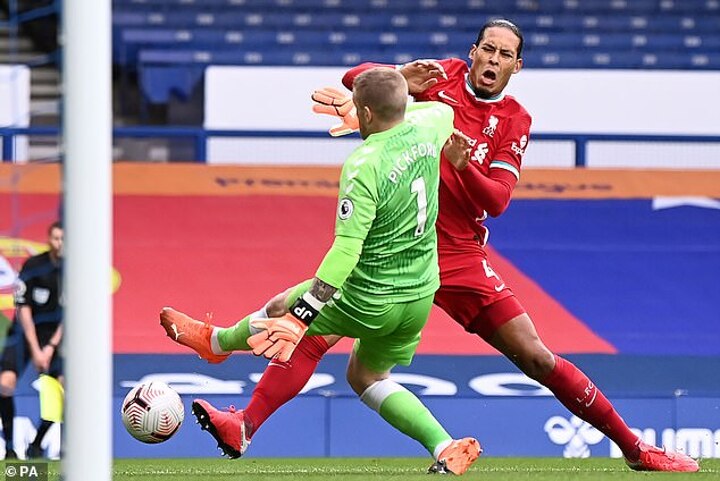 Speaking on Sky Sports' Monday Night Football following Crystal Palace's unbelievable smash-and-grab win over Brighton, Carragher said that Liverpool should be winning all but the City game with the line-up at their disposal.

'I was very critical of Liverpool on commentary in the derby game and I seemed to upset a section of supporters.

'I have analysed this Liverpool team for three years under their best with Klopp and I come off shows like this and other fans say Carra is biased for Liverpool.

'Premier league champions, European Cup winners and best team in the world. There is nothing negative to say. But now, there is,' he said.

'If I have upset Liverpool fans I don’t want to apologise. What this team has done is amazing, we love them, but it doesn’t mean they are exempt from criticism. 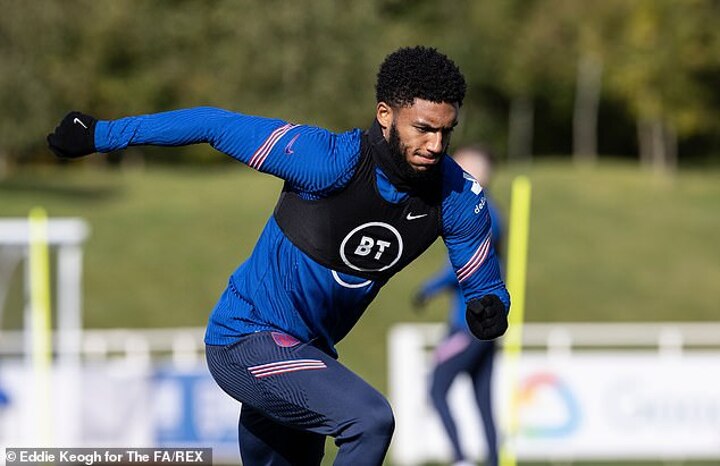 'The problems Liverpool have, centre backs out, midfielders at centre back, does not mean they can't win home games against Everton, Brighton, Burnley, West Brom.

'It’s not an excuse for individual games. No matter what problems you have a Liverpool player, you can’t not win at home for six games. That is not acceptable. It’s not.

'They have to find a way to win I don’t want to use Virgil van Dijk as an excuse because Liverpool started the game against Everton with 10 Champions League winners. 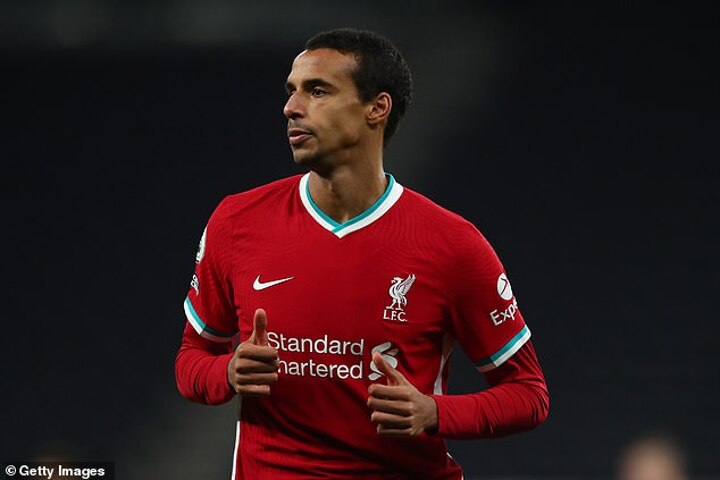 'That is why it is not an excuse in individual games. There could be a tweaking in the system, a 4-2-3-1, an extra attacking player in.

'Defensively, could they put the defence 10 yards further back? [Ozan] Kabak is struggling, [Ben] Davies is coming in, [Nathaniel] Phillips is going to play and they need more protection.'

Van Dijk and Joe Gomez could both miss the rest of the season after sustaining knee injuries in October and November respectively, while Joel Matip will definitely be out for the remainder of the campaign after damaging ankle ligaments in the first half against Tottenham at the beginning of February. 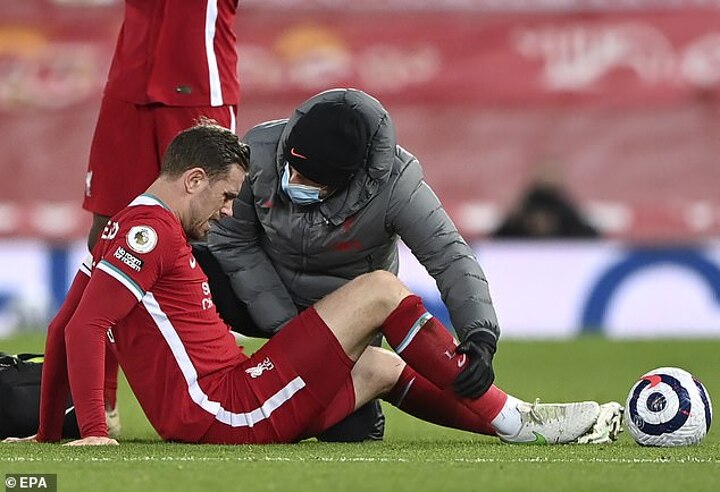 Liverpool captain Jordan Henderson is the latest on the treatment after hobbling off after half an hour against Everton with an adductor issue that could rule him out for a number of weeks, with fellow makeshift central defender Fabinho still not match fit after missing six games in the last four weeks due to muscle issues.

All in all, it paints a pretty bleak picture for Klopp, but he will need to rally his troops as they try and regain some confidence against bottom side Sheffield United at Bramall Lane on Saturday before they face Anfield clashes in quick succession against Chelsea and Fulham.