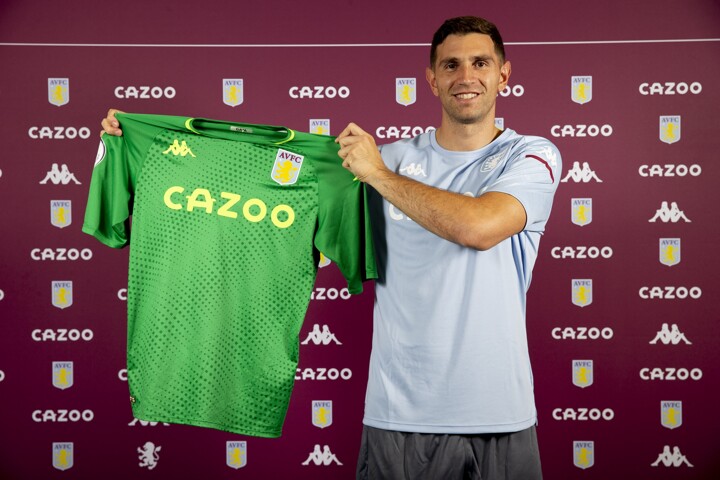 Emiliano Martinez has completed a £20million transfer to Aston Villa.

The Argentine, who has been at the Emirates since 2012, has signed a four-year contract with the Villans. 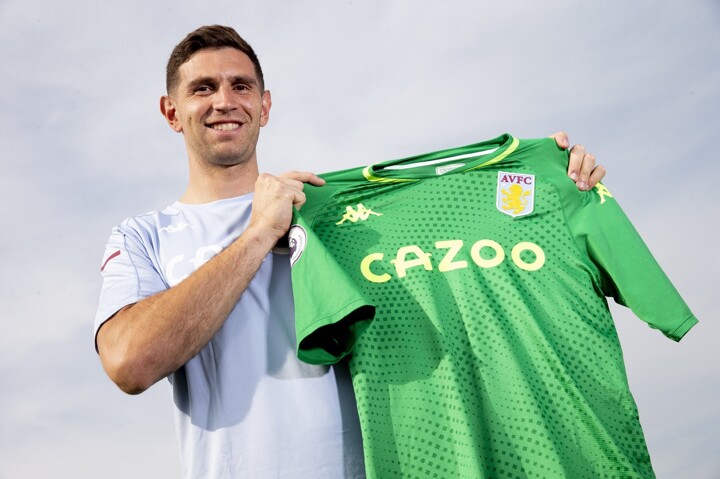 Martinez got a taste of regular first-team football last season when Bernd Leno suffered an injury towards the end of the campaign.

The 28-year-old proved himself more than capable of keeping goal in the Premier League, and was between the sticks as Arsenal won the FA Cup and Community Shield. 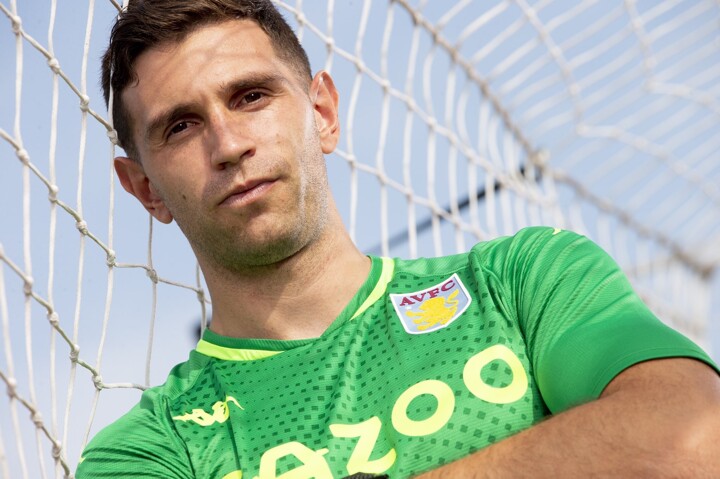 But Gunners boss Mikel Arteta immediately returned Leno to the first team for Arsenal's opening game of this season against Fulham on Sunday. 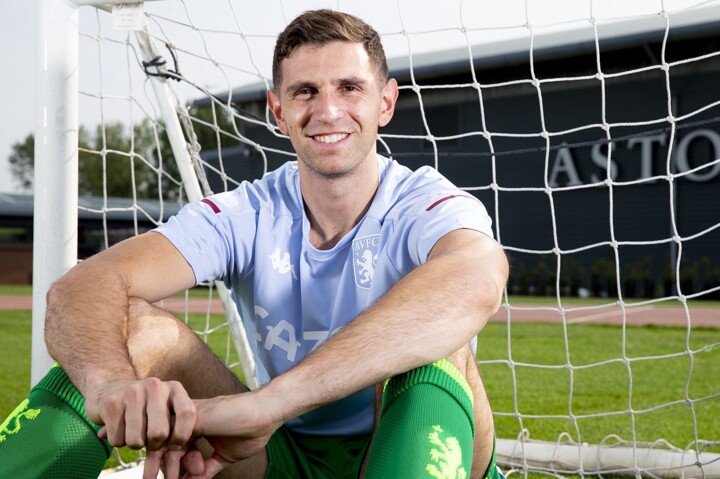 Martinez is hoping for regular opportunities at Villa Park under Dean Smith.