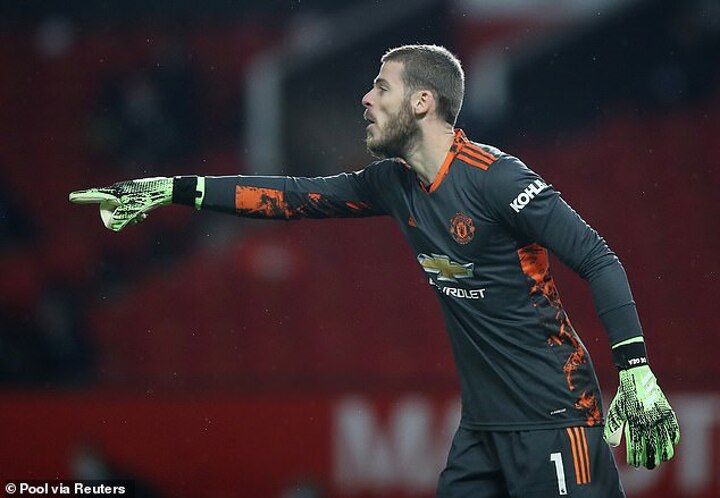 The win moves the Red Devils up to ninth in the table, the Baggies however remain in the relegation zone and are yet to win this season.

Sportsmail runs the rule over both team's performances...

Had one first half save to make, from Grant, and made it well and did likewise from Townsend soon after the restart.

Quiet going forward for once and, when he did, he was badly out of position when Robinson struck the bar for the visitors.

Better display than of late with a couple of well-timed challenges and some good positional decision making.

Couple of very good early challenges, one of which set up a counter but caught out for the “penalty” Albion won and were then denied. 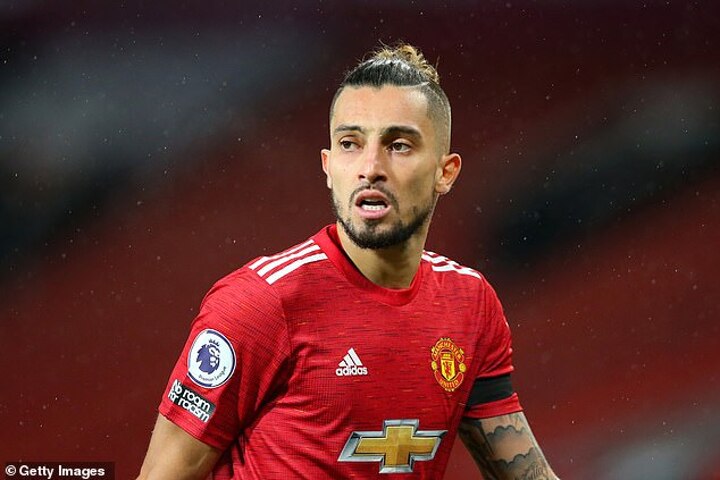 Steady as usual, chose the simple options and read the game well without making a major mark on proceedings.

Did a lot of the fetching and carrying that kept United in possession but lacked the vision to make an impact.

Supposed to add much-needed creativity but despite a couple of neat touches was the obvious man to be first subbed.

Fortunate to escape a penalty call for a trip on Gallagher and doubly fortunate with United’s own penalty. But still easily their best player. 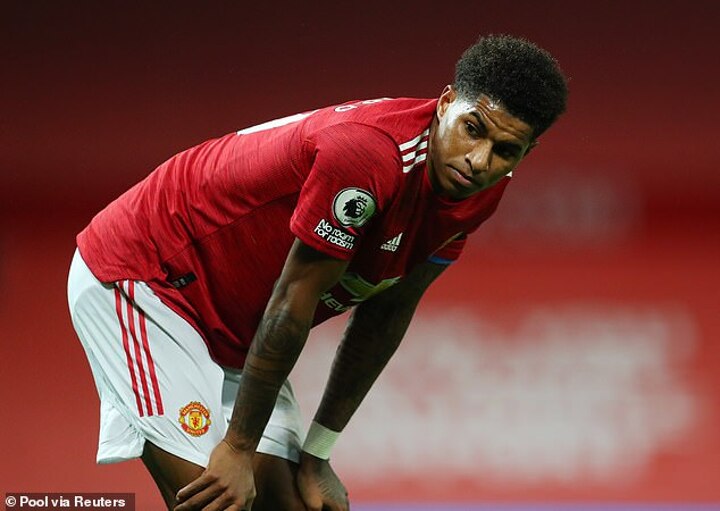 Quiet first half but close to opening the scoring with an intelligent and skilful shot soon after the restart.

A threat but two good chances were saved by Johnstone when he would have expected to score. 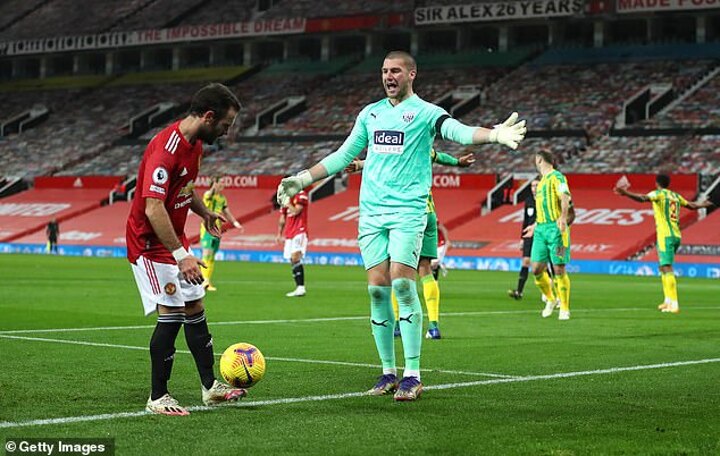 Two goods early saves from Martial and two later from Rashford made it a return to Old Trafford to remember. Unlucky on his penalty “save.”

Lively couple of minutes where he nearly set up the opener for Townsend then gave away the killer penalty.

Strong performance in the middle of defence but slip almost gifted Rashford a goal. 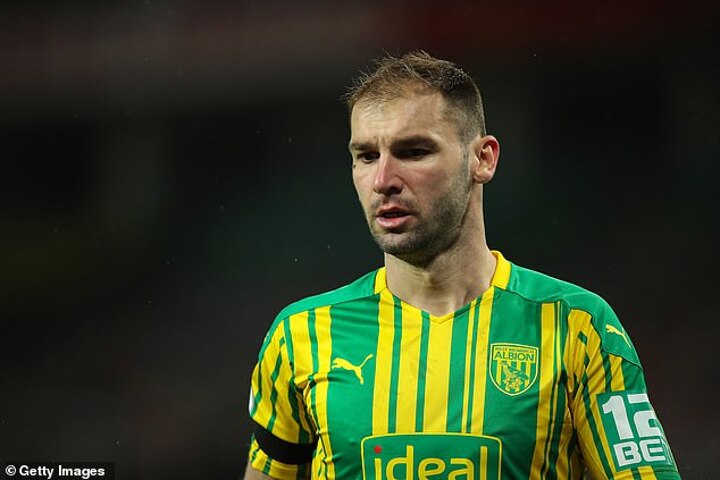 Veteran threatened from an early corner and used his experience to make up for an obvious lack of pace against United’s speedsters. Conor Townsend - 5

Was alert for some smart defending that denied Martial a goal-scoring chance then almost opened the scoring after the restart.

Clever pass set up Grant for Albion’s best chance of the first half but did not see enough of the ball to influence much else.

Grafted in front of his back four and needed to given the amount of possession and pace United had.

Lively display, good delivery from set-pieces and won a penalty - only to have it ruled out by VAR.

Covered a lot of ground in support of Grant but ran out of steam and replaced after an hour.

Baggies’ best chance of the first half fell to him and forced de Gea into a good save.