Harvey Elliott has responded to a Sky Sports post on social media to say the decision to not overturn Pascal Struijk's red card after Leeds' appeal is "wrong". 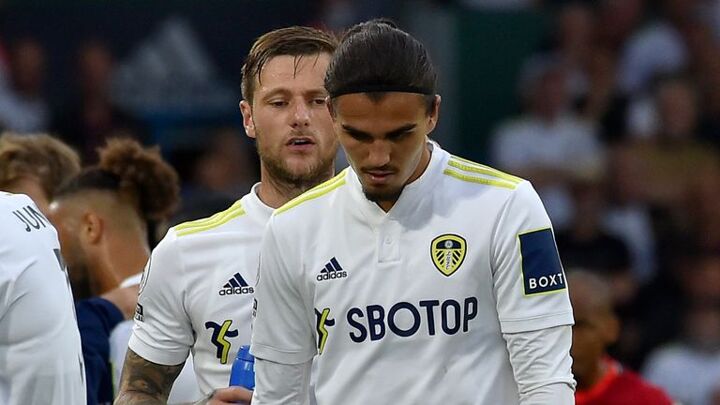 Leeds have been unsuccessful in their appeal against the red card shown to Struijk for a tackle that left Liverpool's Elliott requiring surgery on a dislocated ankle.

Struijk was dismissed for the challenge on the Liverpool 18-year-old, which resulted in him being taken off on a stretcher.

In response to confirmation that the red card will be upheld, Elliott replied to Sky Sports' post on Instagram: "Sorry about this Pascal - I think it's wrong!

"But it'll soon blow over brother and you'll be back in no time smashing it again. Keep positive."

Elliott is expected to return to action this season, according to Liverpool's club doctor, after the midfielder underwent a successful ankle operation on Tuesday.

This is a breaking Leeds news story that is being updated and more details will be published shortly. Please refresh this page for the latest updates.