Former Manchester United midfielder Paul Pogba's Amazon documentary 'Pogmentary' has been rated the worst TV show in IMDB history with a rating of 1.1/10. 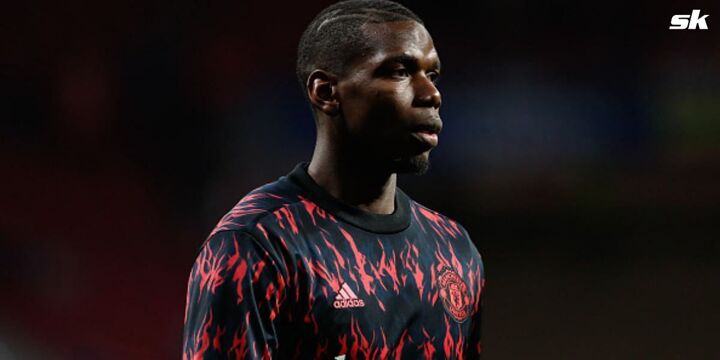 Pogba, 29, has left United following six problematic years at Old Trafford that were plagued with unrest behind the scenes. His documentary gives fans a first-hand look at how his departure came to be along with a delve into his family life.

The French midfielder's fractious relationship with United fans may have played a part in his documentary receiving the unfortunate rating. Nonetheless, it remains the worst-rated show in the website's history, with the Turkish Musical Series 'Jóban rosszban' sitting second.

In explaining his decision to leave the Red Devils in the documentary, Pogba told the football world (via MEN):

There has been huge backlash over the release of 'Pogmentary' from both fans and the media alike. Many have lamented Pogba's decision to detail his exit from Manchester United and the low rating has now given the French star an unwanted record.

The 29-year-old didn't break many records at Old Trafford during his time at the club, making 233 appearances, scoring 39 goals, and contributing 51 assists.

Did Paul Pogba make a mistake by releasing Pogmentary? 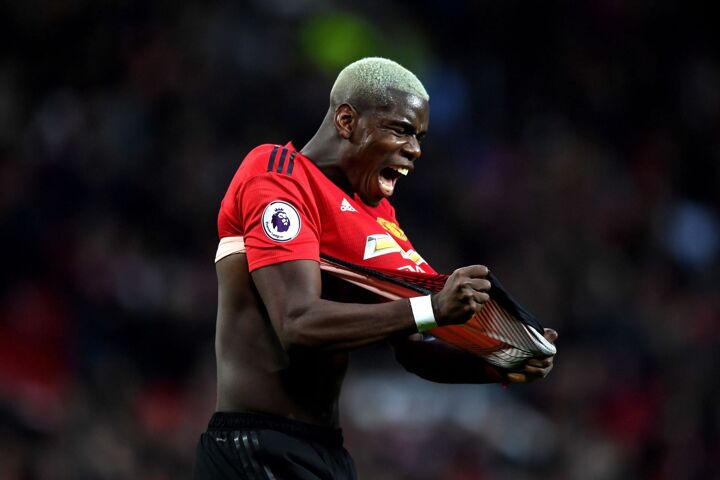 Paul Pogba looks to be aiming for yet another reunion. This time with Serie A giants, Juventus. According to Gianluca Di Marzio (via Football Italia), the French star is expected in Turin to do tests ahead of a proposed four- or three-year deal.

His return to Juventus may have been a better option for a documentary given the positivity surrounding the possible transfer. The Frenchman has already encountered a difficult time with Manchester United fans and the decision to release such a damning depiction of his exit will do him no favors. Something that is especially true judging by the reaction of United fans who have blasted their former midfielder for the comments made in the documentary.

"I think it’s not necessary. It doesn’t help his cause. All those quotes are unnecessary. When I look at all the legends, they do their talking on the field."

“You’re doing a documentary. Good for you, do it, if it provides the results you want, fine – I won’t judge that. But in terms of the respect for the team and what Paul Pogba deserves - to provide results on the field, Pogba simply hasn’t done that."