Barcelona have made little secret of having put Lautaro Martinez top of their list for this summer, but if the £98million Argentine cannot be signed their attention will turn to Arsenal's Pierre-Emerick Aubameyang. 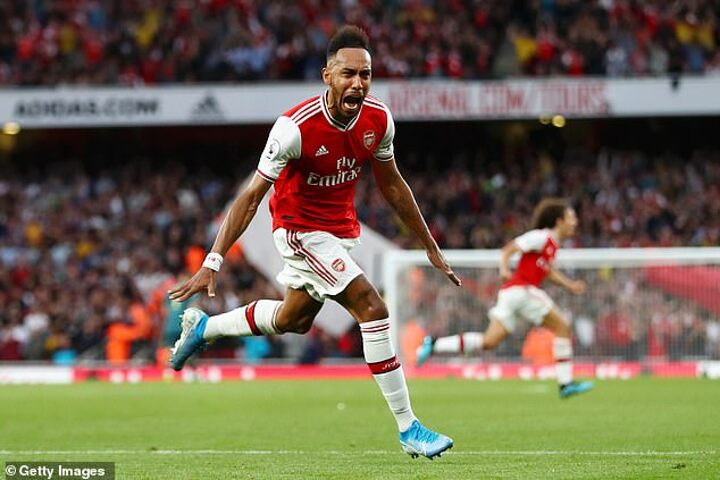 Martinez's buy-out clause expires on July 15. Barcelona are hoping Inter will accept two players and around £45m for the 22-year-old, but Inter want a cash sum not too far away from that release clause and that is money the Catalans just don't have.

Martinez is Lionel Messi's first-pick, and his age fits perfectly with the likelihood that Luis Suarez, 33, will play fewer games next season and will probably leave the club in 2021. 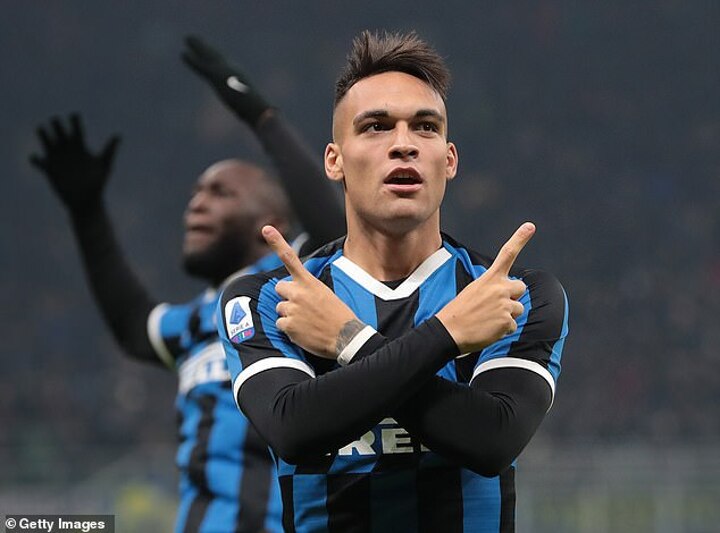 But Barcelona are already feeling the financial affects of the coronavirus pandemic and if Inter do not buckle on a player who has a contract until 2023, then Barca could go back to January target Aubameyang.

His age means he is not a perfect alternative. But if Arsenal are prepared to sell him for less than £18m then he begins to look far more attractive.

There are few doubts over the soon-to-be 31-year-old's ability. He scored at the Nou Camp in a pre-season friendly last August.

His 61 goals in 97 appearances at Arsenal speaks for itself and his reputation has only been enhanced by how well thought of he is by both former coach Unai Emery and current manager Mikel Arteta.

There are no questions over how well he would fit in at Barcelona despite being financially unsettled at Arsenal this season. Unhappy at being so far behind top-earner Mesut Ozil, he has continued to deliver at the Emirates.

He could alternate with Suarez as a central striker but he also has the pace to play wide left with Suarez through the middle and Messi down the right. 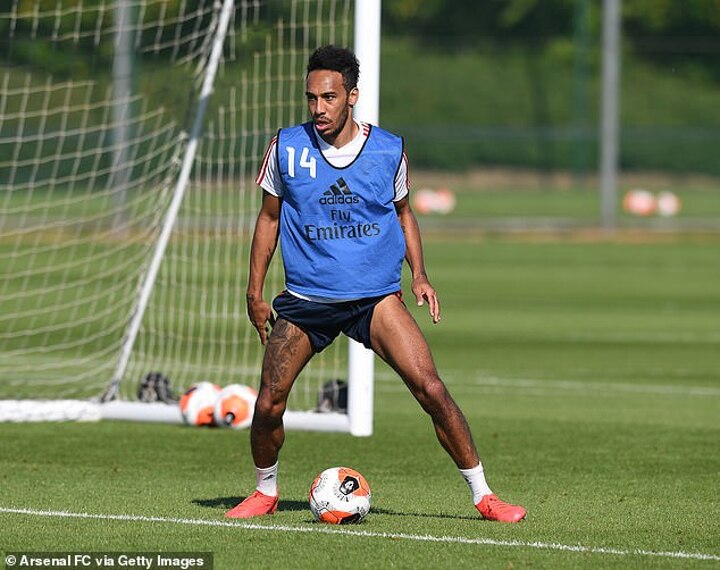 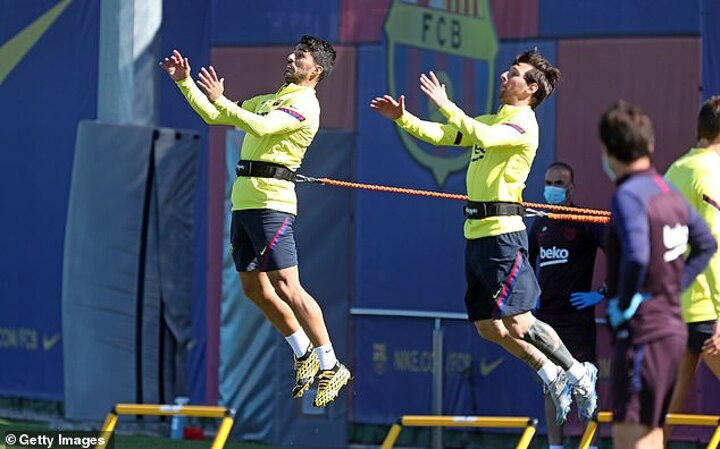 His ability to open the pitch up with the threat of his speed, much in the way Pedro, David Villa, Samuel Eto'o and Thierry Henry used to; and in the way Barcelona hope Martin Braithwaite will in what is left of this season, makes him attractive.

Primarily he would be used in rotation with Suarez because Barcelona also have Antoine Griezmann, and Ousmane Dembele if they fail to loan him out, to fit into the side.

The desire to offload Dembele, or Philippe Coutinho so he is not on the wage bill next season, could even help open a path to Barcelona for Aubameyang with swaps likely to be more prevalent in the next window than ever before. Arsenal would need to take either the French winger or the Brazilian forward for that to happen. 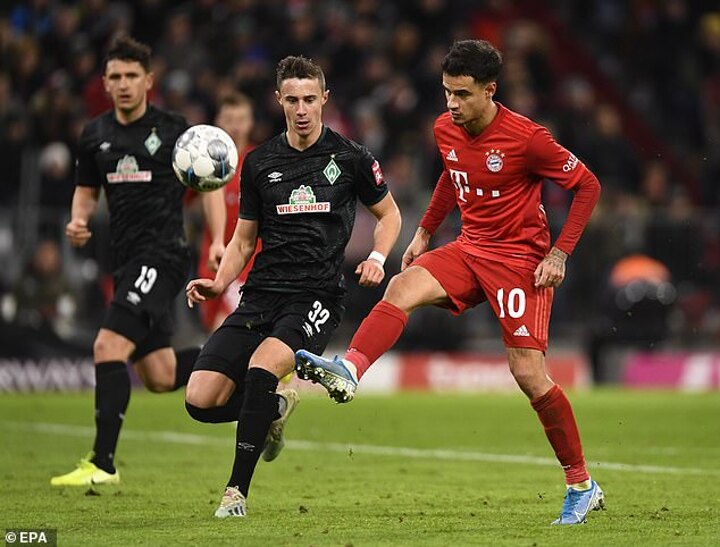 Barcelona remain confident of twisting Inter's arm over Martinez and that could open another door for Aubameyang to leave through.

Antonio Conte is not completely against the sale of his star striker if a replacement is bought and Aubameyang is on a shortlist of two – with Edinson Cavani – as players he sees capable of coming in and making an instant impact.

If Aubameyang were to end up at the Nou Camp, he would have some backpedaling to do over comments made in 2016.

He was quoted widely in Spain as having said: 'Real Madrid is the club of my heart. I promised my grandfather that I would play there and one day I hope to make that dream a reality.' 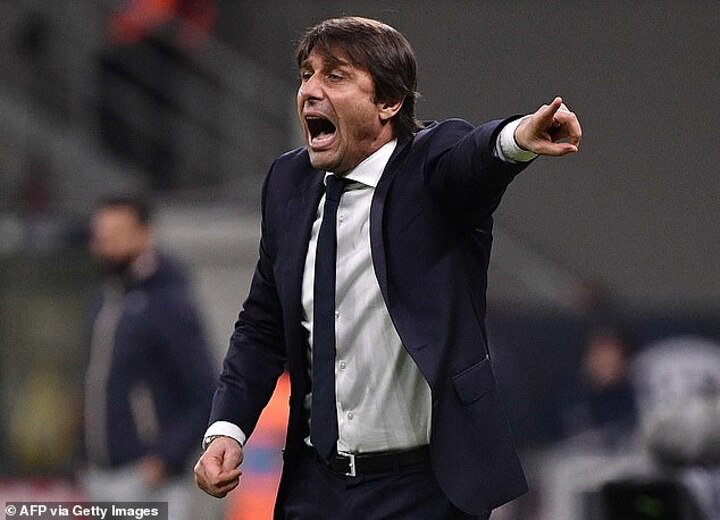