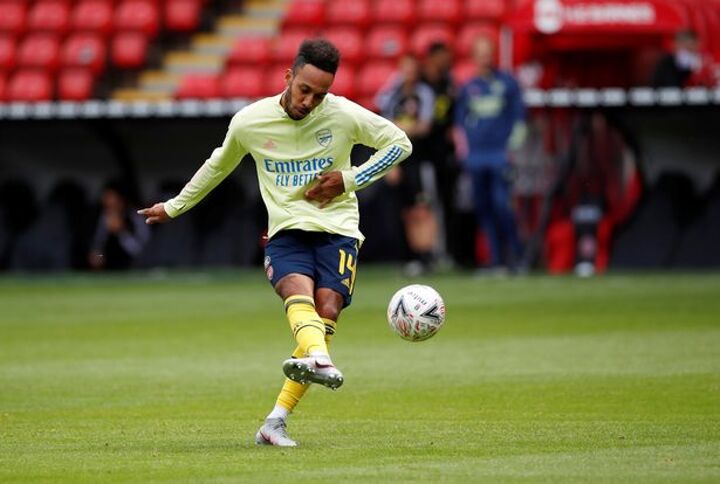 Aubameyang is moving into the final year of his Gunners deal and is yet to agree an extension to his stay in north London.

He admitted in a recent interview he had not yet decided where his future would lie, saying: "I have not received a proposal recently, but we have had discussions with the club for quite a few months.

“The board know very well why nothing has happened so far. They have the key. It's up to them to do their job and then we'll see how it goes.

“It's a turning point in my career and, to be frank with everyone, this will be a very difficult decision to make. But beware, I haven't made my choice yet. It will be perhaps the most important decision of my career.”

Barcelona and Inter Milan are both said to be interested in signing the Gabonese striker who has scored 61 times in 100 appearances for Arsenal since arriving in January 2018.

And Gunners great Parlour is desperate for the 31-year-old to stay, but knows the financial impact of the coronavirus crisis may force his old club's hand.

“Mikel will sit down with him and say, 'we desperately want to keep you at the club',” he told Goal.

“But as a player, if he doesn’t want to stay and says he wants Champions League football, you’ve then got to make a big decision. 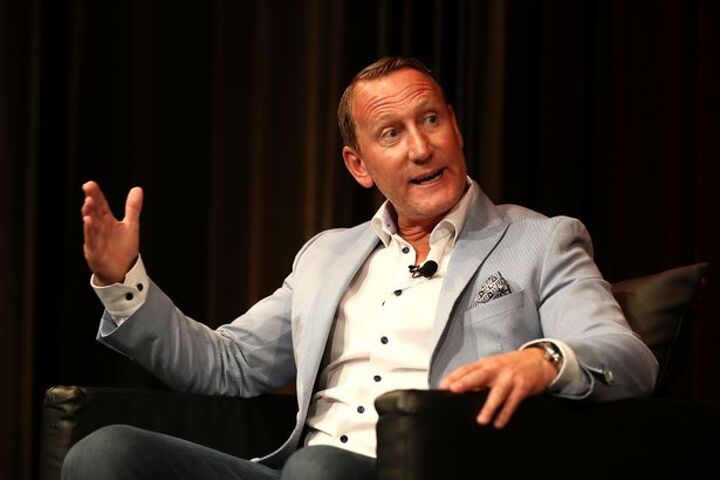 “No-one is bigger than the club, I know he is a very important player and I would love to see him stay, but the players have got the power now.

“They can put clubs in corners where they have to make big decisions about whether to keep them and let their contract run out like they did with Aaron Ramsey, or they say ‘how much can we get for him’ and then try and replace him.”