Under-fire Juventus boss Andrea Pirlo believes an individualistic approach from his players against lesser opposition is partly to blame for the club's woes this season. 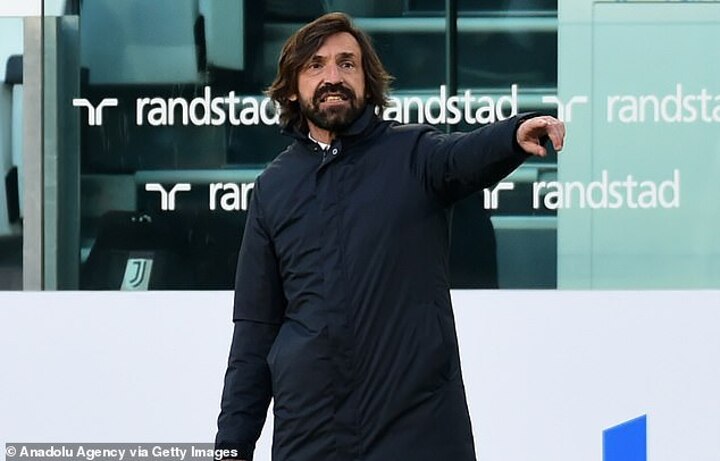 The current Serie A champions beat Napoli on Wednesday after a shock home defeat by Benevento and a stalemate against Torino in the Turin derby in their previous two league outings.

But Juventus look destined to miss out on a tenth straight Scudetto, trailing leaders Inter Milan by 12 points with just nine games of the season remaining.

Cristiano Ronaldo and his team-mates also suffered a shock Champions League exit at the hands of Porto at the last-16 stage last month, piling further pressure on the former Italy midfielder.

But speaking after the 2-1 victory against Gennaro Gattuso's men, Pirlo insisted he has tried to extract similar performances from his side throughout the season, but claimed his side have lacked hunger against lesser opposition.

'I tried to drill this style of football into the team from the start of the season, but we played every three days until recently, the players kept changing and we didn't really have time to work on it,' Pirlo said.

'We were often not quite fired up enough against the teams lower down the table and unconsciously were distracted, trying to resolve those games with individual moves rather than as a team. 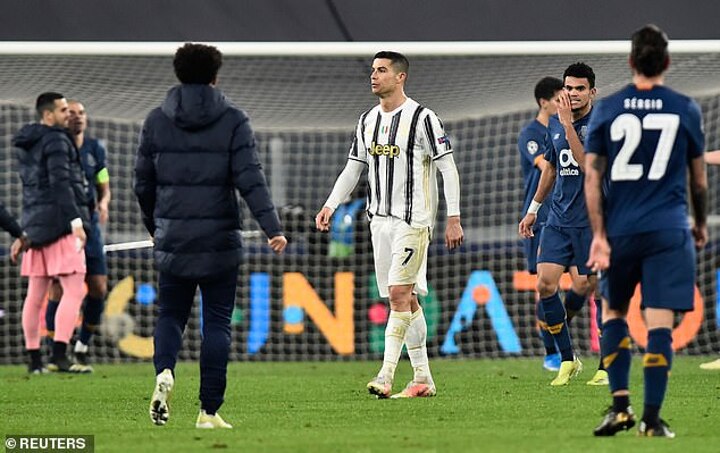 'We learned that we cannot afford to do that, we need to give our all in every match, as every Serie A fixture is tough against well-organised teams.'

Sportsmail reported earlier this week Pirlo will face the sack upon the conclusion of his debut campaign in charge if Juventus fail to qualify for next season's Champions League.

The club jumped into third in the table after beating Napoli, a point above Atalanta in fourth, but it has been a season in which the former midfield star has made his own mistakes.

However, Pirlo insists it was necessary for him to commit those errors for his short-term and long-term future, but is now focusing on securing a top-four finish for his club before the Coppa Italia final against Atalanta in May. 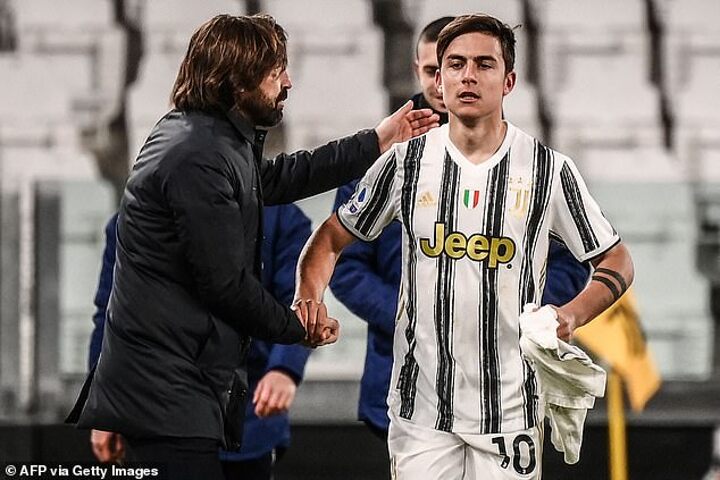 'I made many mistakes, but I'd make them all again,' he added. 'This is my first season, I needed those experiences for the present and the future.

'This was a more complicated campaign not just for me, but for many other coaches too. Everyone makes mistakes, including me, but I can learn from those and not repeat them in future.

'Our objective now is a top four finish, because it's difficult to get to the top. There are 10 games to go, it's a mini-season we hope to win, and then prepare for the Coppa Italia.'