Barcelona were in the market for a new head coach in January. 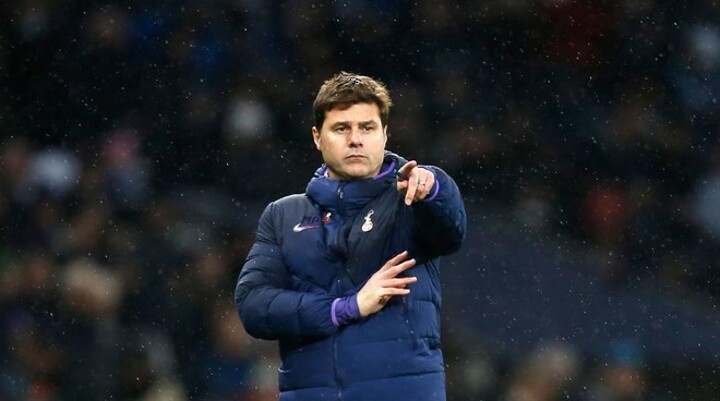 After Xavi Hernandez rejected the chance to replace Ernesto Valverde, the board narrowed their shortlist down to two further targets.

They were Mauricio Pochettino and Ronald Koeman.

Pochettino was sacked by Tottenham Hotspur earlier in the season and was surprised to be approached by Barcelona, given his ties with Espanyol.

The Argentine has always made it clear that he doesn't want to be Barcelona boss at any point during his career because of those ties.

However, despite the first rejection, Barcelona sent delegates to London to have talks with Tottenham chairman Daniel Levy.

Before May 20, 2020, any club wanting to appoint Pochettino would have had to pay Spurs a fee.

That trip to the capital was in vain once more as Pochettino reiterated his opposition to the idea of coaching Barcelona.

The Argentine is now free to hold talks with other clubs, but he'll always say no to one particular team from Catalonia - and it's not Espanyol.