Real Madrid are preparing to upgrade their squad ahead of the new season. Manager Carlo Ancelotti has started the summer on a positive note, having secured the signatures of Aurelien Tchouameni and Antonio Rudiger. 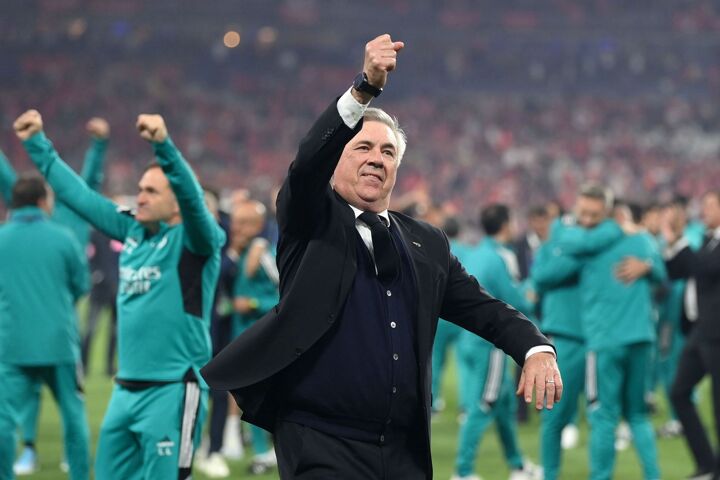 Meanwhile, Marco Asensio is waiting for Liverpool to make a move before deciding on his future. Elsewhere, Eder Militao has signed a new deal with Los Blancos. On that note, here's a look at the key Real Madrid transfer stories as on July 5, 2022: 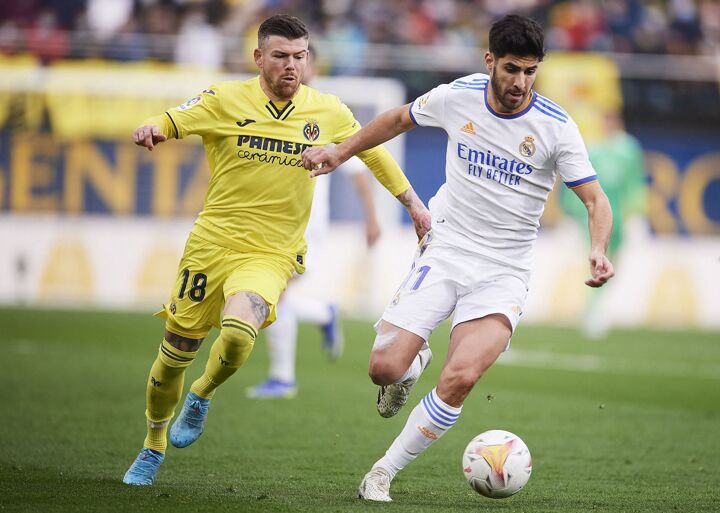 Marco Asensio is waiting for Liverpool to make a move before deciding on his future, according to Sport via Sport Witness. The Spaniard is in the final year of his contract with Real Madrid. The La Liga giants offered him a new deal four months ago, but the 26-year-old is yet to respond to their offer.

Asensio has dropped down the pecking order at the Santiago Bernabeu under Ancelotti. The Spaniard enjoyed a fruitful 2021-22 campaign, scoring 12 times in 42 games across competitions. However, he's no longer assured of regular playing time under the Italian and wants to consider his options. Liverpool are long-term admirers of the 26-year-old and were linked with a move for the player this summer.

Asensio is bidding his time on his contract extension with Madrid as he awaits a decision from the Reds. The Premier League giants recently tied Mohamed Salah down to a new deal and also brought in Darwin Nunez to bolster their attack. As such, it's unclear whether Liverpool would follow up their interest in the Spaniard.

AC Milan were also interested in the 26-year-old, but manager Stefano Pioli reportedly prefers a move for Domenico Berardi. Real Madrid want €25-30 million for Asensio, while the Rossoneri are only willing to pay €15 million. 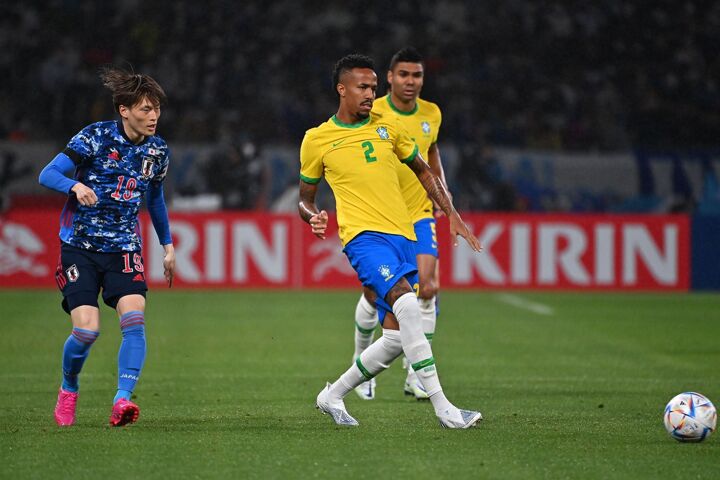 Eder Militao has signed a new deal with Real Madrid, according to Marca. The Brazilian arrived at the Santiago Bernabeu in 2019 but came into his own last season.

He forged a rock-solid partnership with David Alaba at the heart of Ancelotti’s defence, helping the club achieve tremendous success. Despite his stellar performances, Militao was one of the lowest earners at the La Liga giants, prompting interest from clubs around Europe.

However, Los Blancos have put all speculation regarding his future to bed by tying him down to an improved contract. The two parties have been engaged in talks regarding a new deal since March this year, and a conclusive end was reached very recently. The 24-year-old has committed himself to the club till 2028, and his contract will have a release clause of €1 billion. 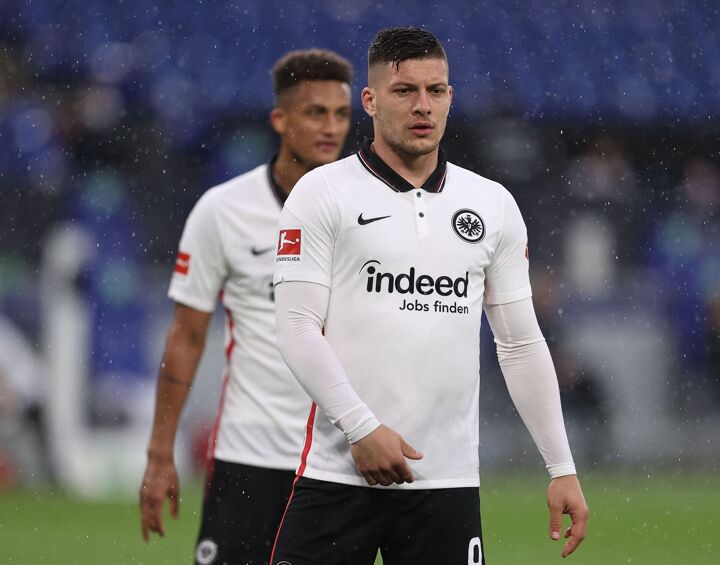 Luka Jovic is all set to join Fiorentina on a free transfer this summer, according to Marca.

The Serb has endured a difficult time since joining Real Madrid in 2019. The La Liga giants are eager to offload him this summer, with talks of another loan deal doing the rounds. The club have now decided to let him join Fiorentina on a free transfer.

However, Los Blancos would own 50% of his rights and are entitled to half of any future transfer fee earned from his sale. His current contract with the La Liga side was due to expire in 2025. He'll now sign a new deal with the Serie A side till 2024.