Sevilla sporting director Monchi gave credit to Real Madrid after their 1-0 win at the Estadio Ramon Sanchez Pizjuan on Sunday. 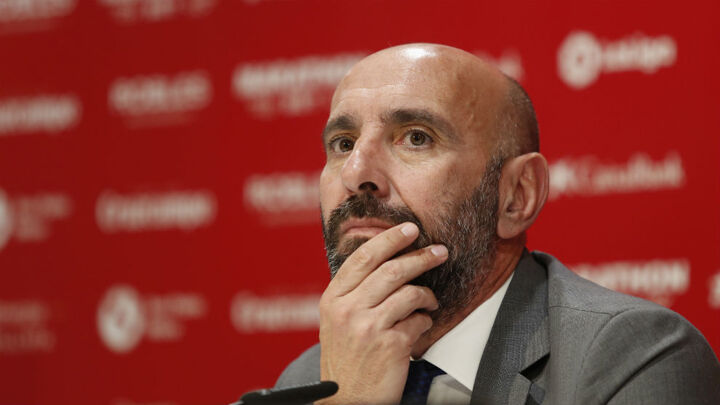 Karim Benzema's second half header made sure that Zinedine Zidane's side responded in the right way after their 3-0 defeat in Paris on Wednesday.

"They were a team that performed at a very high level, nothing like the level of Wednesday.

"They were a team made to win and at this level it's not easy."