Belgium are set to begin their Euro 2020 campaign against Russia in Saint Petersburg on Saturday evening, but there are both reasons to be positive and uneasy going into the tournament. 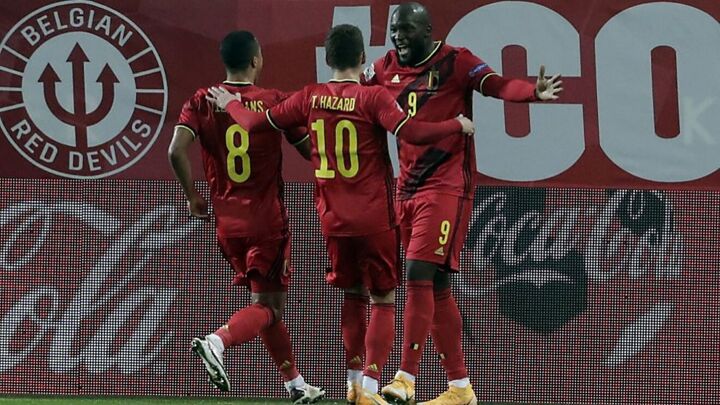 The Red Devils boast one of the strongest sides in the tournament and their Golden Generation will be looking to build on their run to the semi-final at the 2018 World Cup by going all the way this time around.

Here, we look at the reasons why Belgium will be optimistic on the one hand but also apprehensive on the other, as they get their Euro 2020 journey underway.

The 2020/21 campaign saw Romelu Lukaku firmly establish himself as one of the best strikers in world football, as he enjoyed a stunning season at Inter.

He played a pivotal role as Inter won the Scudetto for the first time since 2009/10, not only with the 24 goals he scored in Serie A, but for his leadership in Antonio Conte's side.

Lukaku will be looking to replicate this this summer and drive the team forward to the European Championship title.

Youri Tielemans will arrive at Euro 2020 off the back of the best season of his club career to date under Brendan Rodgers at Leicester City.

His 15 goal contributions were key as Leicester qualified for the Europa League, and he also fired home an unstoppable winner against Chelsea in the FA Cup final.

With Axel Witsel still recovering from a torn Achilles, Tielemans will look to step up and announce himself this summer.

Courtois and Carrasco shone in Madrid

Thibaut Courtois and Yannick Carrasco will look to continue their fine seasons in the Spanish capital this summer.

Courtois was a shining light in a disappointing season for Real Madrid, with 17 clean sheets placing him just behind Jan Oblak in the Zamora standings.

Yannick Carrasco had a magnificent personal season, playing a key role as Atletico Madrid clinched the LaLiga Santander title for the first time since 2013/14.

The fitness of Hazard and De Bruyne

Whilst the form of the previous players will give Belgium fans confidence, they will feel more uneasy about the fitness of stalwarts Eden Hazard and Kevin De Bruyne.

Hazard spent much of the season on the sidelines at Real Madrid with a series of muscular injuries and, before his 10-minute cameo appearance against Croatia, had not played for Belgium since November 2019.

Meanwhile, De Bruyne was forced off in the Champions League final defeat to Chelsea with a fractured nose and eye socket, and the impact that that will have on his performances awaits to be seen. 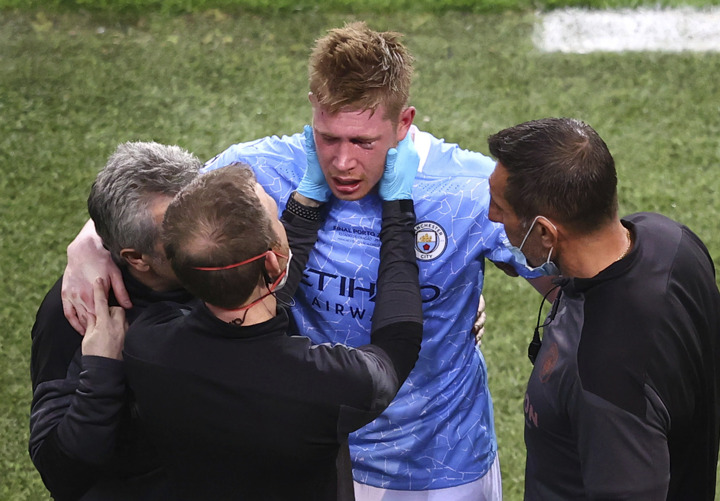 The defence is not getting younger

Another cause for concern for the Red Devils is how the defence will fare at the tournament this summer.

Toby Alderweireld, Jan Vertonghen and Thomas Vermaelen are all well into their thirties and Roberto Martinez's 3-4-3 system favours attacking football, so Belgium fans will hope that their defence is not left exposed, which could seriously jeopardise their chances of success at Euro 2020.