Reece James had always dreamed of making history but not in this way. In a Nations League game against Denmark back in October, a last-gasp red card propelled him into the record books. 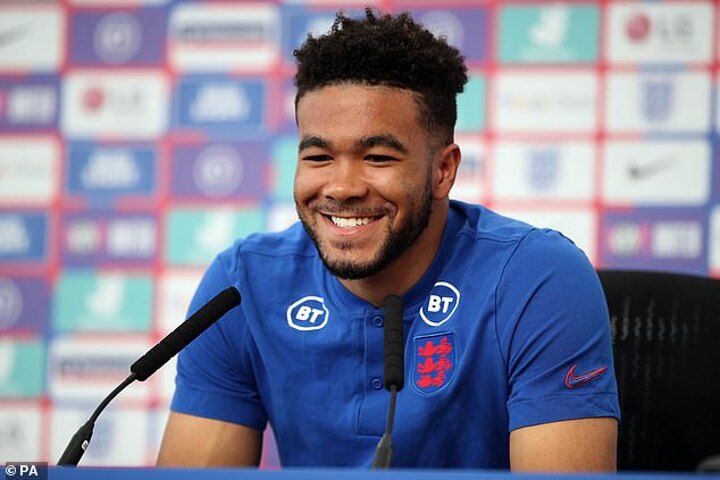 The outstanding young Chelsea defender, much to his disbelief, became the first England player to see red on his first international start. There has been so much football since that night — not to mention so many outstanding achievements — it is easy to forget the importance of that moment.

Gareth Southgate is a stickler for discipline. He constantly reminds his squad of the importance of remaining level-headed, so James’s loss of composure and eruption towards referee Jesus Gil Manzano after the final whistle could have carried consequences. 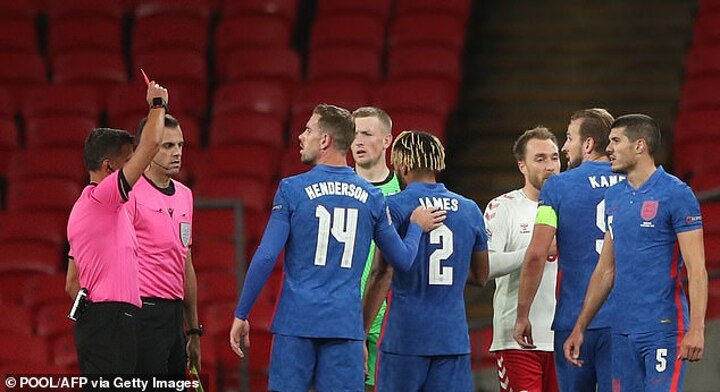 Southgate, though, is also a fair man and the fact he had called James into that autumn squad, when he originally been pencilled in to play for the Under 21s, was significant. When he was called up again for the November fixtures, even when he was suspended, it confirmed his star was rising.

James has not looked back since, the culmination of an outstanding 12 months arriving in Porto when Chelsea won the Champions League. The lesson he received from Denmark remains in his mind and will stay there through the Euros.

‘I was very upset at the time because it was my first start, then I got sent off,’ said James, when asked if he feared for his place in Southgate’s plans. ‘That’s not the best look but it was a mistake and, in life, mistakes happen. I had to learn from it. 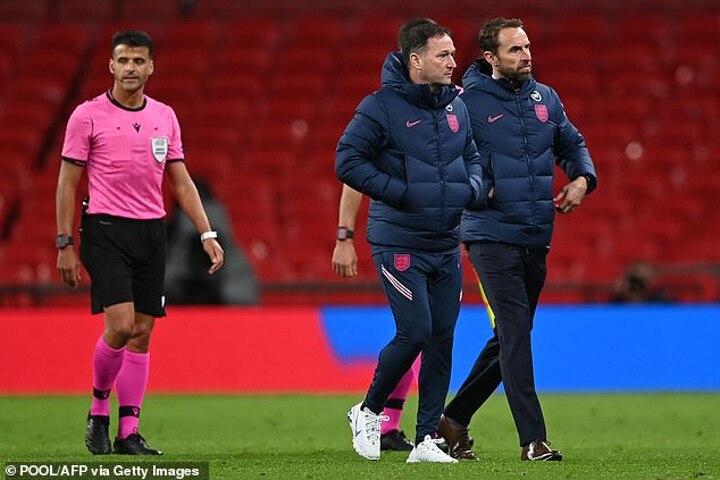 ‘What did I learn? That European referees are a lot more strict. I thought it was very harsh to get sent off but I learnt my lesson and I know that I can’t afford to do anything like that again in this tournament because it will be very costly.

‘In the Premier League, the rules and referees are a bit more lenient. But in international football the referees are a lot stricter. I didn’t really know that before I got sent off so it was a good lesson to learn. If I didn’t learn it then, it could have happened in a tournament like this.’

Any doubts about James’s temperament have been subsequently eradicated, with his performance in the Champions League final when shackling Raheem Sterling. Southgate is thinking of starting him against Croatia on Sunday. 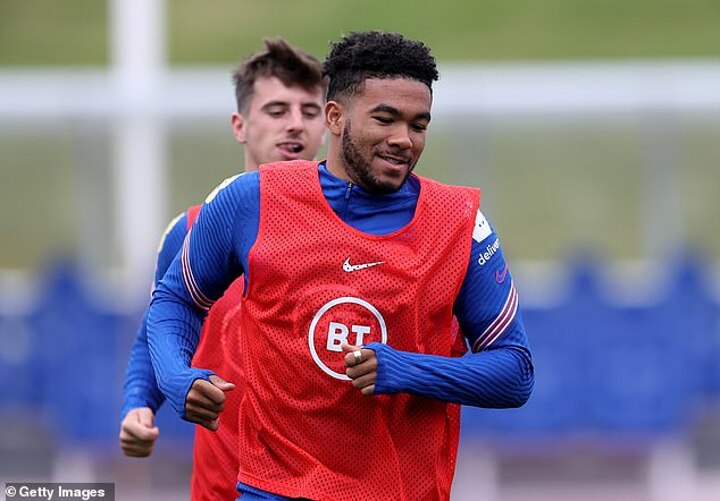 During training at St George’s Park, James has played in three different positions — right back, right wing-back and on the right of a three-man defence — showing the esteem in which he is held by coaching staff. He is a quick learner with all the attributes needed.

It seems remarkable that there was a spell when Thomas Tuchel arrived at Chelsea in January that James was out of the team and unsure of what would happen next. Rather than stewing, he followed Mason Mount’s path and showed Tuchel he should be playing.

‘When a new manager comes in and you’re not in the team straight away you have to accept the decision,’ said James. ‘You have to work hard, try and prove to the manager that you should be playing. 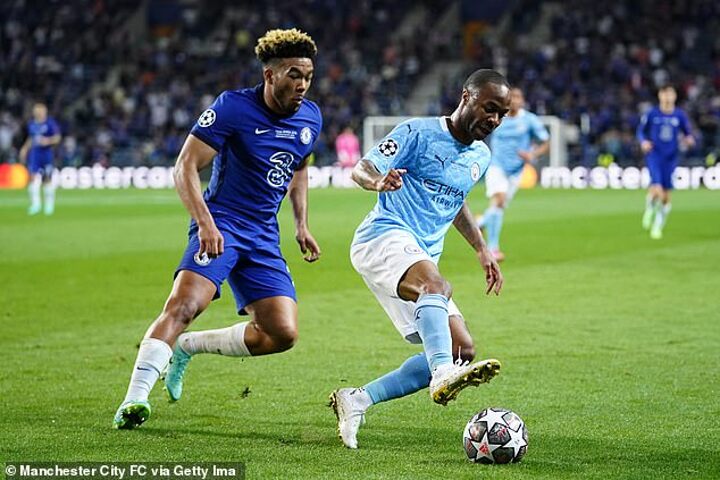 ‘These moments come around quite often in football, things happen so fast and I didn’t really get advice off anyone, I just went into training, carried on working hard and when I got my opportunity I knew I had to take it.

‘At the start of the season we had Frank Lampard and I was very lucky to play the majority of the games under him but when our new manager came in our style of play and formation changed. It was a big learning curve.