Gerard Pique has made the most of the international break by appearing on 'El Hormiguero', one of the chatshows on Spanish TV. 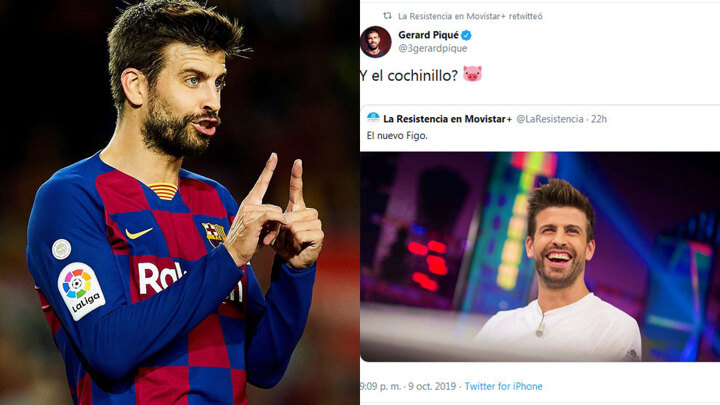 Given that he had recently been on rival show 'La Resistencia', their social media account labelled the defender as the new Luis Figo as their way of joking about him visiting the rival.

"And the pig?" Pique wrote in response, referring to the famous incident as the Portuguese tried to take a corner kick during his return to the Camp Nou after leaving Barcelona for Real Madrid.

'La Resistencia' had the last laugh, though, as they told Pique to look for it at another corner flag, sharing a clip of Trent Alexander-Arnold's quick corner against the Blaugrana in the Champions League semi-finals. 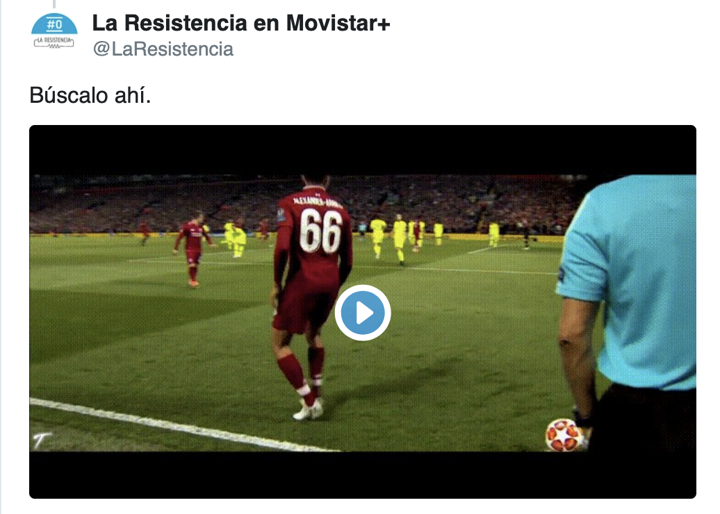