The events of May 14, 2011, will live long in the memory of Manchester City supporters. 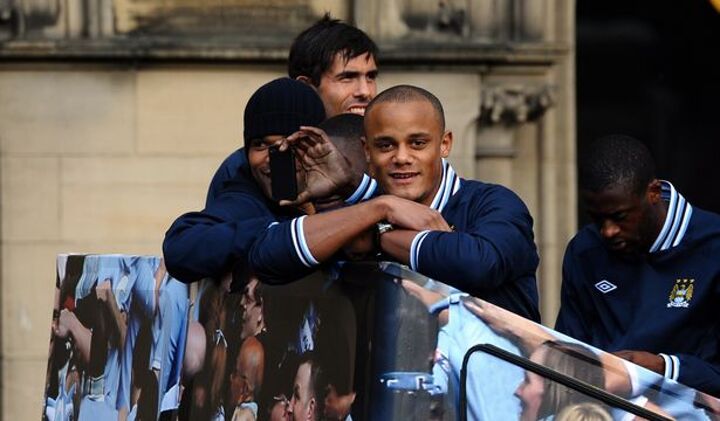 It was FA Cup final day at Wembley Stadium, and Yaya Toure's late strike against Stoke was enough for City to win their first major trophy in 35 years.

It was also the start of a new era for City, who had just finished third in the Premier League, nine points behind local rivals and old foes Manchester United.

They have since won nine more trophies, including four Premier League titles of their own, but it all started on that sunny day at Wembley.

Nowadays, the 33-year-old is playing for Premier League side Burnley, but as second-choice behind Nick Pope.

Hart has also appeared as a pundit on the likes of Sky Sports.

He officially left City in 2018, after loan spells with Torino and West Ham United.

Like Hart, Richards can often be seen on our television screens – usually on a Sunday afternoon on Sky Sports when football is being played.

The 31-year-old played for just two permanent clubs in his career. After a 10-year spell with City, he moved onto Aston Villa for a further four years before retiring.

The Birmingham-born defender has 13 England caps to his name and was forced to retire early due to consistent injury problems.

The 34-year-old left City in 2019 after one final Premier League title win to rejoin Belgian side RSC Anderlecht, his very first club.

Kompany was appointed player/manager at Anderlecht but his first season hasn't quite gone as planned.

With the Belgian top-flight cancelled due to the coronavirus outbreak, his side finished a disappointing eighth and failed to qualify for European football next season.

Lescott is now coaching with England's under-21s after retiring from professional football in 2017.

He told Soccer AM in 2018 that he was also working for City to help players that the club sends out on loan. He explained: “Currently there are about 30 players on loan between the ages of 18 and 23.”

The Serbian is still going strong at the age of 34, playing for AS Roma.

Kolarov has featured 23 times for the Serie A side this season, and has shown his attacking prowess - something City fans know all about - by scoring six goals and adding four assists.

Like many former footballers, de Jong has tried his hand at television punditry and appeared on beIN Sports this season.

However, the Dutchman is still technically playing for Qatari side Al-Shahania SC after joining them from Al Ahli in 2019. The 35-year-old has played 14 times for his new side.

Barry was released by Championship side West Brom in the summer of 2019, but just a few months later they re-signed the ex-City midfielder. 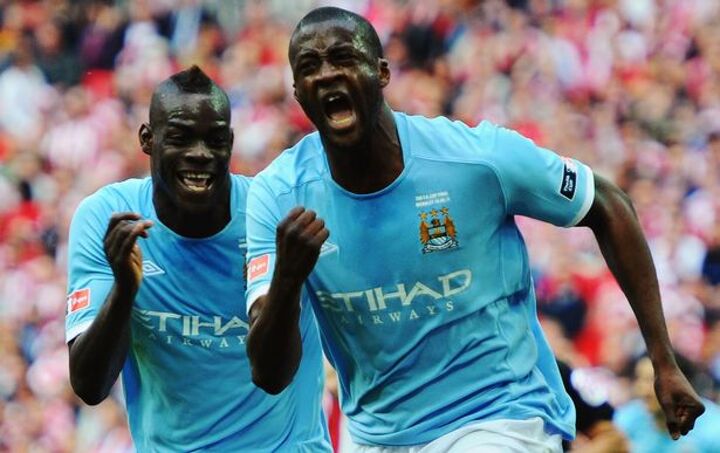 The match-winner from that memorable day in 2011, Toure is now playing for Chinese club Qingdao Huanghai.

The big man lashed a loose ball past Thomas Sorensen 15 minutes from time right in front of the massed Man City fans to kick-off the victory celebrations.

It was reported in 2019 that Toure was about to retire from the game, but the Ivorian later rubbished those rumours.

He has said on numerous occasions that he wants to get into coaching once he stops playing.

Silva is still playing for City, and has been at the club for almost a decade now. 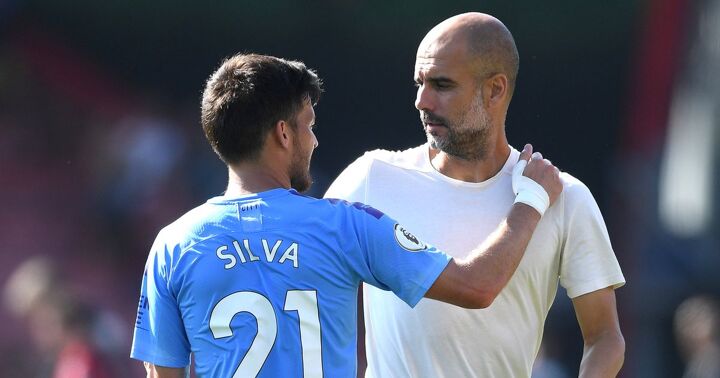 However, the 34-year-old announced earlier this season that he would be leaving at the end of the campaign.

He is out of contract at the end of the season and wants to finish the latter stages of his playing career elsewhere.

A man of many controversies, not least during his time at the Etihad, Balotelli is now playing for Italian side Brescia.

After a three-year period for two clubs (Nice and Marseille) in France, the former City number 45 moved back to his home country of Italy.

He was man-of-the-match against Stoke back in 2011.

Tevez, City's captain at Wembley, is now playing for Boca Juniors, the Argentine club where it all started for him.

He has made 17 appearances in the Superliga this season, and has clearly not lost his deadly touch after bagging nine goals.

Tevez finally left City in 2013 after also picking up a Premier League-winners medal, but his later time at the club was soured by a dispute with manager Roberto Mancini.

He went on to play 66 times for Juventus in Serie A, scoring 39 goals, before leaving in 2015 to return home to Boca Juniors. At 36, it seems like he could very well finish his career there.