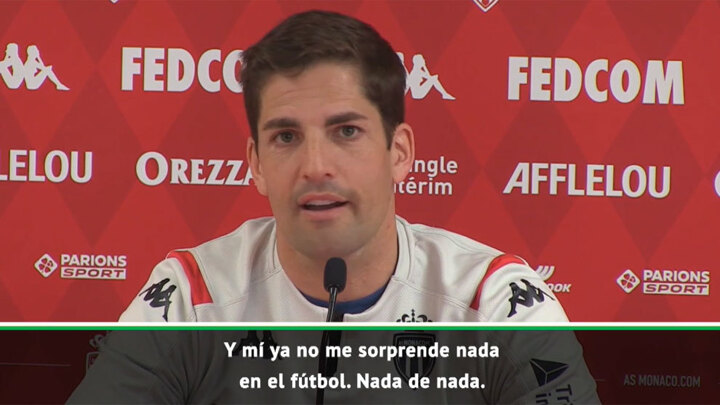 The recently appointed AS Monaco coach suffered a dismissal from the Spanish national team in dramatic circumstances in November 2019, which has made him expect the unexpected.

"Nothing surprises me in football anymore. Nothing at all," he said during his press conference ahead of the Ligue 1 clash against PSG.

"I am an example of that," he laughed.