Senior Chelsea players are reportedly urging the board to sign Everton star Richarlison and beat London rivals Arsenal and Tottenham Hotspur in the race for the Brazilian. 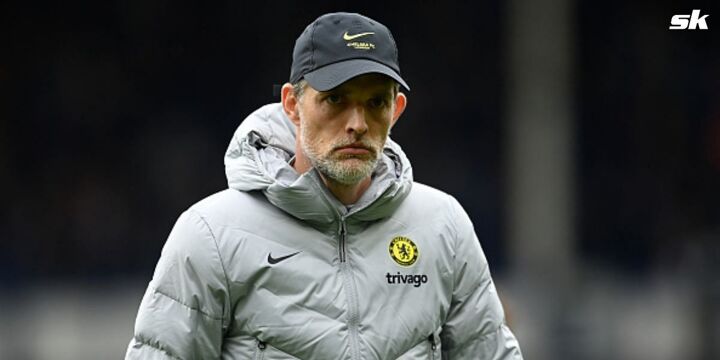 The Blues have headed into the summer transfer window under new ownership following a £4.25 billion takeover by American businessman Todd Boehly.

They are touted to make a number of signings as they attempt to kickstart a new era at Stamford Bridge.

Manchester City star Raheem Sterling and Barcelona ace Ousmane Dembele have been linked to the club (per The Sun).

But Everton's Richarlison is reportedly one player whom senior players at the club want in their ranks.

Thomas Tuchel's side have joined Arsenal and Tottenham in the £50 million pursuit of the Brazilian forward.

Richarlison's characteristic aggression and tenacity are reportedly winning over Blues players as the club searches for Romelu Lukaku's replacement.

The Belgian striker has rejoined Inter Milan on a £10.3 million season loan, just 11 months after a club-record £97.8 million transfer to Chelsea.

The 25-year-old managed 10 goals and five assists in 30 league appearances, beatingLukaku, who  mustered eight goals and one assist in 26 games.

The Blues may hold an advantage over Arsenal and Tottenham in their pursuit of Richarlison given that Everton are currently managed by Stamford Bridge icon Frank Lampard. 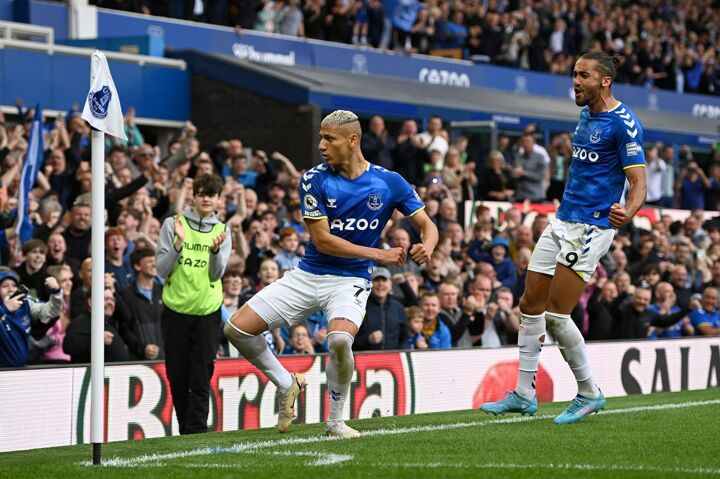 On the face of it, Chelsea are the side that Richarlison is most likely to contend for trophies with.

The Blues have been the most successful English club of the last decade and won the Champions League in 2021.

The recent success of Thomas Tuchel's side perhaps has them better placed in their pursuit of the Brazilian striker than both Arsenal and Tottenham.

Spurs can offer Champions League football but haven't won a trophy since 2008. But they are undergoing an impressive transformation with Antonio Conte at the helm.

The Italian manager has already pulled off astute signings in the likes of Dejan Kulusevski and Yves Bissouma.

But it may take some time before his Spurs side are vying for top honors.

Meanwhile, the Gunners had an admirable last season under Mikel Arteta which had looked likely to end with his side qualifying for the Champions League.

With just three games remaining, Arteta's men were in pole position to finish fourth ahead of Spurs but capitulated, losing two on the bounce.

With the club not playing in Europe's elite club competition, Richarlison might choose to overlook their overtures.