The 19-year-old became the first United States player ever to start a LaLiga match in Barcelona’s loss against Getafe on matchday six. 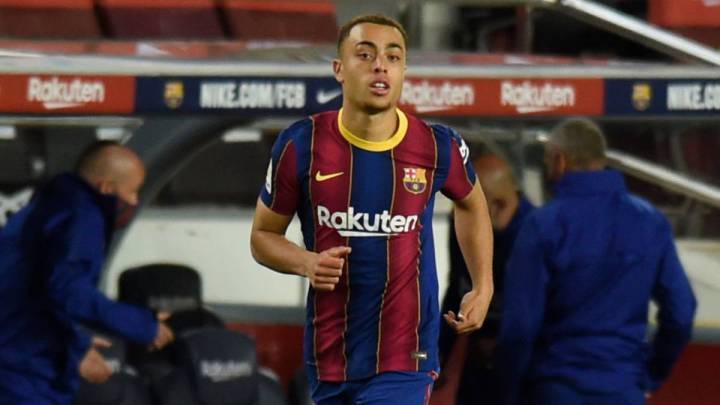 Sergiño Dest keeps making history with FC Barcelona since arriving in Spain this summer. On 4 October he became the first United States footballer to play for Barcelona when he came on in the second half against Sevilla, replacing the injured Jordi Alba.

LaLiga resumed activities on Saturday after the October international break and FC Barcelona visited Getafe at the Coliseum Alfonso Pérez for matchday six of the 2020/21 LaLiga season. Since Alba is out for several weeks, coach Ronald Koeman decided to include Dest in the starting XI.

The 19-year-old played as a left-back the entire game and received a yellow card during stoppage time. This is the second game for Dest after Barcelona paid Ajax a $25 million fee for the youngster this summer.

This will be a bittersweet memory for Dest because in his first start the team lost 1-0. The United States full-back set up Lionel Messi for a shot that ended up hitting the post during the first half of the game.