The planned return date for Los Blancos' captain has been set as the Spanish champions set some big goals for the final stretch of the season. 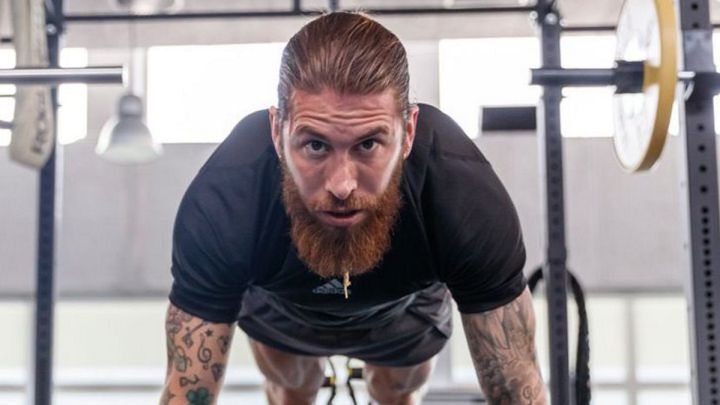 On 6 February 2021, Sergio Ramos underwent surgery to repair the damaged meniscus in his left knee. Real Madrid described the operation as "a success" and that he was expected to return to action between six and eight weeks. However, AS has found out more detail and the team captain is working on his recovery with two specific dates in mind.

The first date Ramos is looking at for his comeback is 13 March, as Madrid welcome Elche for the LaLiga match at Valdebebas. The second is three days later, on the 16 March, when Atalanta come to town for the second leg of the Champions League round of 16 tie, also at the Alfredo Di Stéfano. If the first one remains a doubt in his head to start the game, the second does not.

If Ramos, who turns 35 on the penultimate day of March, achieves this goal he will be advancing by a week the best of the deadlines set on the day of his operation. Any pitch time against Elche, as he is hoping, will see him return to Zidane's side in just 36 days, proof, if it was needed, that the operation was indeed extremely successful.

The Madrid derby: an impossible goal

When the captain realised that an operation was inevitable - the discomfort persisting after the Super Cup match against Athletic Club - the first thing he was hoping to avoid was missing the derby at the Wanda Metropolitano on 7 March. But the club's doctors spoke to him and explained that if he pushed himself to be back for that game then he risked missing the rest of the season. That was when he changed his outlook.

His eagerness to be available for the business end of the campaign with Los Blancos - as well as being fit for Spain in the European Championship this summer - was the deciding factor in going under the knife.

Ramos is currently going through his recuperation process in the gym at Valdebebas, as can be seen from the various photos and videos he uploads to his social networks. With the pain now subsiding, he is focused on gaining muscle strength in his left knee, with a relapse of the injury the last thing he can consider at this juncture.

In terms of what lies ahead for the team, the next two league games - at home to Real Sociedad on 1 March and the aforementioned derby against Cholo's Atleti at the Wanda on 7 March - will be faced without their influential captain. Likewise, Ramos will miss Wednesday's game against Atalanta in Bergamo, where he will once again be replaced by Nacho, who is performing at an exceptional level.

Of course, while Ramos and Madrid are eager that he returns to the starting XI, his contract and future at the club after this season remain up in the air…