Simon Jordan has laid into Gary Neville and fellow leading TV pundits for trying to justify Manchester United supporter protests that saw their match against Liverpool postponed on Sunday, brandishing their comments as 'irresponsible'. 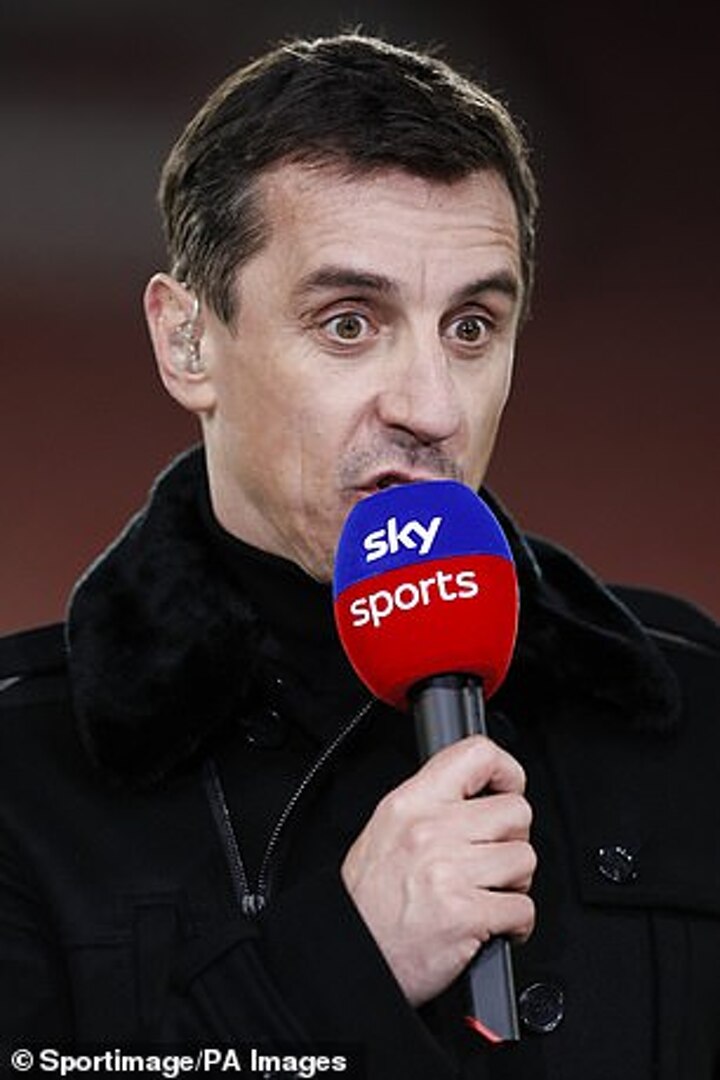 Jordan also accused Neville of hypocrisy on his stance considering his part-ownership of Salford City and how that League Two club is run.

United's highly-anticipated Premier League clash with bitter foes Liverpool was called off as fans of the former made their feelings known towards the club's hierarchy. 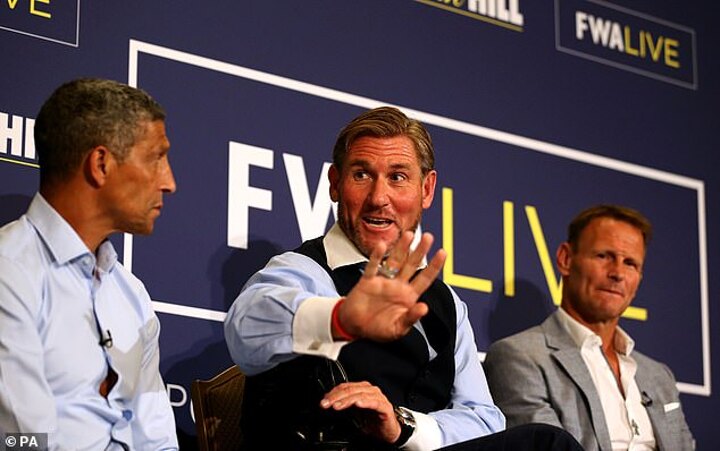 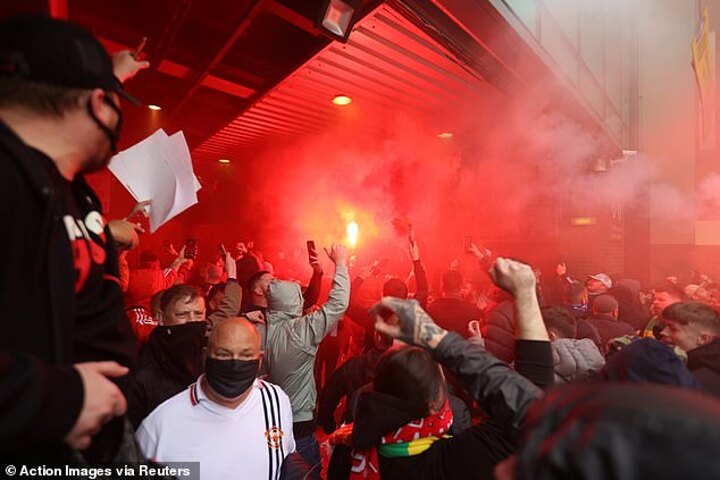 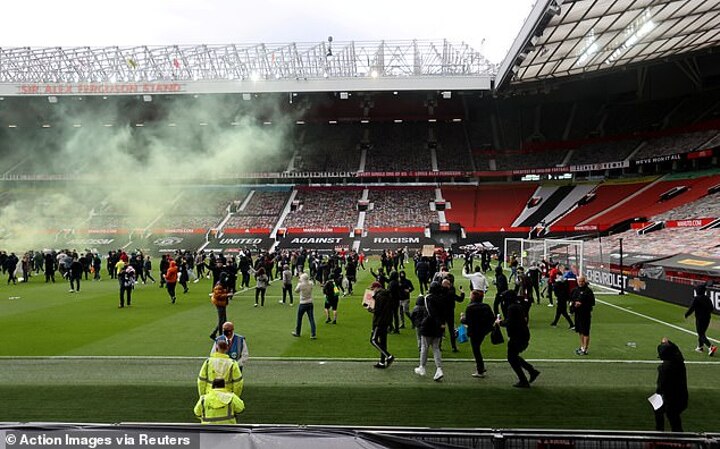 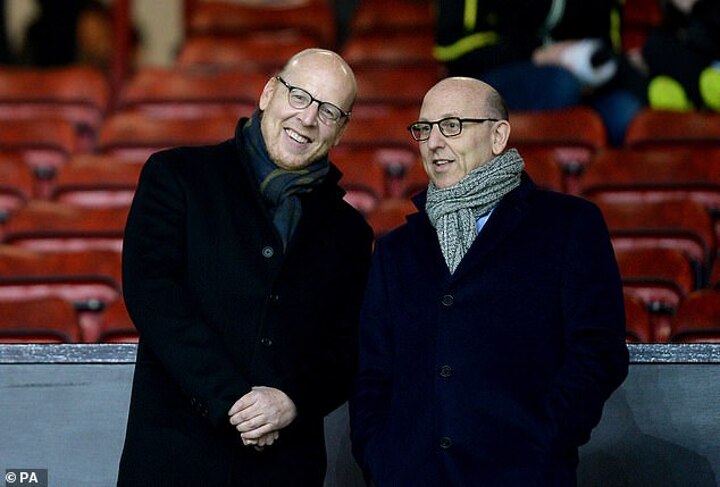 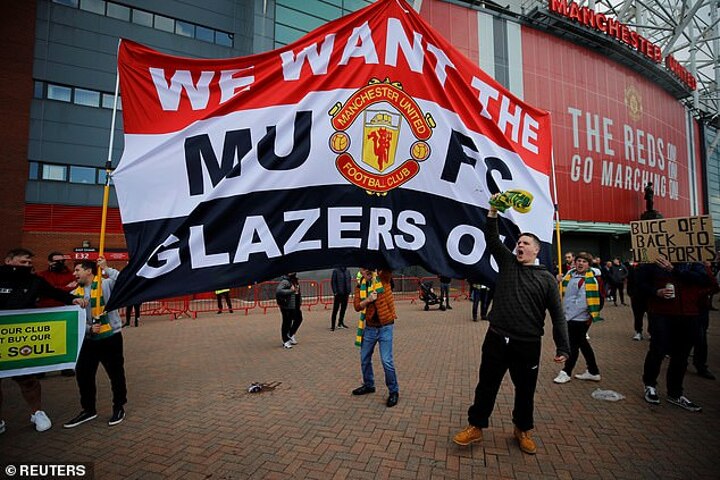 Some supporters broke into the stadium and invaded the Old Trafford pitch in protest at club owners the Glazer family, while outside the ground bottles and barriers were thrown at police officers and horses.

The mass protest at the Theatre of Dreams saw over 1,000 protesters outside Old Trafford - with many managing to breach security and storm the pitch itself.

The fallout of the incidents has brought mixed coverage with pundits such as Neville, fellow United legend Roy Keane and Liverpool great Jamie Carragher sympathising with the fan base during their punditry on Sky Sports on Sunday.

However, their sentiments have not been reciprocated by Jordan who has blasted them for their roles in inciting the fans too, claiming Neville called on a 'lynch mob'.

'There is a building narrative, and I think some of this was brought on by certain people egging on this outlook, whether it's the media or certain pundits who have a lot to say for themselves in a very irresponsible fashion,' the former Crystal Palace chairman said on Monday's White and Jordan show. 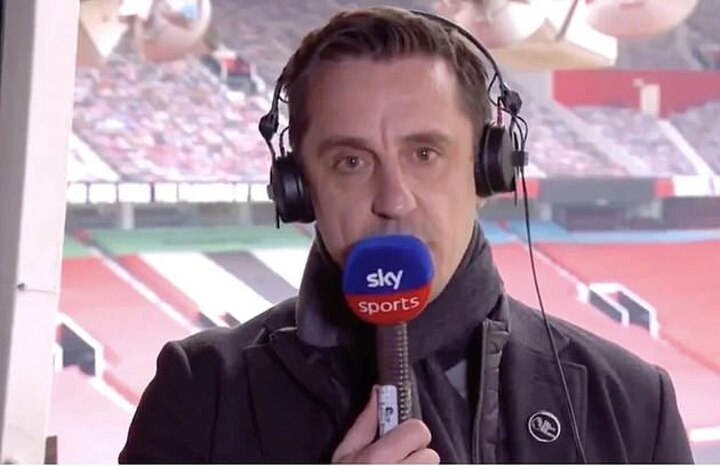 'There's an element of justifying what happened. We've had pundits saying this has been brought about by 16 years of frustration, that this is an opportunity to mobilise - these are the parts that are very damaging.'

Aside from his punditry duties, Neville owns 10 per cent of Salford City - with 40 per cent of the club funded by billionaire Peter Lim. 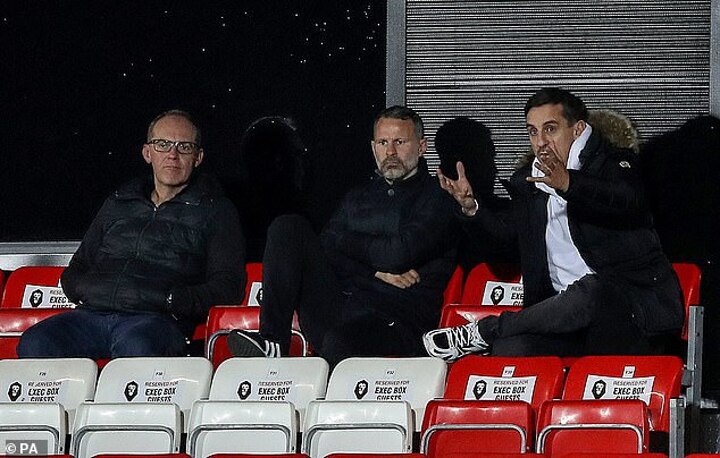 And Jordan didn't hold back on his views about the 46-year-old's hypocrisy of preaching about United fans unhappiness about the club losing money as he claimed the same thing is happening with Salford too.

'The hypocrisy of his ownership of Salford when he got a billionaire owner in there who is funding Salford who are, to my mind, losing money left right and centre, who probably breached financial fair play, and all of this is being utilised by Gary Neville to advise a soap box wrapped in hypocrisy,' he continued.

'Yes, these owners and the ownership models in football right now are flawed, but why are they flawed? Why has it got to his point? Because of the greed across the board in football and the hypocrisy embodied by people like Gary Neville.'