Which players shone brightest before Europe's top leagues were suspended due to the coronavirus outbreak?

Here, we look at which players have racked up the most Power Ranking points in the Premier League, Serie A, Bundesliga, Ligue 1 and La Liga.

First up, let's take a look at who tops the chart across all eight divisions. Some leagues have played more games than others, so we've used per-90 scores for players who have clocked 1,000 minutes or more in their respective league.

The best in Europe...

We'll look into the top performers in more detail when we evaluate the accumulative totals for each league below but there is one notable exception worth a mention.

Kevin De Bruyne is a leading candidate for PFA Player of the Year but team-mate Riyad Mahrez, who has played only 1,384 league minutes this term, is the top-ranked Premier League player per 90 minutes. 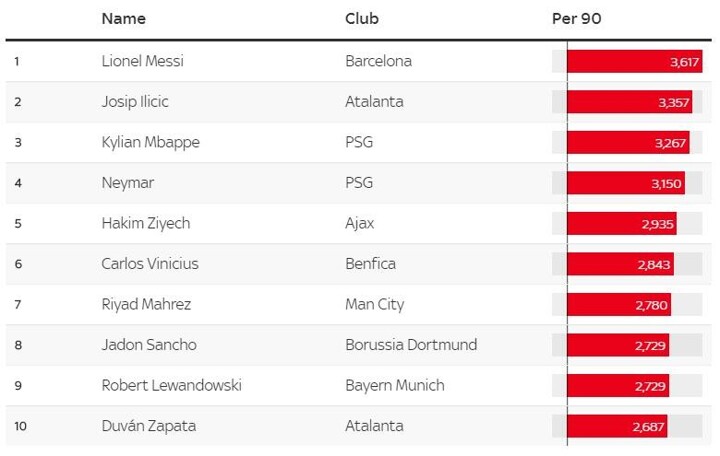 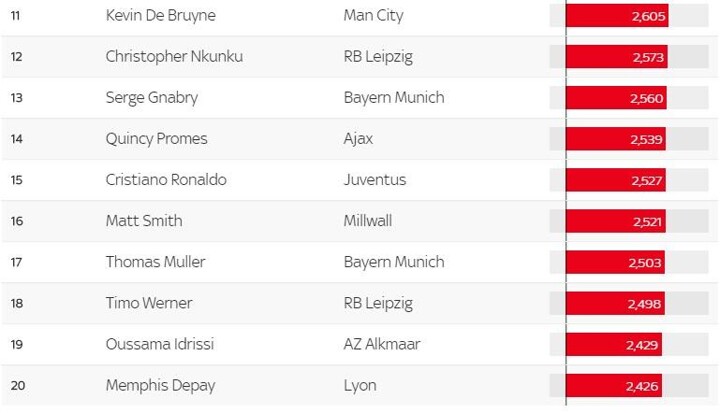 In terms of the accumulative number of points this season, it's neck and neck at the top the Premier League chart, but De Bruyne edges Liverpool right-back Trent Alexander-Arnold. 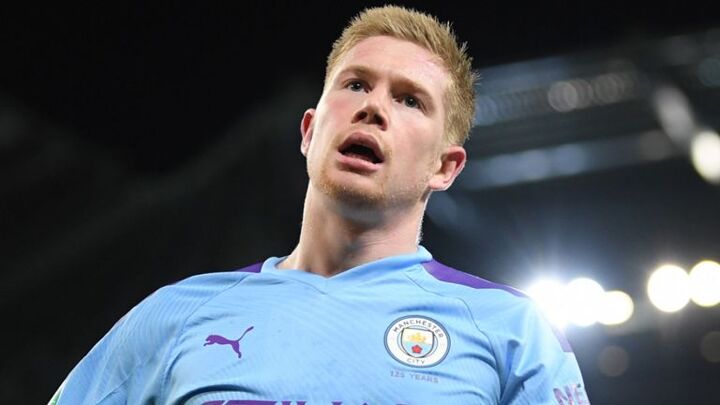 Both players are virtually rubber-stamped contenders for PFA Player of the Year - but favourite Jordan Henderson only ranks at No 29, according to the stats. 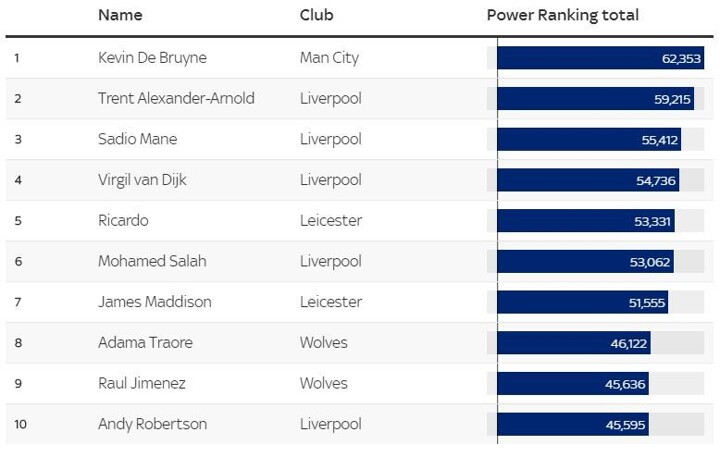 A host of Premier League players have been making the move to Serie A but a seasoned Italy international tops the chart, Lazio striker Ciro Immobile - with 27 goals and seven assists in just 26 games. 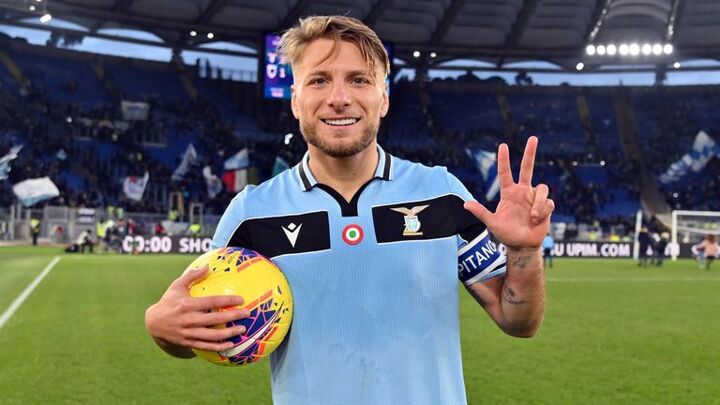 Not far behind is veteran forward Ilicic, who is helping Atalanta emerge as a new powerhouse, both domestically and in Europe, with penetrating runs, high-press turnovers, goals and assists.

Perhaps most surprising is Cristiano Ronaldo ranking only at No 3, but still ahead of former Premier League stars Romelu Lukaku (No 5) and Edin Dzeko (No 6) and sought-after Lazio midfielder Sergej Milinkovic-Savic (No 8). 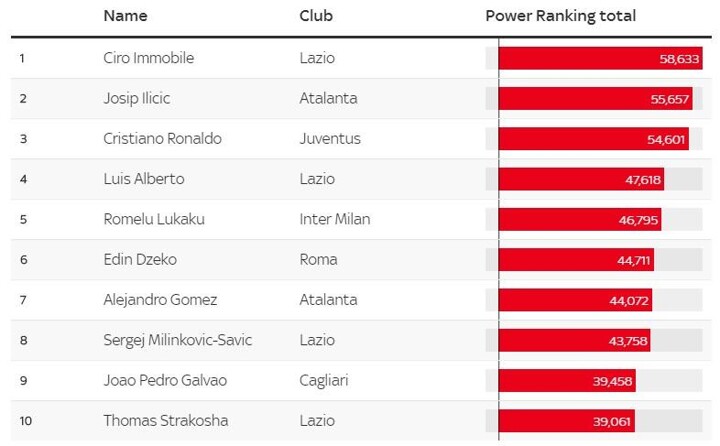 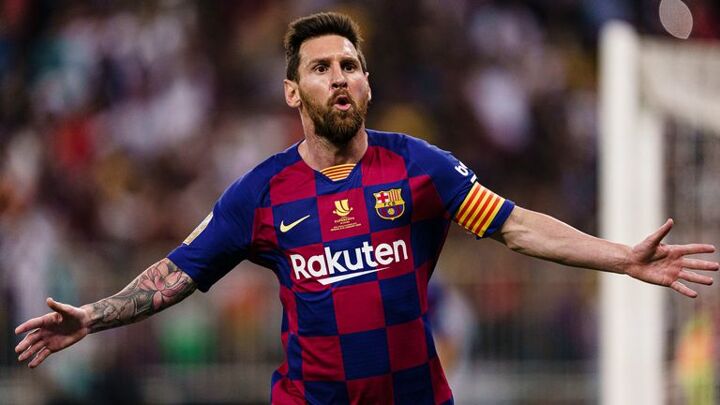 Real Madrid trio Karim Benzema (No 3), Casemiro (No 4) and Daniel Carvajal (No 10) feature among the elite, while Liverpool fans will be familiar with Atletico Madrid midfielder Saul Niguez at No 7. 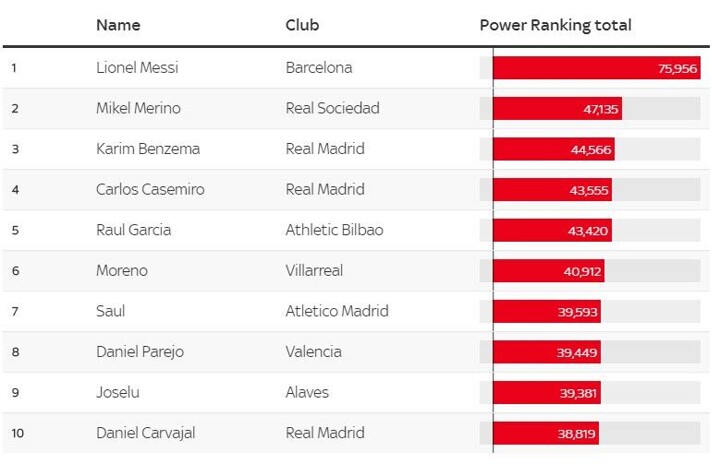 Another unsurprising headliner in Germany: Bayern Munich striker Robert Lewandowski who once again leads the Bundesliga scoring chart with 25 goals after a blistering start to the campaign.

But two players who could potentially make summer switches to the Premier League are in hot pursuit, namely RB Leipzig's Timo Werner (No 2) and Borussia Dortmund and England winger Jadon Sancho (No 3).

Werner's team-mate and Austria international Marcel Sabitzer (No 4) leads the 'best of the rest', ahead of former Arsenal forward Serge Gnabry (No 5) and his typically dependable Bayern Munich counterpart Thomas Muller (No 6). 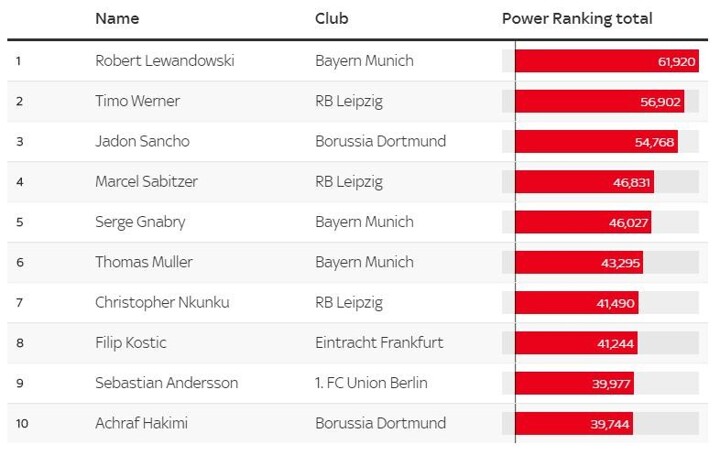 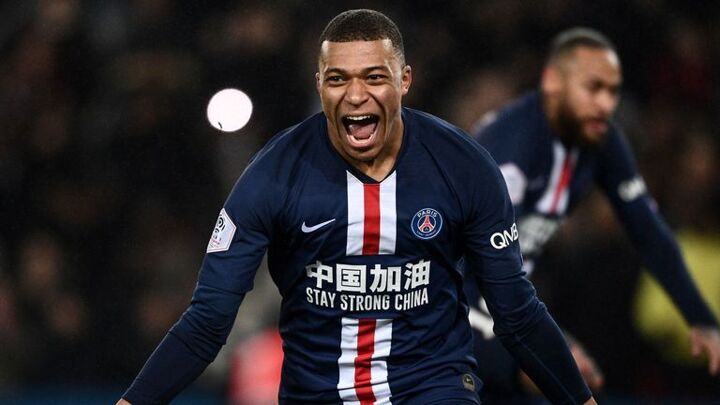 Paris Saint-Germain speedster Mbappe is the top performer in France once again but has team-mates Angel Di Maria (No 2) and Neymar (No 6) breathing down his neck, with the latter missing considerable game time this season.

Dimitri Payet (No 3) continues to pull the strings at Marseille since his controversial departure from West Ham, while Lyon striker Mousa Dembele (No 10) is consistently linked with a move back to England after leaving Fulham in 2016. 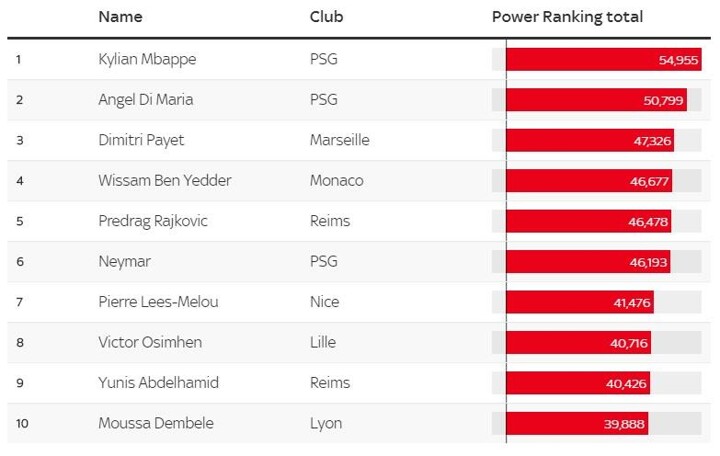