Sol Campbell has left his role as Southend manager after just eight months in charge. 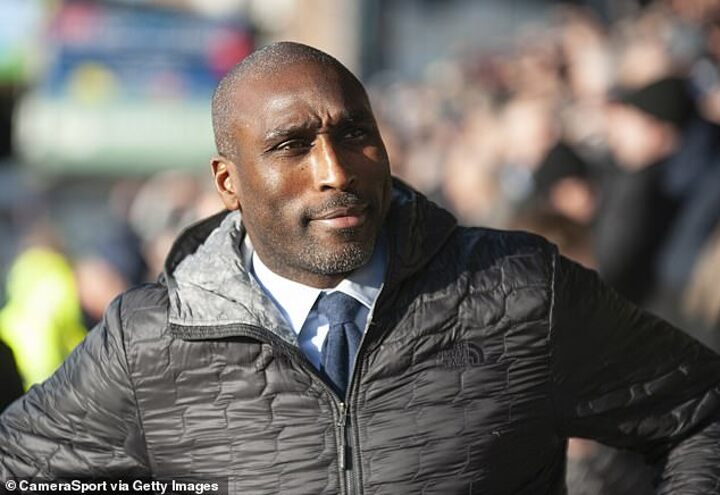 The club confirmed that the former England defender and his staff have left the club by 'mutual consent', meaning that there are now just five BAME managers in English football's top four leagues.

Southend were relegated to League Two after the 2019-20 League One season was cancelled due to the coronavirus pandemic - Campbell's backroom staff of Hermann Hreidarsson, Andy Cole and Tony Colbert also leave the club.

A spokesman for the club said: 'We are grateful to Sol Campbell for his contribution whilst manager. Sol arrived at a time when the team were struggling and began to make a difference just as Covid-19 interrupted the season.

'Sol's use of the club's young talent was a breath of fresh air who responded well to his stewardship. The club wishes to thank Sol and wish him, together with his management team, well for the future.'

England international Raheem Sterling has previously spoken about the lack of black football managers, and compared Campbell's situation to that of his former team-mates at international level: Chelsea manager Frank Lampard and Rangers boss Steven Gerrard. 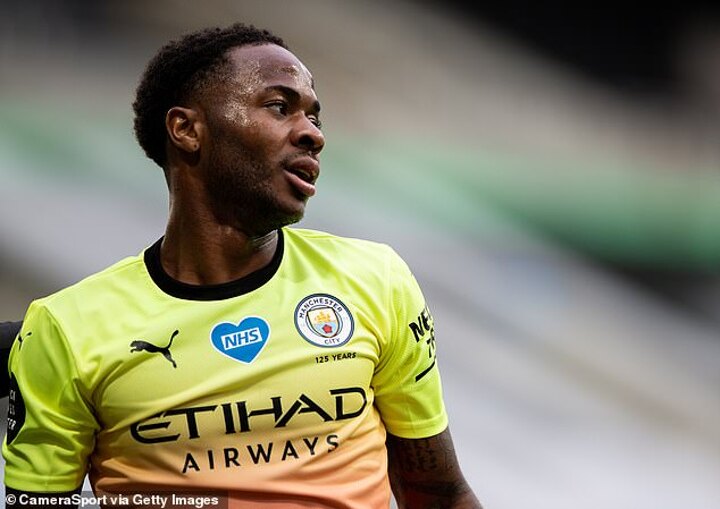 'I'll give a perfect [example],' Sterling said, when asked about racial prejudice in football. 'There's Steven Gerrard, your Frank Lampards, you have your Sol Campbells and you have your Ashley Coles. All had great careers, all played for England.

'At the same time, they've all respectfully done their coaching badges to coach at the highest level and the two that haven't been given the right opportunities are the two black former players.'

On the club website, Campbell said after his departure from Southend was confirmed: 'I have really enjoyed my time at Southend United Football Club, and whilst it was a difficult time fighting relegation, I still enjoyed the experience.

'We still managed to put together positive results, whilst also giving debuts to a number of the club's talented young players. Southend have a great group of young players coming through from the academy, which was evident in our 3-1 home win against Bristol Rovers in our last game before lockdown. 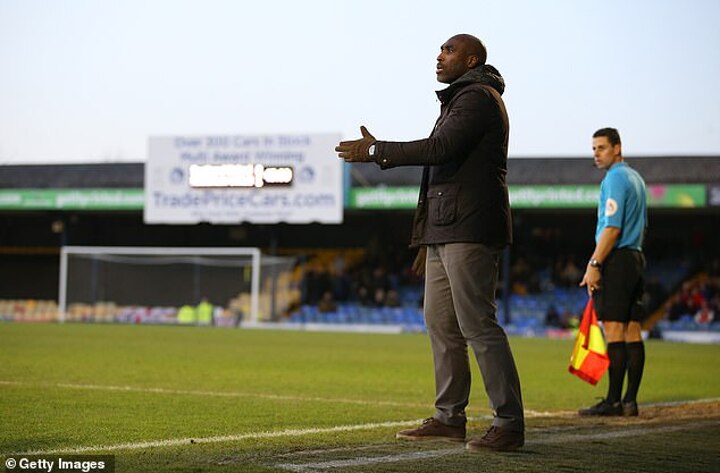 'There are obviously frustrations with how the season ended abruptly, and with what points we feel could have been amassed.

'However, the club have an exciting future with the plans for the new stadium in place, but with the current global COVID situation having a profound effect on businesses, I am keen not to be a financial burden to the club.

'I also want to thank the fans for their support throughout my time at Southend and wish the club and all the support staff the very best for the future.'