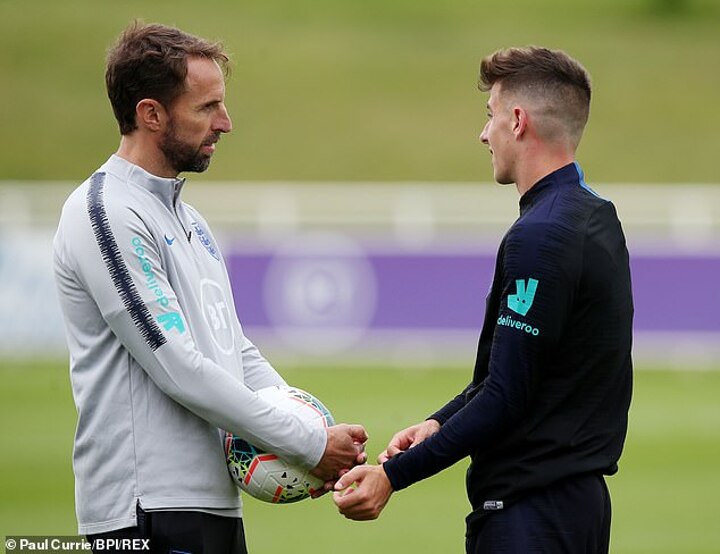 Having replaced Barkley in the Blues midfield, Mount is now pushing hard to dislodge him from the national team, too.

Sportsmail understands Southgate is considering deploying the 20-year-old in the No 10 role for England’s Euro 2020 qualifier against Czech Republic in Prague on Friday night.

Mount impressed Southgate in his substitute appearances against Bulgaria and Kosovo.

Barkley started ahead of Mount for both of those victories, but has since lost his Chelsea place to the youngster.

Mount has started six of Chelsea’s games since the last international fixtures, while Barkley has started just twice, against Grimsby in the Carabao Cup and Brighton.

Mount is understood to be ahead of James Maddison in Southgate’s thinking. Leicester playmaker Maddison is carrying a slight injury which has affected his ability to train at St George’s Park this week. 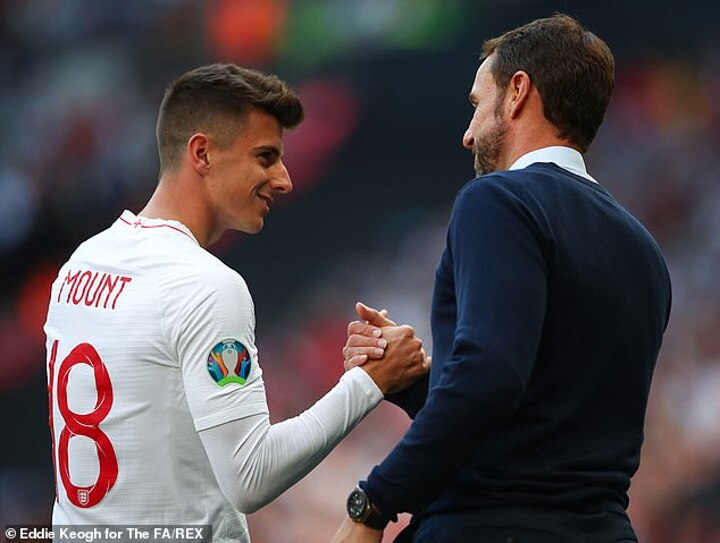 Southgate used a 4-3-2-1 system in England’s previous two games but he has explored the possibility of playing a 4-2-3-1 in training sessions this week. This could see Mount play in an advanced central midfield role flanked by Raheem Sterling and either Jadon Sancho or Marcus Rashford. Liverpool’s Jordan Henderson and Declan Rice of West Ham would be deployed as the anchormen at the base of midfield.

Southgate has shown his squad videos of Barcelona as he attempts to impress on the Three Lions the need for a more possession-based style of play. 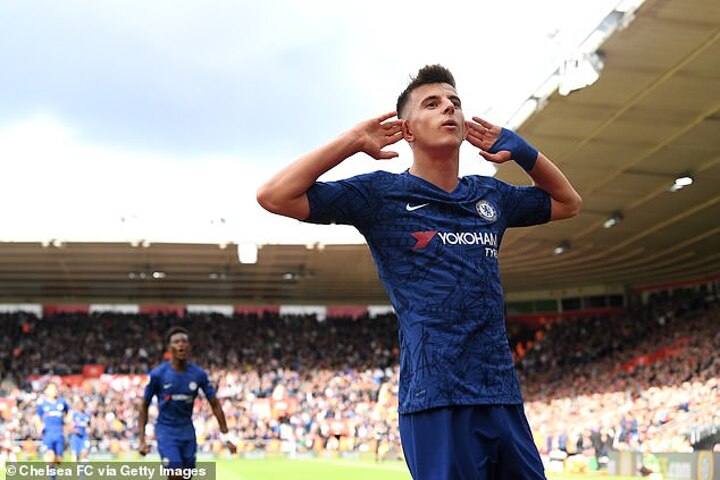